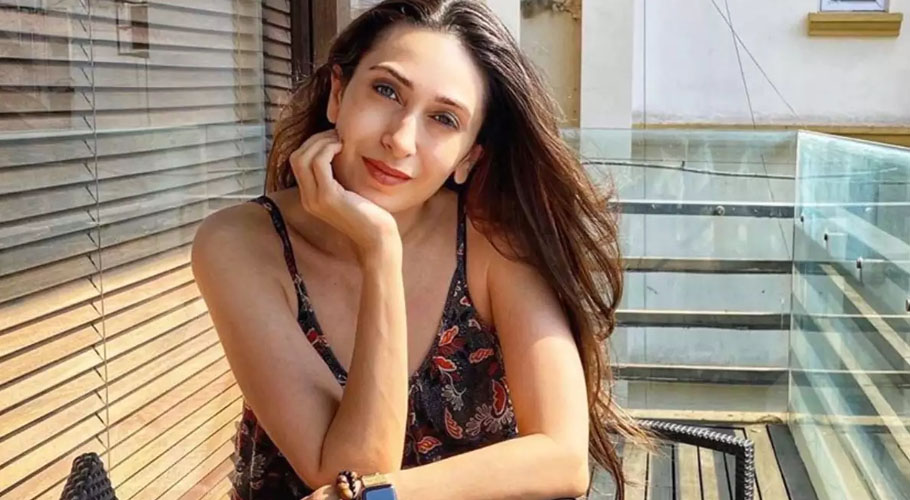 Bollywood actress Karisma Kapoor has revealed that she had initially rejected Shah Rukh Khan’s starter ‘Dil To Pagal Hai as it required her to compete with Madhuri Dixit in dance.

In an appearance on the reality show Indian Idol 12, Karisma Kapoor said that her mother had encouraged her to take up the role.

Read more: Kareena Kapoor gets in trouble over title of her book ‘Pregnancy Bible’

She went on to say, “This isn’t happening. Then finally, the makers narrated the story to me. My mother told me, ‘You must take up the challenge. You are a big fan of Madhuri Dixit, you must do it. You work hard and you will shine.” Karisma was last seen on screen in her debut web series Mentalhood, which was released last year. 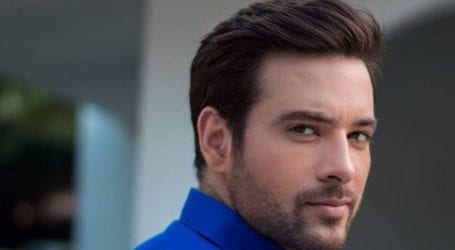 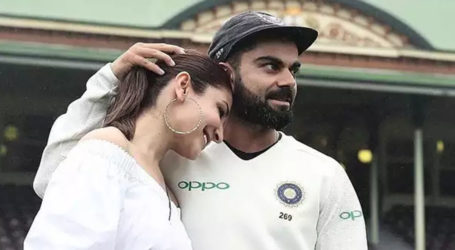 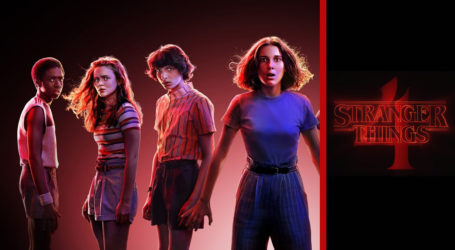