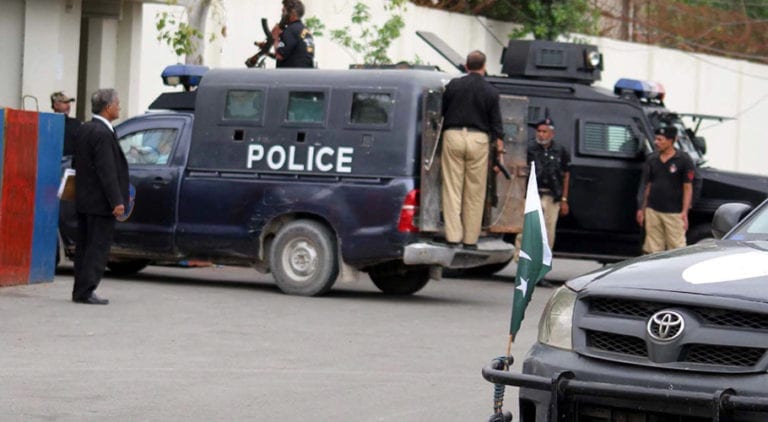 KARACHI: A wanted drug peddler was arrested and two policemen, including an SHO, were wounded in what the police claimed to be an encounter in Orangi Town of the city on Saturday.

Police sources said a wanted drug peddler was presented at a shop in Orangi Town when someone in the locality informed Madadgar 15. Police reached the spot and challenged the criminal to surrender. Instead, the accused opened fire on the police and tried to escape. Police returned the fire and arrested him.

SHO Mominabad and another cop Faizan sustained injuries in a police encounter with the alleged drug peddler, Aashiq aka Bhola. Police claimed that the accused was wanted by the authorities in 24 cases of drug peddling and remained an absconder in the cases registered against him from 2004 to 2021.

The police have shifted the accused to another location for further investigation while the injured cops were shifted to Abbasi Hospital for treatment.

Police claimed the encounter of an alleged notorious drug-peddler a major breakthrough in their bid to curb the drug mafia in the metropolis. One of the most wanted drug peddlers Dadan Abro has been executed in a police encounter earlier past week, claimed Karachi police.

According to the police, Abro who was killed in the last week of December near Faqeera Goth of SITE Area, while eight of his alleged accomplices detained, was wanted in at least 30 cases he was booked in across many police jurisdictions.

The police said Abro was booked in 30 cases ranging from charges of murder, attempt to murder, ambushing police, and extortion, among others. 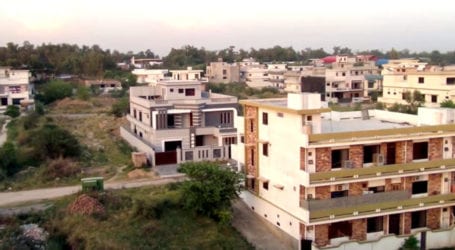 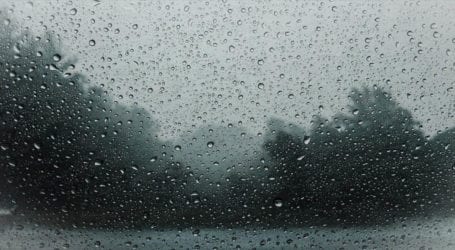