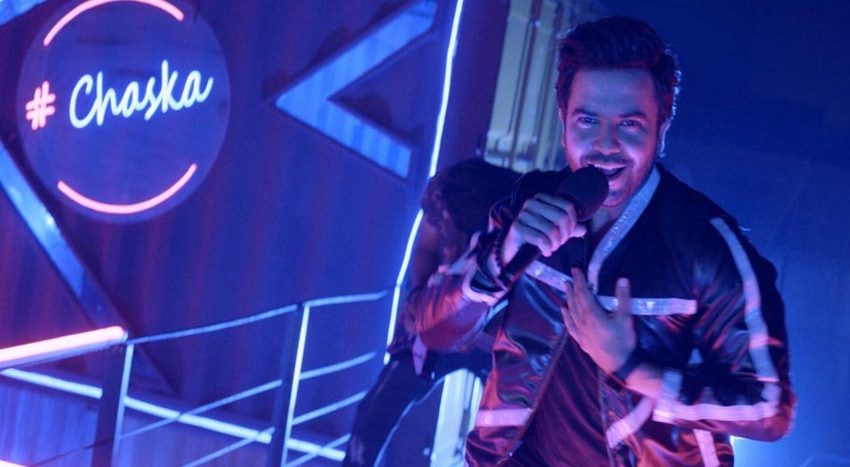 The song is actually a positive song, which describes how to live life happily (file photo)
April 29, 2022

Keh Do describes a conversation between Junaid Khan and himself as he reflects on his personal thoughts and experiences. In the video, he talks about how he grew up as an introvert and someone who would shy away from the world, eventually becoming an individual whose most powerful tool is his voice.

Khan took to social media to announce the news to his followers, “Thrilled to announce that Keh Do won the Zee5 Global Content Festival, he said. “The content that we created was not just content but something that came straight from my heart and a voice that came from me and within me. Really proud of the entire team who put their hearts, mind and soul into Keh Do and turned it into something magical,” he said.

The video was directed and produced by Moiz Abbas who also took to Instagram to share his joy over the win. “I am extremely honoured to be receiving such an important award, he said. 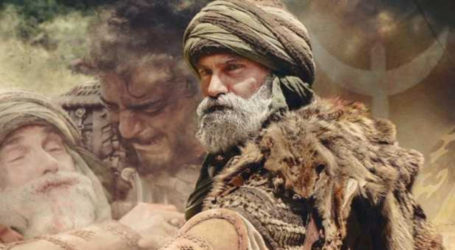 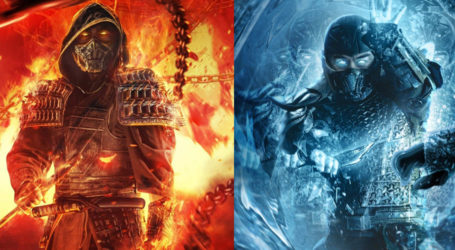 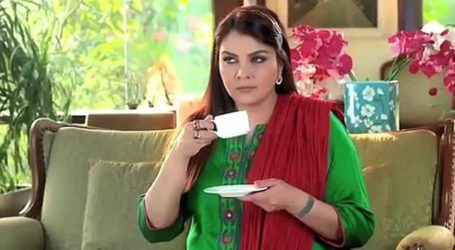