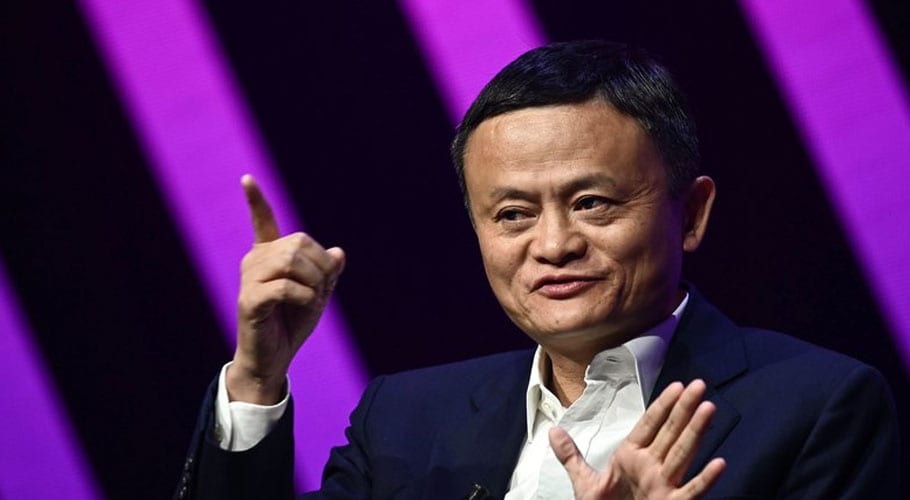 Alibaba Group founder Jack Ma has been removed from the ‘Chinese entrepreneurial leaders’ list published by a Chinese state-run newspaper.

The country’s official state media ignored the name of Ma in its front-page commentary while it lauded other leading businessmen in bringing technology revolution in the country. The list also includes names like Huawei Technologies’ Ren Zhengfei, Xiaomi Corp’s Lei Jun, and BYD’s Wang Chuanfu for their contribution to the country.

The world’s largest IPO, offered by Jack Ma’s company, was blocked by Chinese regulators even before it was launched. It may be recalled that Jack Ma announced his resignation from the chairmanship of Alibaba in 2018 and he formally resigned from the company in September 2019. 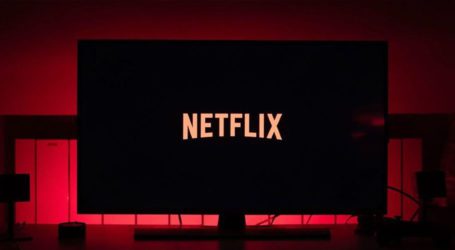 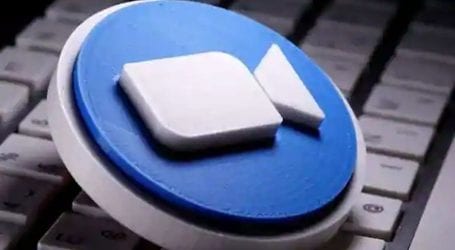 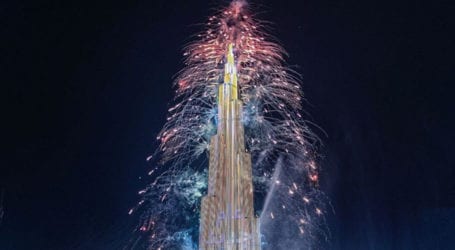