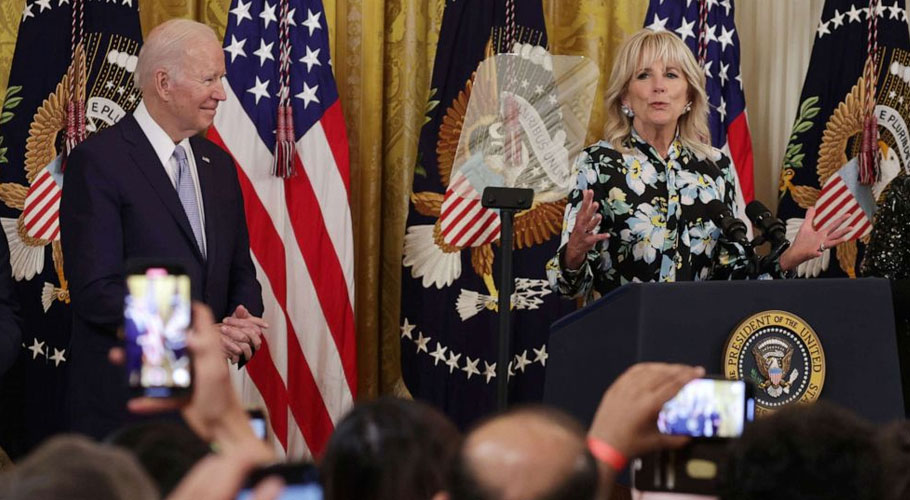 Biden mentions Islamophobia and how it affects Muslims.
May 3, 2022

WASHINGTON: United States (US) President Joe Biden hailed the contributions of Muslim-Americans to the country as he hosted his first in-person Eidul Fitr celebration at the White House.

Addressing hundreds of attendees in the East Room, Biden said he’d promised as a presidential candidate to bring back marking Eid al-Fitr at the White House — but was forced to hold a virtual celebration last year because of the coronavirus pandemic.

The US president pointed out that Muslims were facing violence in the United States despite the fact that there should not be any discrimination between humans.

President Biden at Eid al-Fitr celebration: “Muslims make our nation stronger every single day, even as they still face real challenges and threats in our society.” pic.twitter.com/oJVt3uCV3p

“It’s especially important because today, around the world, we’re seeing so many Muslims being targeted with violence. No one, no one should discriminate against oppressed or be oppressed for their religious beliefs,” he added.

He also mentioned Islamophobia and how it affects Muslims. “We have to acknowledge that an awful lot of work remains to be done, abroad and here at home. Muslims make our nation stronger every single day, even as they still face real challenges and threats in our society, including targeted violence and Islamophobia that exists”

Biden even mentioned the ceasefire in Yemen, emphasising that it allowed Yemenis “to honour Ramadan and celebrate Eid in peace for the first time in six years.”

Toward the end he praised the idea behind America, saying that it was the only nation in the world “that’s been organised not based on a religion, race, ethnicity, or geography, but on an idea.”

Those in attendance included members of the US Foreign Service, members of Congress Andre Carson and Rashida Tlaib, as well as Muslim-American thought leaders and activists.

Presidents have held Eid al-Fitr celebrations since the Clinton administration, until Donald Trump, who didn’t hold formal events. He instead released statements marking the holiday.

The Eid holiday marks the end of the Muslim fasting month of Ramadan, during which most able-bodied Muslims abstain from food, drink from sunrise to sunset. For Muslims worldwide, the first day of the holiday includes feasts and celebrations among families and friends. 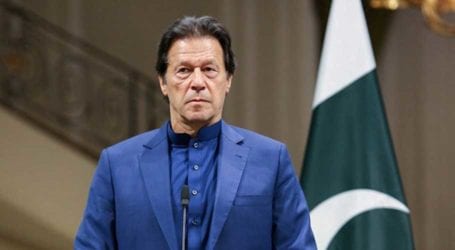 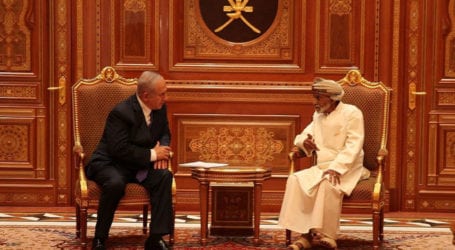 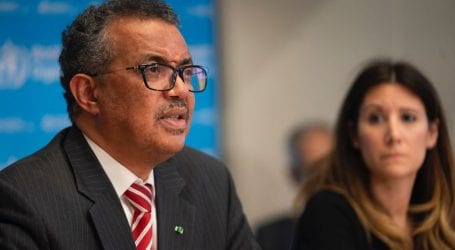