ISLAMABAD: A youth was shot dead in firing of unidentified armed men in the limits of Sahala police station in Islamabad.

As per details, the incident took place near Gulzar Abbasi Hotel, which resulted in death of the youth named Abdul Basit. 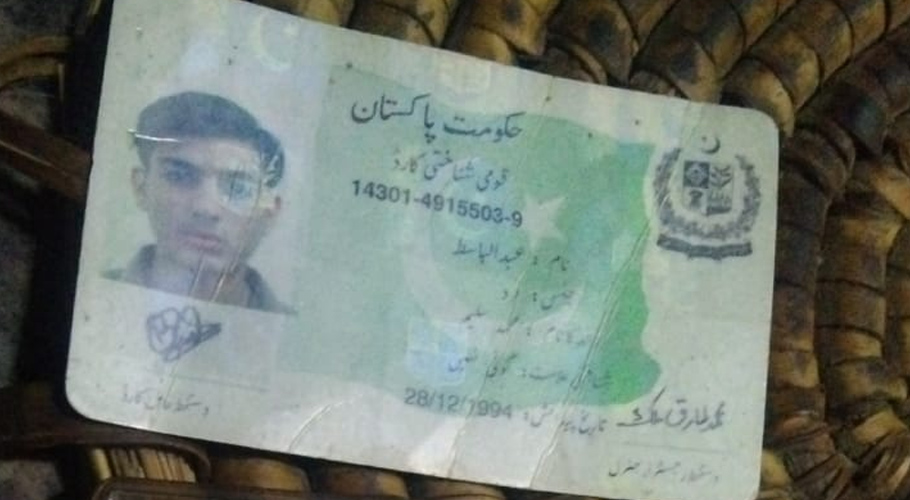 Eye witnesses said that unidentified armed men fired seven bullets at the youth who was waiting alongside road.

Getting information about the incident, the police and rescue 1122 teams reached the spot and moved the body to the hospital. The deceased identified as Abdul Basit is said to be resident of North Wazirisitan and was sepoy in Frontier Corps.

Earlier in March, a Chinese national was among two people who were injured after unidentified men on a motorcycle opened fire at a car in Karachi’s Lyari.

Rescue officials said the incident took place near the Kamila stop on the Shah Abdul Latif Bhittai Road of Lyari. They said the injured were taken to the Civil Hospital for first aid.

Lyari SSP Sarfaraz Nawaz said the incident took place in the vicinity of the Baghdadi police station. The Chinese national, he said, received minor injuries from the shattered window’s glass.