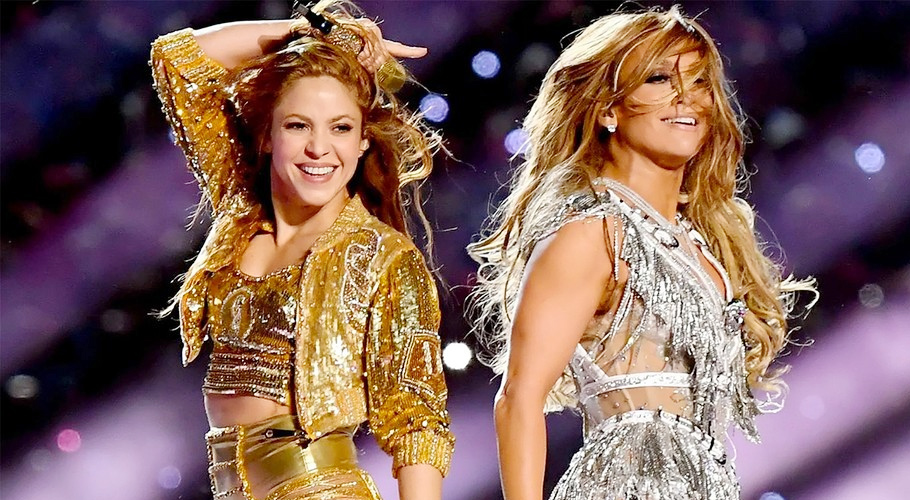 If rumors, various media outlets and social media networks are to be believed, then it seems Shakira is still upset with Jennifer Lopez after the “Bronx Diva” said that performing with the Colombian at halftime of the 2020 Super Bowl was the worst idea in the world in her Netflix documentary “Halftime”. This would have been evident after the “Rabiosa” singer did not congratulate JLo on her recent wedding to Ben Affleck.

The Colombian singer, who is in the midst of a complicated separation from her ex-boyfriend Gerard Pique, didn’t even “Like” the post in which Lopez is seen happily in bed on what is said to be the morning after the big day.

Although Jennifer Lopez and Shakira put on a great show, in which they both shone, “The Bronx Diva” always thought it wasn’t a good idea to have two headliners for the NFL show.

Although they both did very well and hugged at the end of the show at Miami’s Hard Rock Stadium in February 2020, JLo didn’t feel so good about having to take part in the typical headlining halftime show. 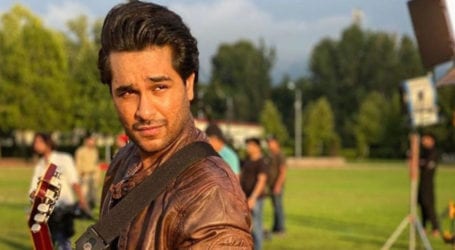 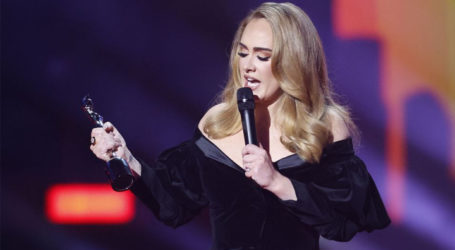 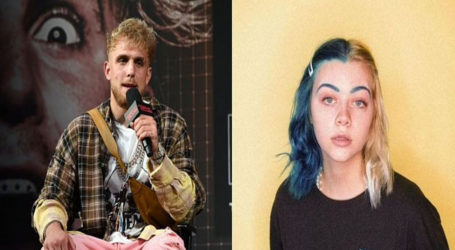