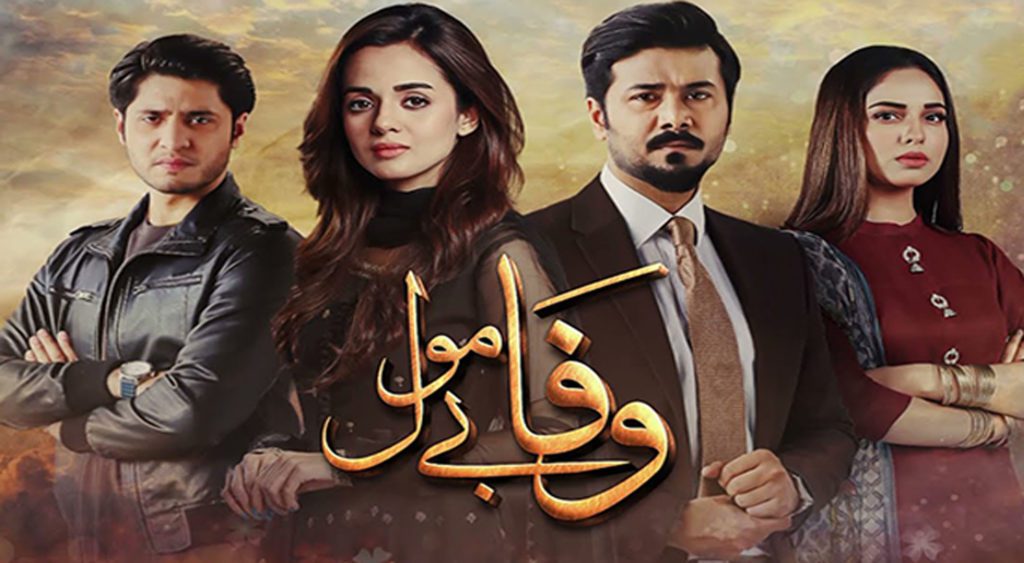 The drama serial ‘Wafa Be Mol’ has aired its last episode yesterday. The story of the serial started with a stereotypical depiction of Pakistani society where a girl had to respect her in-laws anyway and fought for her self-respect becoming a victim of domestic politics.

The makers of the show tried to shed light on the following uncovered problems of our society both positive and negative which raises several questions in viewers’ minds.

1. The generation gap in our society

‘Wafa Be Mol’ with a cast of Komal Meer and Ali Abbas sheds light on different matters that, the generation gap in our society is weakening our family system. And a devoted daughter-in-law, Haniya, who was invested in her house had to bear her father-in-law’s misbehaving altitude no matter what he says to her.

2. A man under evil schemes can demean his wife

The serial raises the questioning that, does a man has a right to demean his wife under a girl’s evil schemes without finding the truth? Shouldn’t Azhar have seen the second side of the coin, when everything suddenly started going against Hania? (his wife)

3. Women playing at core responsibilities of the house always indulged in evil planning’s

The serial further portrays that women at the core responsibilities of the house are always indulged in evil planning’s. While on the other side it’s not true. Because what you show on television has a greater impact on the public’s mind. More often women in the house even do not get enough time for themselves, so how come they always can be found at planning vicious?

4. A husband after repenting must be forgiven

In the end Azhar after knowing the truth that, Hania had been a victim of domestic politics repents his actions. In the serials, many episodes had aired on Azhar making rounds of Hania’s house to ask her forgiveness. And finally in the end Hania forgets everything, Azhar and his family did to her and forgives him. Everything settles happily after then.

But here arise various questions, why always a woman forgives in our serials? Or even if she forgives then why does she has to reunite with her husband to give a happy ending to our audience?

Why a woman can’t move on and set her standards higher? Making herself independent without a shoulder of a man?

These are the questions that these younger generations with intellectual mindsets are raising after rejecting the old norms of this so-called society.

Meanwhile, the serial had gained a lot of views on a daily basis. Making it the most-watched show in prime time. 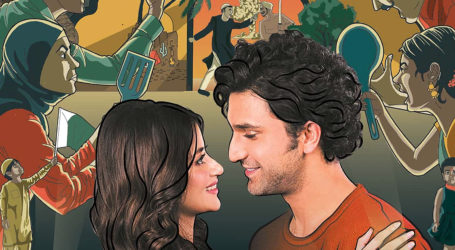 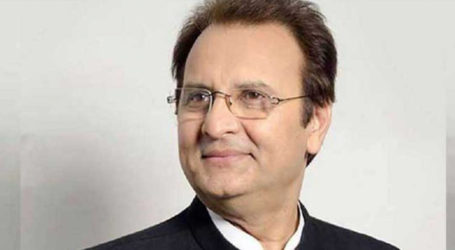