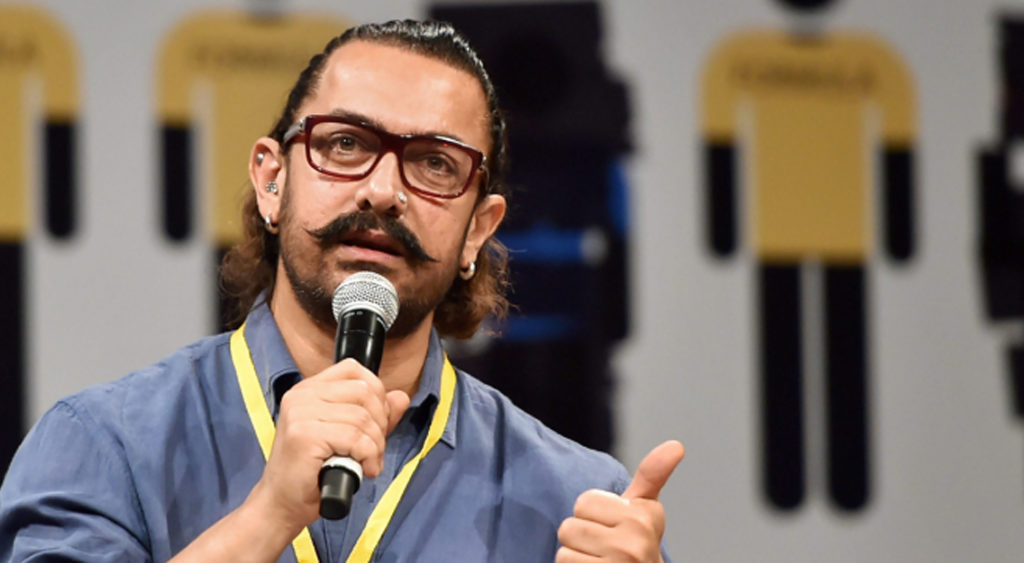 Laal Singh Chaddha is a remake of Tom Hanks-starrer Forrest Gump, it was released in 1994.
August 4, 2022

During his appearance on Koffee With Karan alongside Kareena Kapoor the Mr. Perfectionist admitted being worried about Laal Singh Chaddha amid the streak of failures of Bollywood movies at the box office.

During the conversation, Karan Johar asked Aamir Khan about his upcoming film and whether he is stressed about the results, the actor admitted he is. Karan Johar asked him, “Are you stressed” to which Aamir replied, “Of course I am stressed, what kind of questions are you asking?.”

Kareena was surprised hearing Aamir’s response and said, “Are you? But you’re very confident?” He said, “We are excited that we have made a good film, if people don’t like it, we will be heartbroken.”

On the work front, Aamir Khan is gearing up for the release of Laal Singh Chaddha releasing on August 11, 2022. His upcoming movie has been facing calls for a boycott on social media with many people unhappy with Aamir Khan’s past statements about India.

The actor recently addressed the controversy and urged people to watch his film. Laal Singh Chaddha is the official Hindi adaptation of Tom Hanks’ Oscar-winning movie ‘Forrest Gump’. It is directed by Advait Chandan. 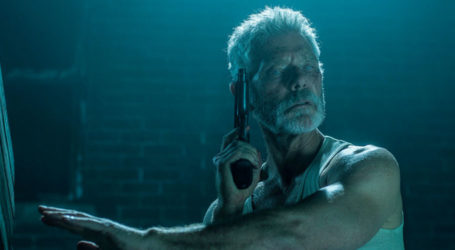 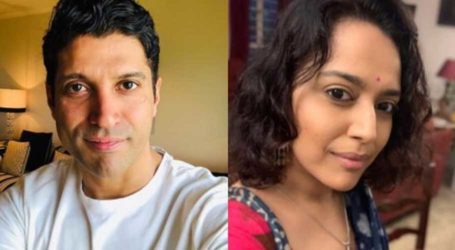 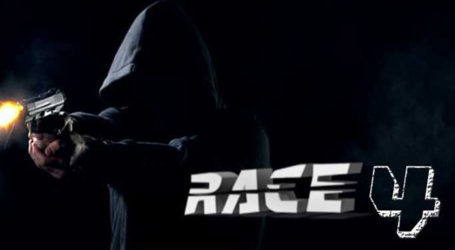