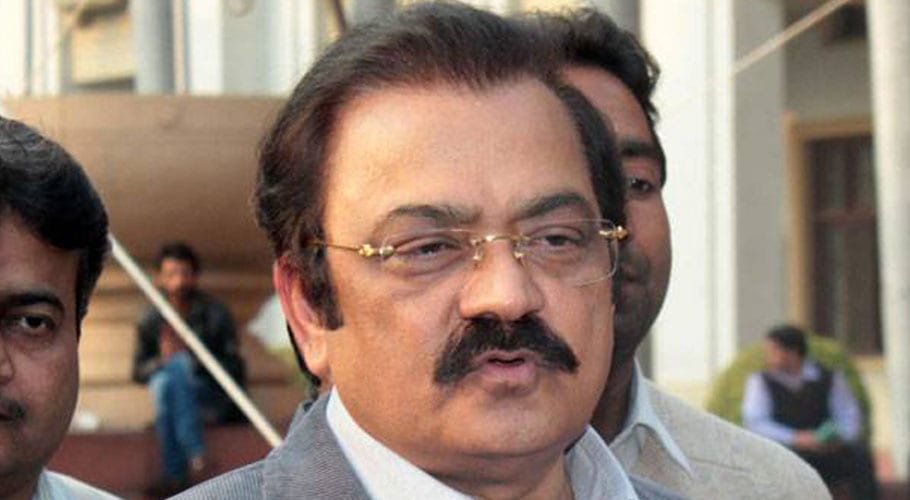 ISLAMABAD: Interior Minister Rana Sanaullah on Sunday said that former Prime Minister Imran Khan will be arrested in a case relating to hooliganism and sloganeering against Prime Minister Shehbaz Sharif and his delegation in Masjid-e-Nabawi.

In a statement, Sanaullah dubbed Imran Khan as “fitna” and said, “They will not be forgiven at all for what they did.” “Imran Khan will be arrested definitely,” he added.

Referring to the FIR registered against almost 150 people, including Imran Khan, the minister said that there is no justification for not filing a case against those who violated the sanctity of Roza-e-Rasool (PBUH).

The government will not create any obstacle if any citizens comes forward and seeks action in this regard, he added. The incident relating to the harassment of PML-N leaders at the holy mosque was preplanned, he said, adding that people were provoked to do this.

Sanaullah said that the Saudi government has decided to take action against the people involved in the incident, adding that some people will be deported from the Kingdom.

Nobody can even think of taking personal animosity and politics to Masjid-e-Nabawi, he added.

Earlier in the day, former Prime Minister Imran Khan is among around 150 people who were booked in a case relating to hooliganism at Masjid-e-Nabawi.

The case has been registered against the suspects at the Madina Town Police Station in Faisalabad on the complaint of a citizen named Muhammad Naeem.

Two separate groups, a 150-member group from Pakistan and another group from London, had been sent to Saudi Arabia, who harassed Pakistani pilgrims and stopped them from performing their religious rituals at Masjid-e-Nabawi, read the FIR.

Referring to the statements of Sheikh Rashid and Rashid Shafique, the complainant said that the incident took place under a premeditated conspiracy.

Meanwhile, former federal minister Sheikh Rashid Ahmed’s nephew Sheikh Rashid Shafiq was arrested at the Islamabad airport upon his arrival from Saudi Arabia in the wee hours of Sunday.

The arrest was made in connection with the incident of slogan chanting at Masjid-e-Nabawi against Prime Minister Shehbaz Sharif and his delegation. 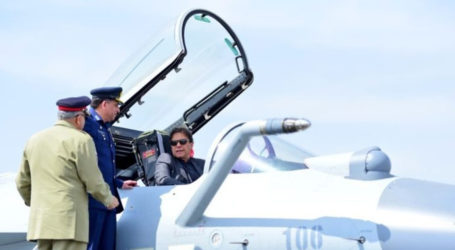 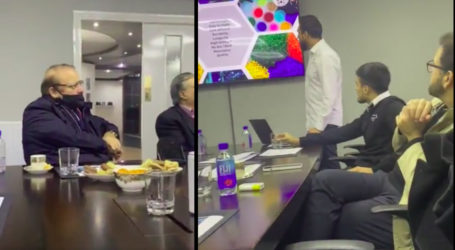 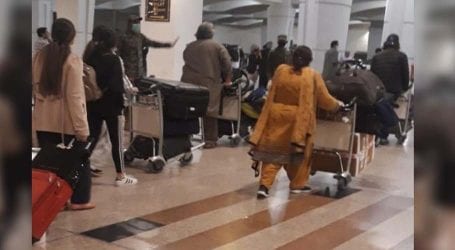