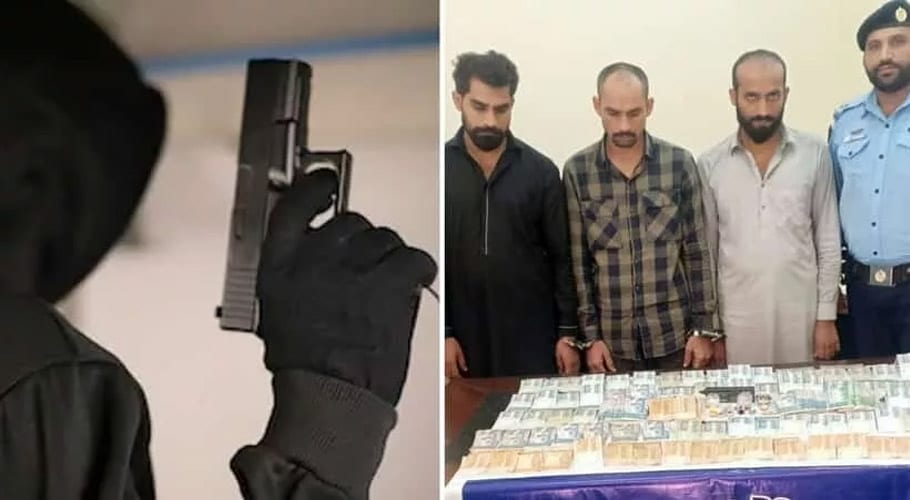 ISLAMABAD: Shalimar police claimed to have arrested three accused of an inter-provincial gang of robbers on Monday.

According to police sources, on a tip-off, a police team conducted a raid in a house and apprehended the accused. During preliminary investigation, the confessed that they were working for an inter-provincial gang of robbers.

Police said the accused used to commit thefts and robberies in the houses and involved several numbers of other crimes. Valuable watches, gold jewelry, diamond rings and millions of rupees have been recovered from the possession of the accused.

According to the police, the arrested accused included Ghulam Murtaza, Iftikhar and Irfan. The police said separate cases were registered against the suspects and further investigation is underway.

Earlier, a soldier of the Anti-Narcotics Force (ANF) was martyred and two others injured during an operation against drug-peddlers in the Barakahu area of Islamabad.

According to ANF, on a tip-off, the ANF team conducted a targeted raid at a house in Barakahu, over the presence of drug-peddlers.

Seeing the team the criminals opened fire. As a result, a solder sustained severe bullet injuries and died on the spot, while two cops were also injured in the shootout.

After the shootout, more contingent of police was called in the area. The smugglers are hiding in a house, said ANF official.

During the search operation for the arrest of the accused, six persons including Muhammad Faizan, an accomplice of the main accused Yasir, have been arrested. 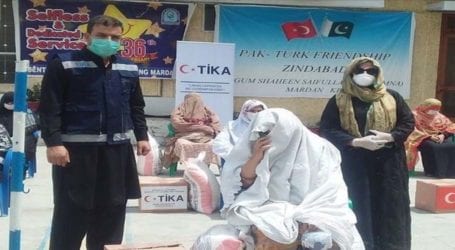 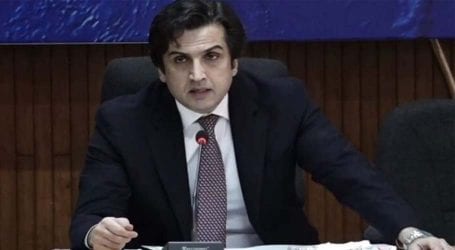