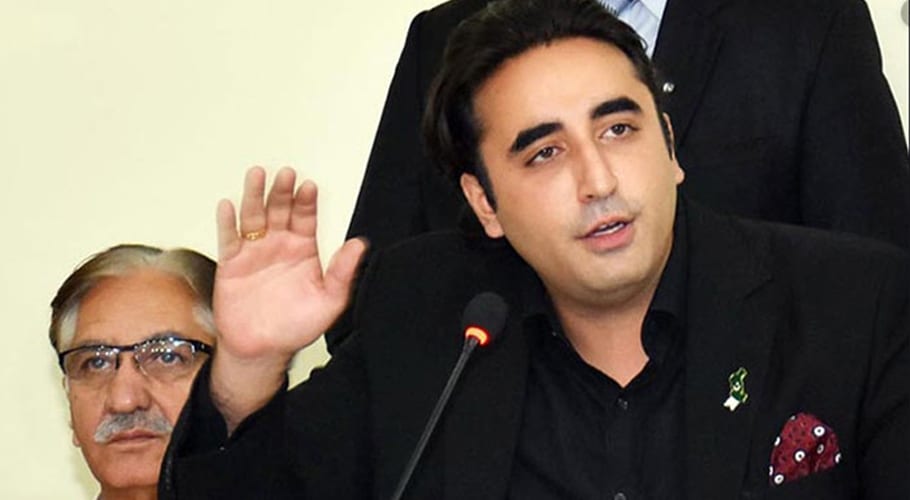 KARACHI: Pakistan People’s Party (PPP) Chairman Bilawal Bhutto Zardari has said that there would a “historic” rally of the Pakistan Democratic Movement (PDM) in Hyderabad on February 9 to reject the ordinance for the open ballot in Senate elections.

The PPP Chairman claimed that the institutions are being made controversial so that the Senate elections can be rigged for Imran Khan.

Bilawal further claimed that his party, along with the other opposition has always desired transparency in elections and that the government was demonstrating a complete lack of seriousness.

Bilawal said that the government has adopted an undemocratic attitude over the matter, adding that they brought the matter to the parliament when a presidential reference was already under the hearing of the Supreme Court.

“People from all walks of life would attend the PDM rally scheduled in Hyderabad on February 9 to denounce the undemocratic attitude of the government,” he added. Key leaders including Maryam Nawaz, Bilawal Bhutto-Zardari and Maulana Fazlur Rahman would address the rally.

Meanwhile, Deputy Spokesman for the Pakistan Democratic Movement (PDM) said in a statement the promulgation of the ordinance was a violation of Article 226 of the Constitution and an attempt to dictate the country’s institutions. The ordinance was also an expression of no trust in the judiciary, he added.

The Spokesman said the incompetent government was trying to impose its decisions through ordinances. He asked the court to refer the matter related to the Senate elections back to parliament.

It is worth mentioning here, President Dr Arif Alvi had signed an ordinance, approving an amendment to the Election Act, 2017 for holding the upcoming Senate polls through an open ballot.

According to details, the development comes after the federal cabinet approved a summary to amend the election act through the presidential ordinance.

The approval was taken from the cabinet through a circulation summary because there is not much time left for the electoral reforms as the Election Commission of Pakistan (ECP) announced to issue the schedule for the Senate elections on February 11.

The Elections (Amendment) Ordinance 202, shared by Information Minister Shibli Faraz on Twitter, stated that the Senate and National Assembly are not in session and the President is satisfied that circumstances exist which render the ordinance necessary to take immediate action.

According to the document, the ordinance shall come into effect at once and extend to the whole of Pakistan. In the Elections Act, 2017 (XXXIII of 2017) in section 81, in sub-section (1), for the word and the expression subject to section 122, and shall be substituted.

“In the said Act, in section 122, in sub-section (6), for the full stop at the end. a colon shall be substituted and thereafter.

According to the Act, “Provided that in case the Supreme Court of Pakistan gives an opinion in Reference No 1 of 2021 filed under Article 186 of the Constitution that elections for the members of Senate do not fall within the purview of Article 226 of the Constitution.”

The poll for elections for members of the Senate to be held in March 2021 and thereafter shall be conducted by the Commission through an open and identifiable ballot. 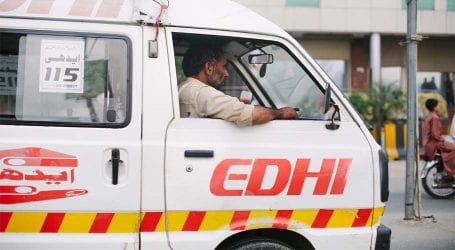 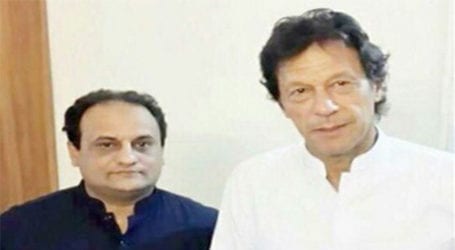 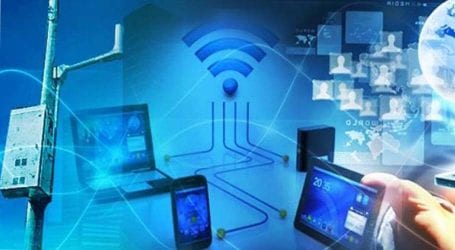