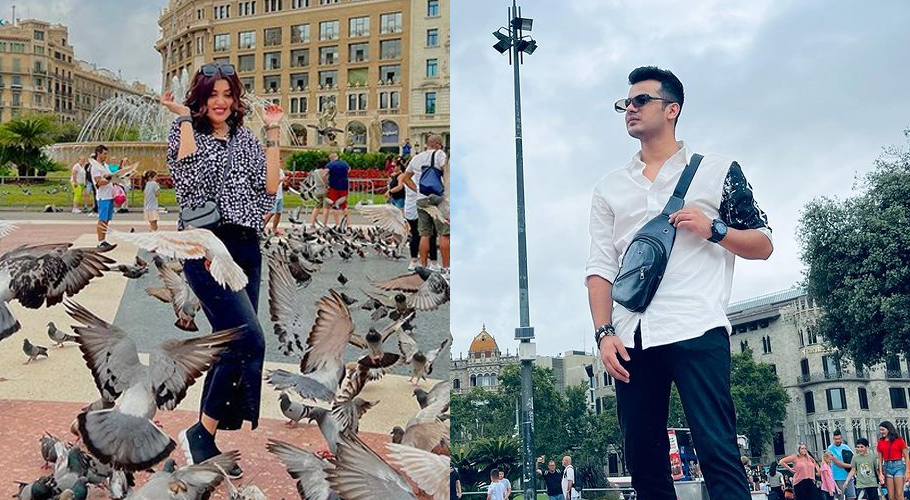 TikTok’s famous couple Kanwal Aftab and Zulqarnain Sikandar, who announced that they are expecting their child, are enjoying a vacation in Italy’s Venice city.

Recently, Kanwal Aftab and Zulqarnain jetted off to Spain and Italy to spend their vacations. Let’s have a look: 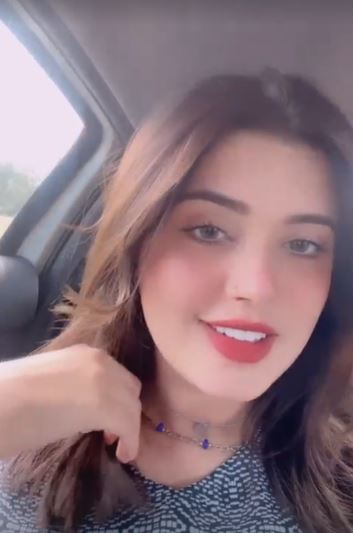 The couple took to their respective Instagram accounts to give their fans and followers a sneak peek into their fun-filled gateway to Italy and Spain. 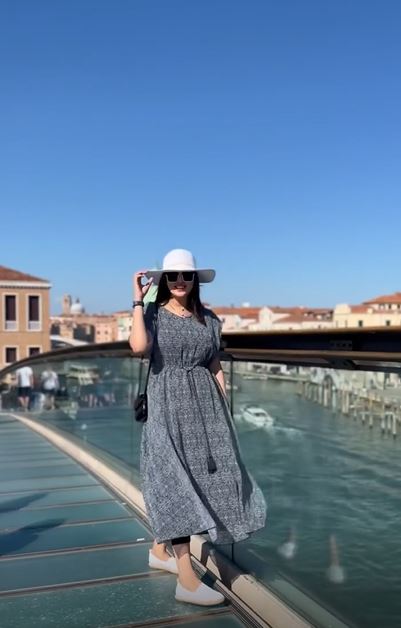 The famous celebrity couple became the talk of the town ever since they tied the knot in a lavish wedding ceremony. 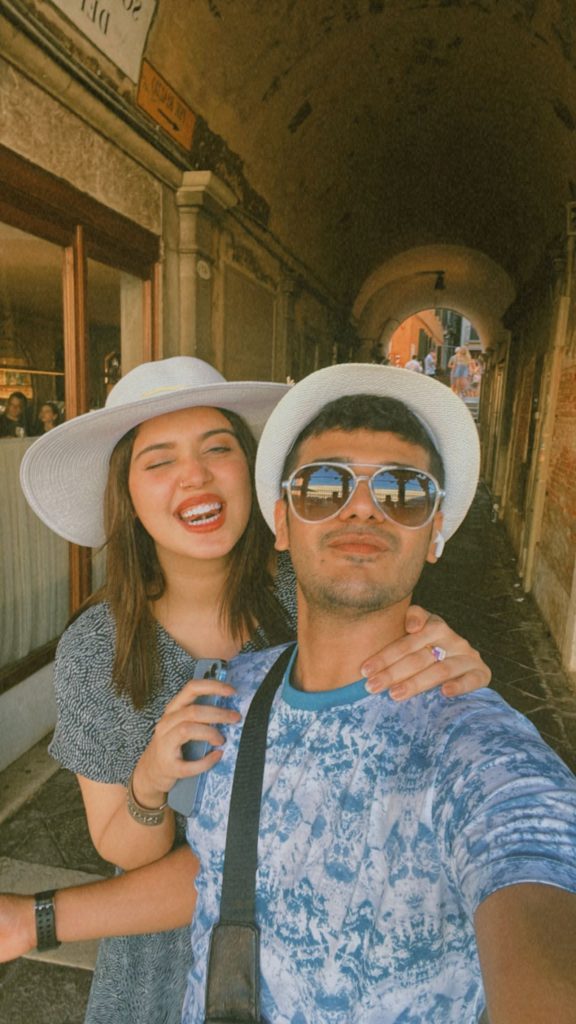 The couple remains one of the most loved and popular couple, despite facing backlash from the audience for various reasons. 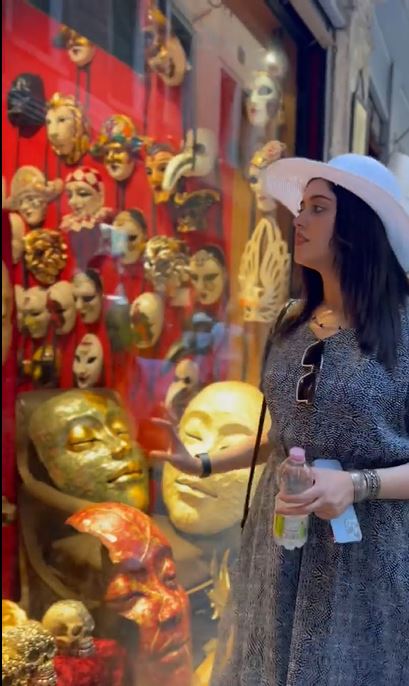 Kanwal and Zulqarnain are all set to welcome their first child soon. 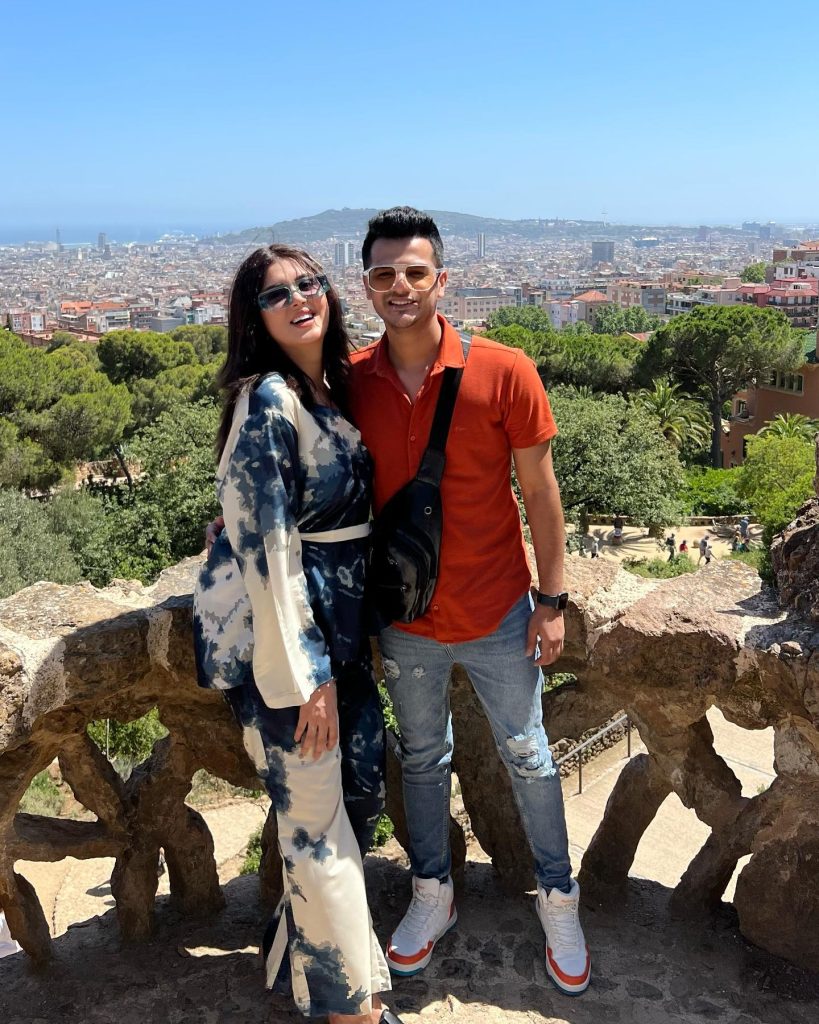 Kanwal Aftab is a social media star who got popular after her Tik Tok videos liked by several people. 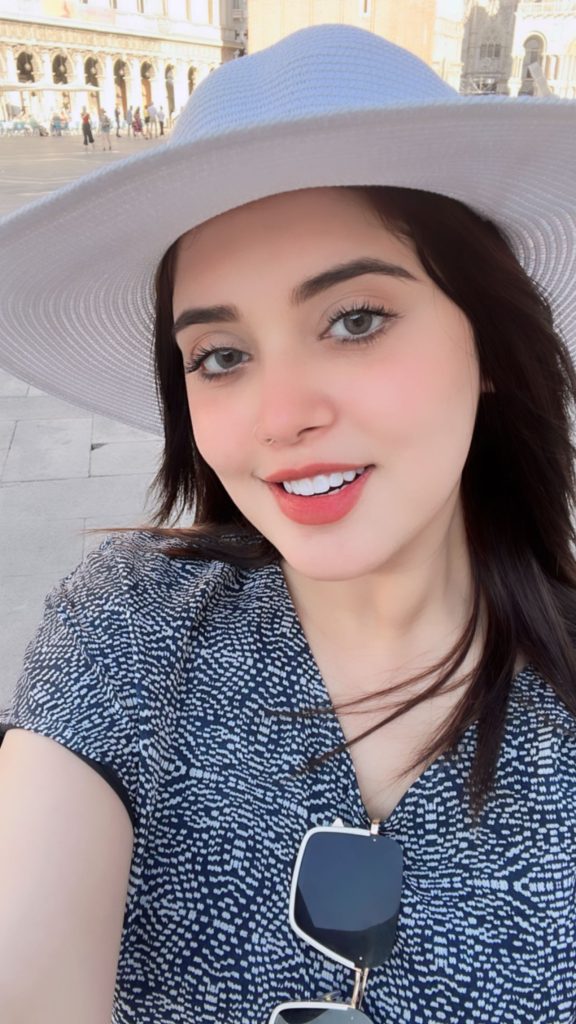 She is in the second most followed Pakistani female Tik Tokers list with more than 11.6 Million Followers after Jannat Mirza. 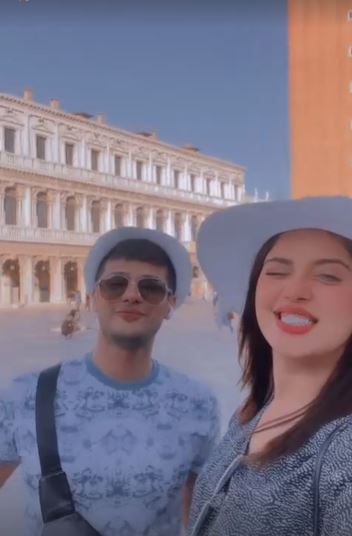 Zulqarnain Sikandar also is a Pakistani social media star who has earned popularity through the lip-syncing app, TikTok. 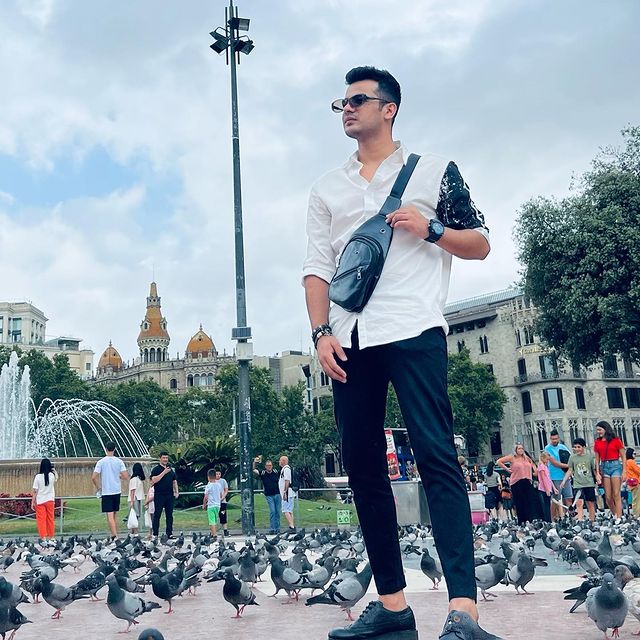 With 11.3M followers on TikTok, Zulqarnain Sikandar is considered one of the popular TikTok stars in Pakistan. 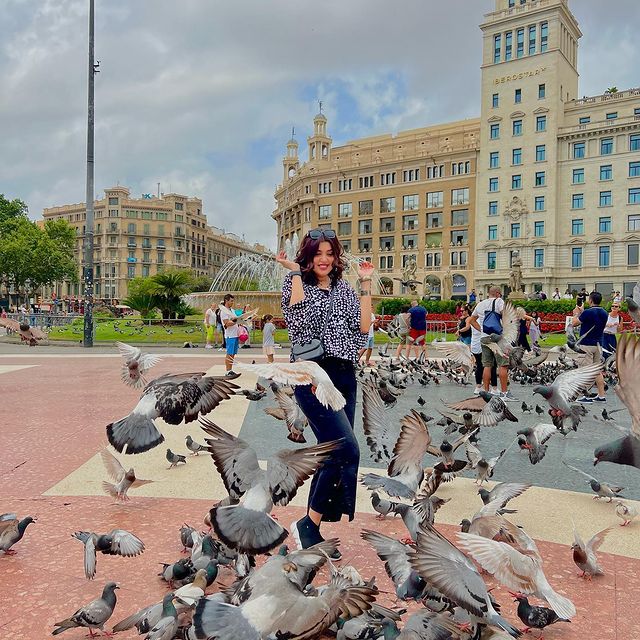 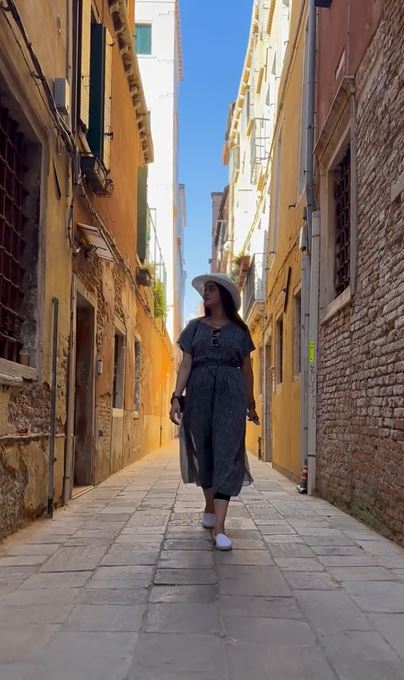 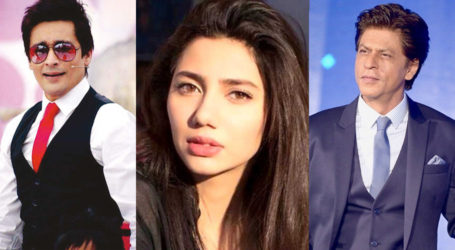 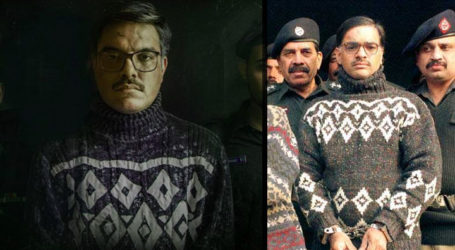 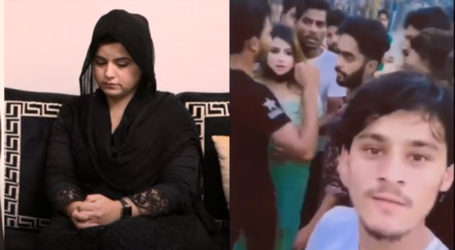