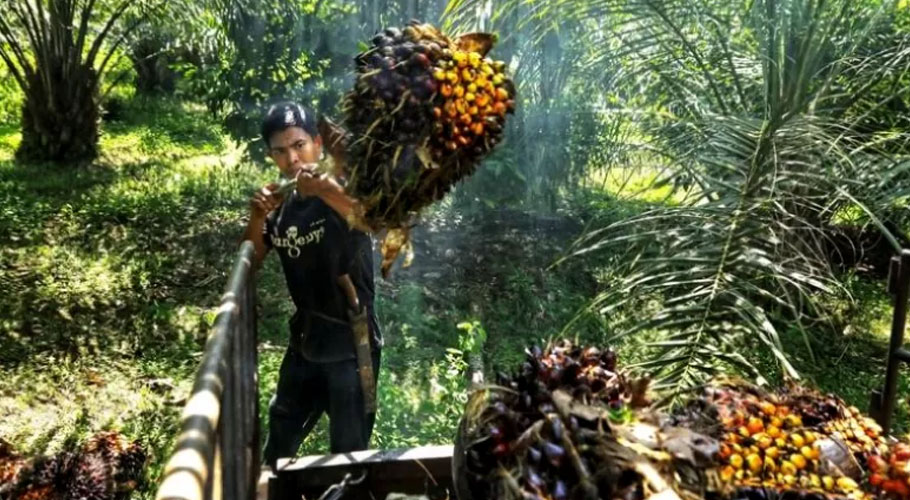 JAKARTA: Indonesia’s decision to suspend palm oil exports amid domestic shortage has pushed vegetable oil prices to new highs, further tightening a market already on edge due to the war in Ukraine.

The Indonesian government acknowledged that the palm oil export ban will hurt international consumers but deemed it necessary to lower the price of domestic, branded cooking oil, which soared from 14,000 to 15,000 rupiah (US$0.96 to US$1.03) per liter to over 22,000 rupiah (US$1.52) per liter.

“We already had problems with soybeans in South America, with canola in Canada,” said Philippe Chalmin, an economics professor at Paris-Dauphine University in France, stating that both crops had been severely affected by extended droughts.

Then came devastation for the “sunflowers in Ukraine” due to Russia’s destructive invasion, he pointed out.

Palm oil is the most consumed vegetable oil in the world, and Indonesia accounts for 35 per cent of global exports, according to James Fry, chairman of LMC consulting firm. Indonesia’s export ban is designed to bring down prices in the country and limit shortages, according to authorities.

However, Chalmin said the move “comes at the worst time”. “The rise in prices dates back to last year already and it is exacerbated by the Ukrainian conflict,” he explained.

Even though the price of vegetable oil, in addition to multiple other agricultural commodities, has been rising for months, demand has yet to slow.

Palm oil, which is used heavily in processed food such as instant noodles and baked goods, is also present in other consumer products, such as personal care items and cosmetics.

“Eventually it will trickle down,” said Paul Desert-Cazenave of consulting firm Grainbow, “but it’s still too early to measure price increases to consumers.”

The United States and Brazil, the world’s two top soybean exporters, still have available stock, even though more shipments from the countries would only have a marginal impact on edible oil prices.

The United States Department of Agriculture (USDA) announced last month that it expects soybean acreage to increase more than 4pc from last year, while corn would shrink by a comparable amount.

The world’s top rapeseed exporter, Canada, meanwhile said Tuesday that it expected a 7pc decline in acreage devoted to the GMO rapeseeds used in canola oil.

Europe passed a directive in 2018 excluding palm oil from renewable energy targets by 2030. Some of the bloc’s countries, including France, have already stopped using it.

Despite the current turmoil, Indonesia and Malaysia, the world’s second-largest exporter, have maintained their respective programmes blending palm oil in their biofuels. 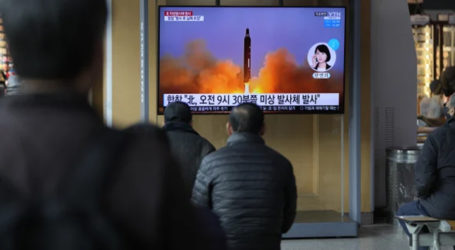 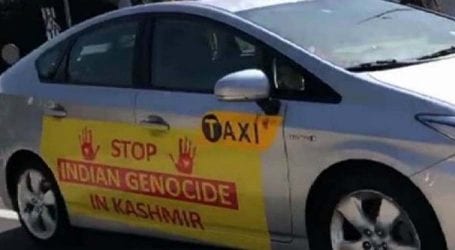 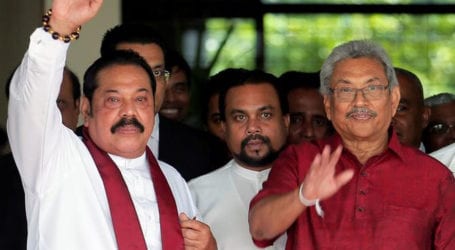