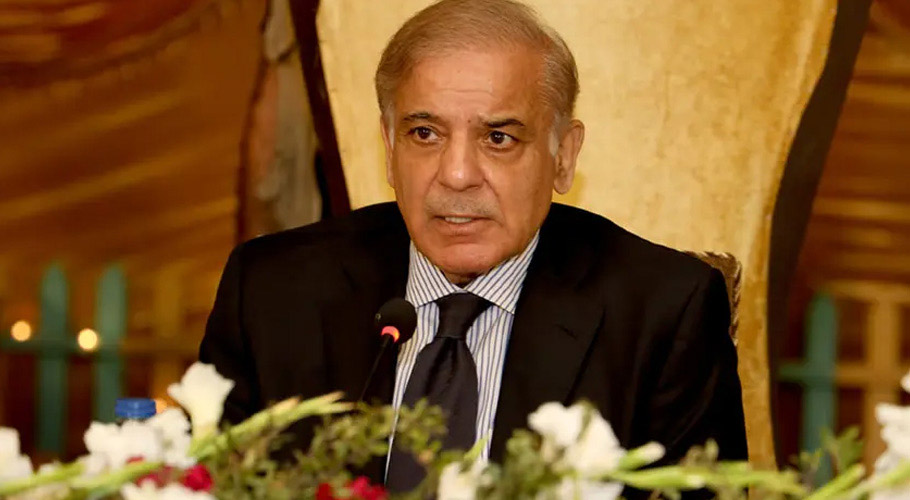 In a tweet on Monday, he said the whole plan is to further marginalize Muslims politically, economically, and culturally.

The Minister said the reality of India’s “democratic face” is before the world to see.

India has unleashed its brute & oppressive state apparatus to browbeat Indian Muslims into submission. The whole plan is to further marginalise them politically, economically & culturally. The reality of India’s “democratic face” is before the world to see.

Before the premier, the Foreign Office strongly condemned the heavy-handed treatment by the Indian authorities of the Muslims who were registering a peaceful protest after Friday prayers over the derogatory remarks issued by two members of the ruling political party Bhartiya Janata Party (BJP) about Prophet Hazrat Muhammad (PBUH).

The indiscriminate and widespread use of brute force by the Indian authorities across various states in India resulted in the killing of two innocent Muslim protesters and injuring of thirteen others in Ranchi city.

Pakistan’s Foreign Office spokesperson, in a press release on Sunday, said that the footage of Indian forces unabashedly opening fire on unarmed protesters in Ranchi city was horrific beyond belief. In Uttar Pradesh alone a total of 227 people had been arrested so far. 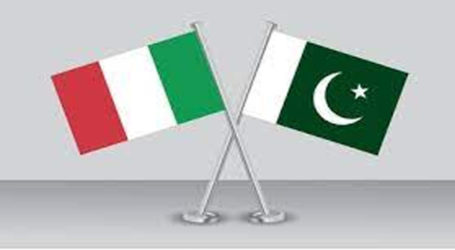 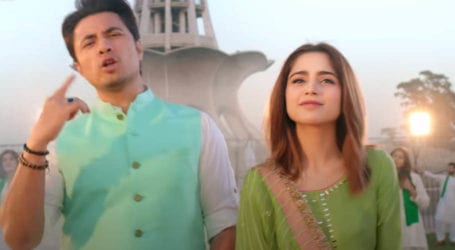 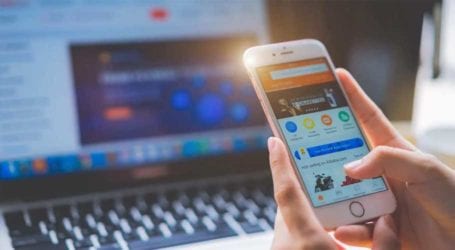