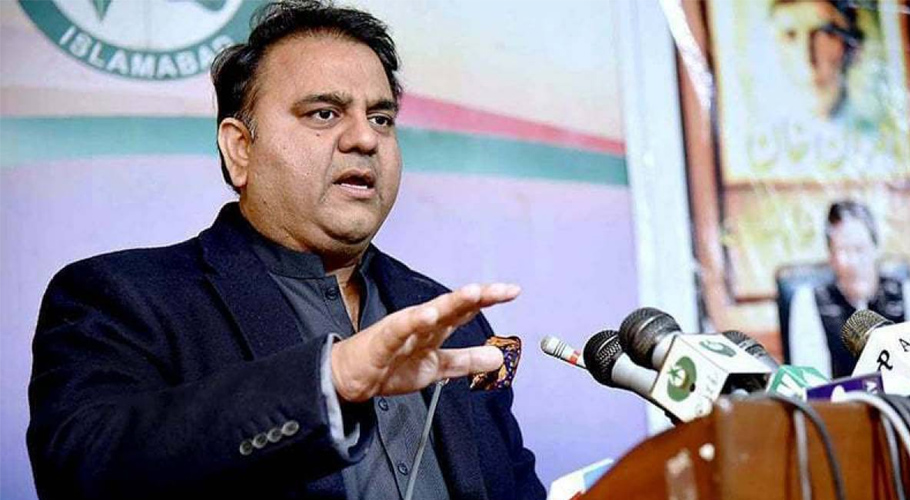 Talking to journalists in Lahore on Friday, Fawad Chaudhry said that the incumbent NA Speaker has no authority to accept resignations of PTI lawmakers as former deputy speaker Qasim Suri had already accepted 130 resignations when tendered.

Meanwhile, in a tweet, Fawad said that it is an illusion that the federal government will be able to stage by-elections on the vacated seats as the country is moving towards new general elections.

The former federal minister went on to say that the federal government cannot stop the general elections from happening.

It is pertinent to mention here that NA Speaker Raja Pervaiz Ashraf accepted the resignations of 11 Pakistan Tehreek-e-Insaf (PTI) Members of the National Assembly. 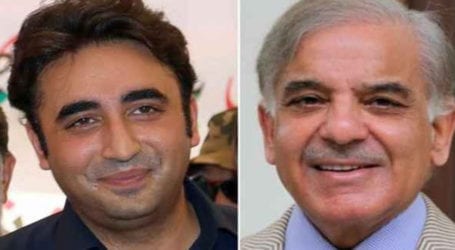 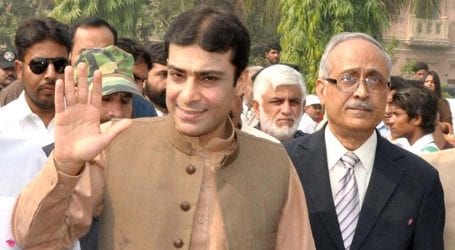 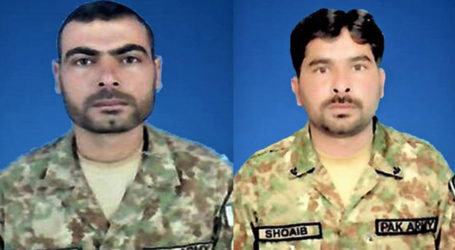