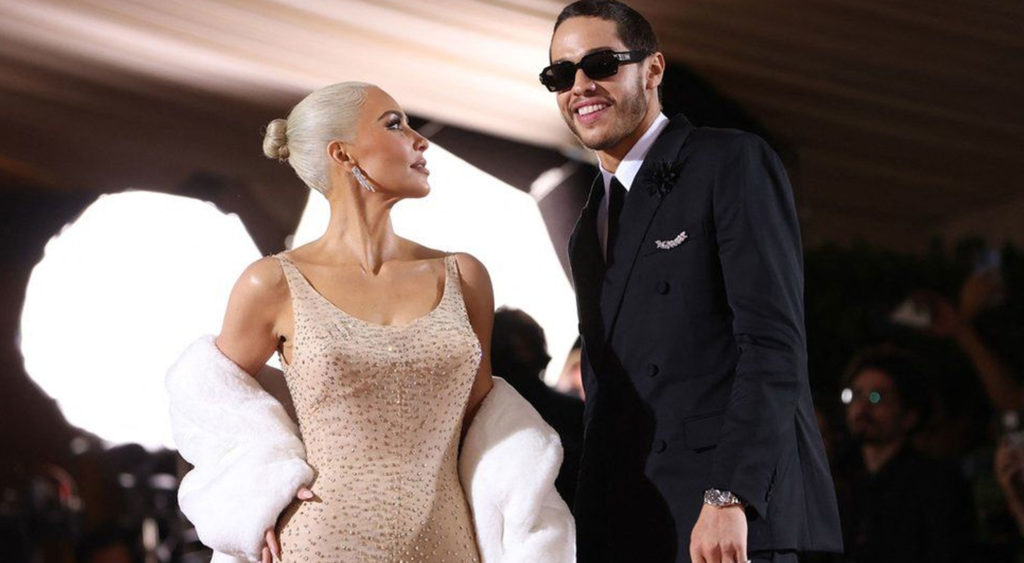 Kim Kardashian and Pete Davidson were among the A-listers in attendance
May 3, 2022

NEW YORK: Fashion’s biggest night out, the Met Gala, returned to New York City, drawing A-list celebrities from across the globe to the steps of the Metropolitan Museum of Art on its traditional date, the first Monday in May, for the first time since 2019.

Canceled in 2020 and postponed until September last year due to the coronavirus pandemic, the gala’s true purpose is to raise funds for the museum’s Costume Institute, which are often paid for by the companies and brands hosting celebrity guests.

Stars across industries including TV, film, politics and sport did not disappoint, bringing exaggerated silhouettes, elegant accessories and moments of drama to the Met Gala on Monday evening. Here are the best looks from the 2022 Met Gala red carpet:

Gigi Hadid showed up in a silky burgundy puffer opera coat on top of a corset and latex catsuit.

Co-host of the Met Gala this year, Blake Lively looked regal in a custom gown from Atelier Versace.

Cardi B took Gilded Age glamour to the fullest by wearing a number from Atelier Versace.

Shawn Mendes channelled his inner Jean Valjean in a tailored jacket that he later removed to reveal a fitted double-breasted suit.

To-be mother Sophie Turner showed off her bump in a black gown look alongside husband Joe Jonas, who wore an asymmetrical white jacket.

Her shimmering black-and-silver Ralph Lauren gown saw a silhouette of the entire NY city skyline displayed on its black cape. 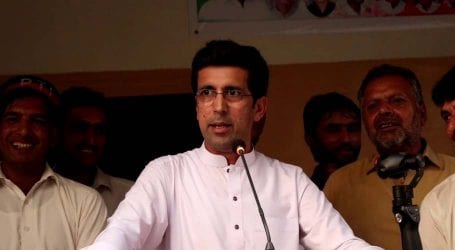 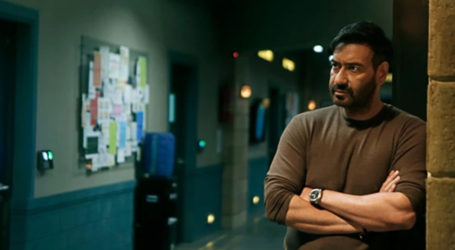 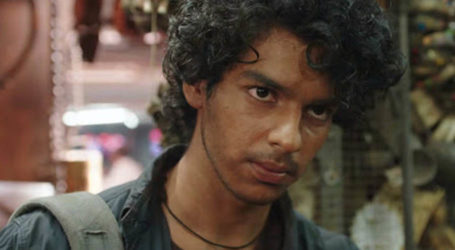