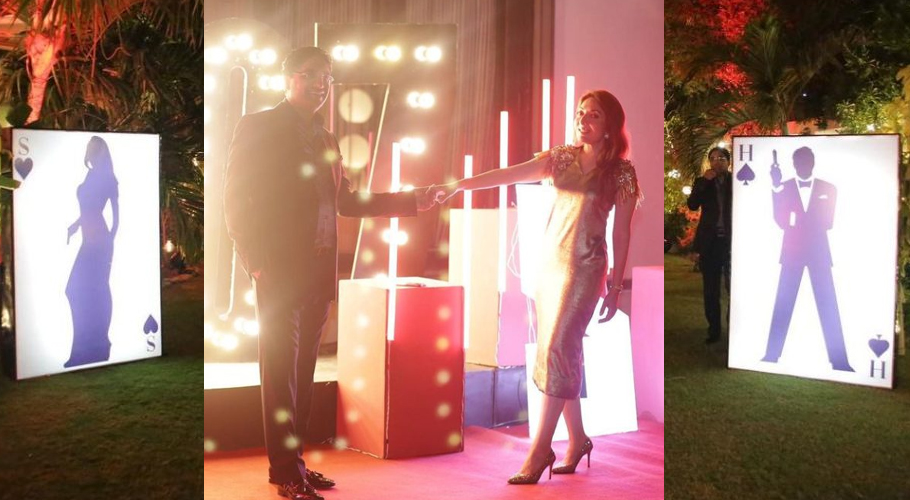 Politician Sharmila Faruqui has just hosted a glamourous wedding anniversary with a theme of ‘James Bond’.

Many celebrities such as Nida Yasir, Freiha Altaf, Fouzia Aman and Sidra Niazi attended the celebration. Let’s have a look: 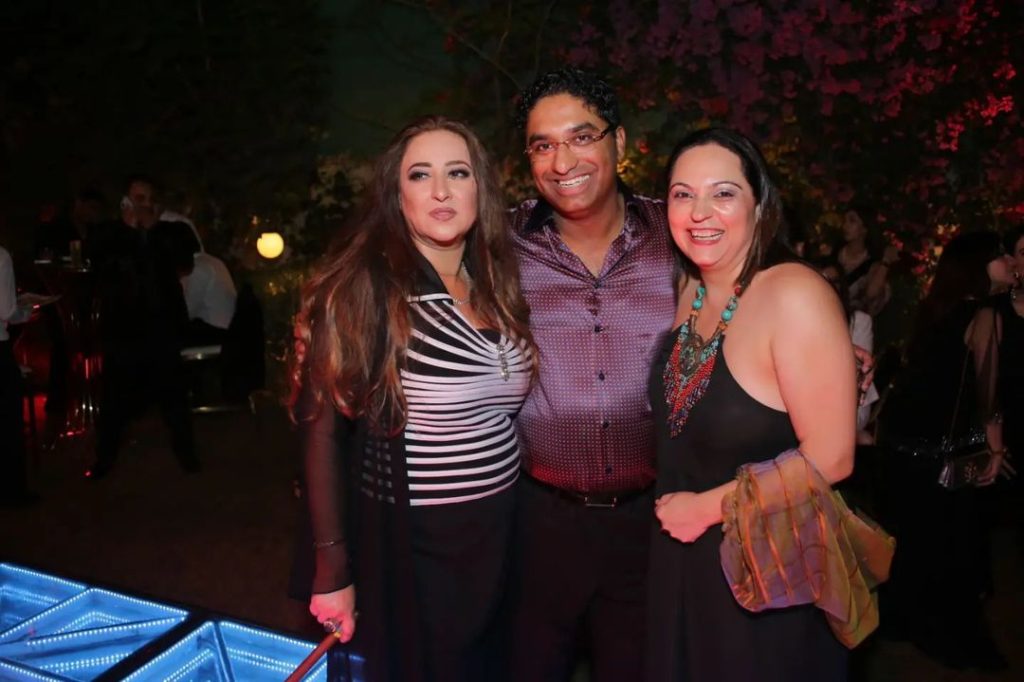 Sharmila Farooqi is considered one of the most beautiful politicians in Pakistan. She is an important political activist of the Pakistan Peoples Party. 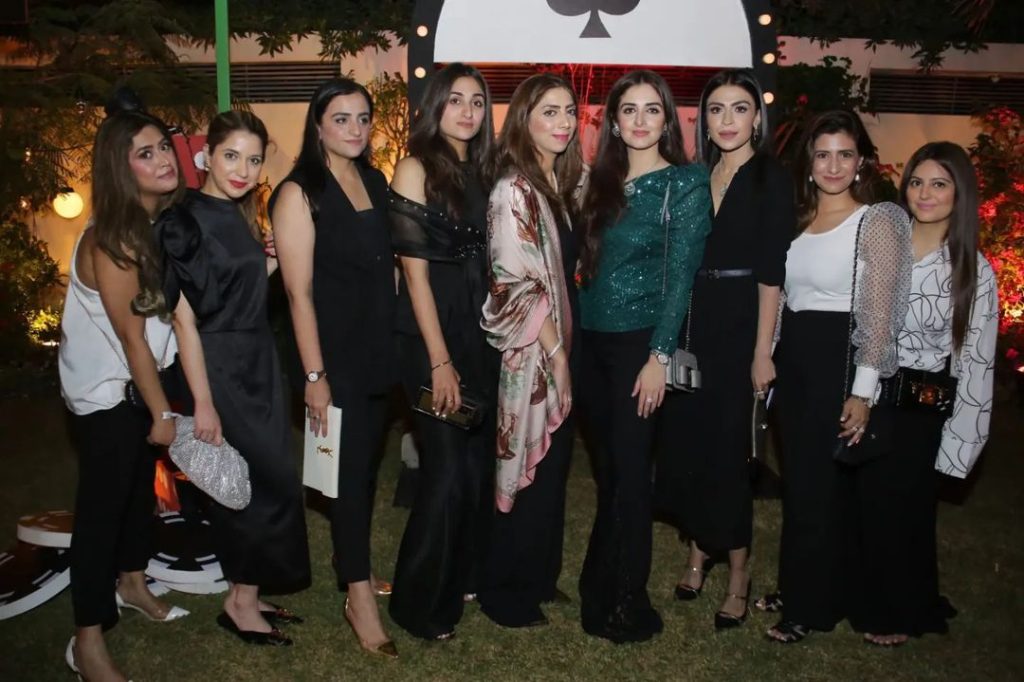 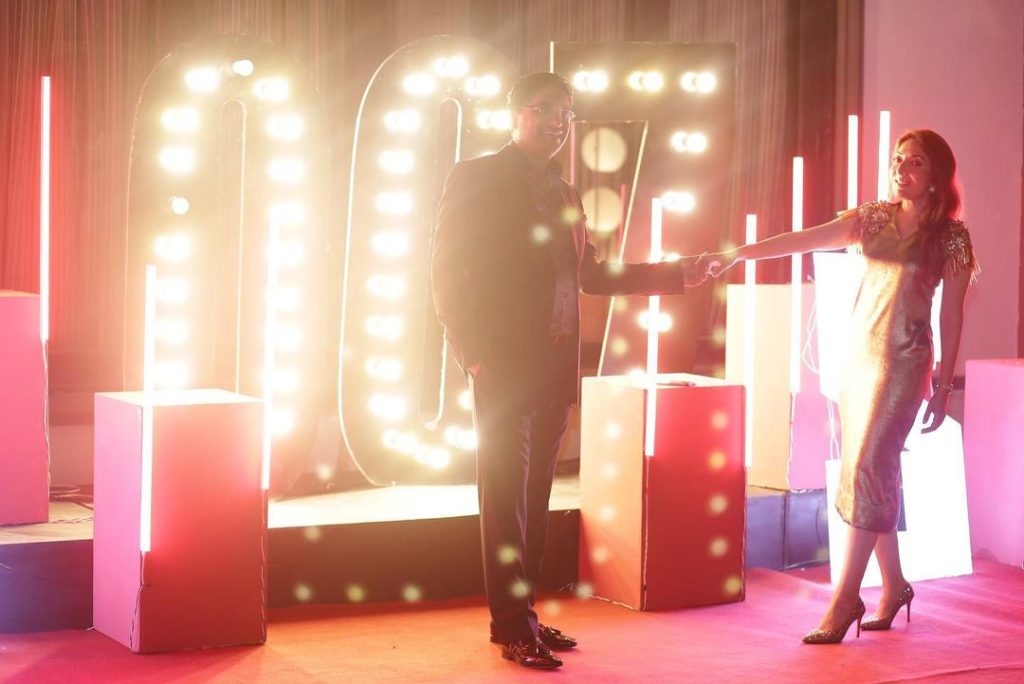 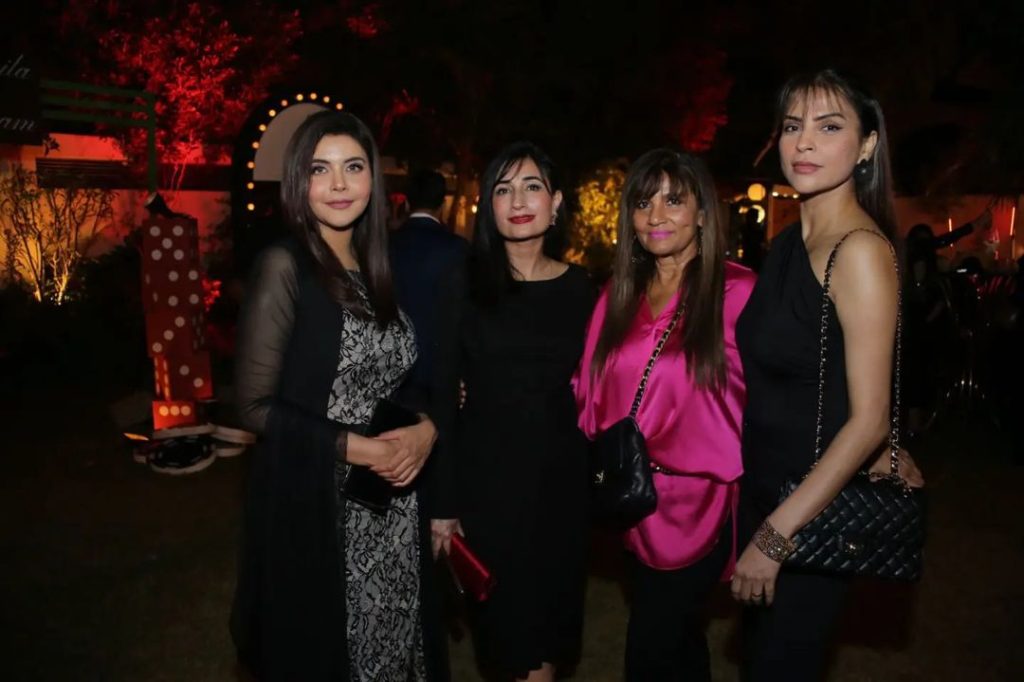 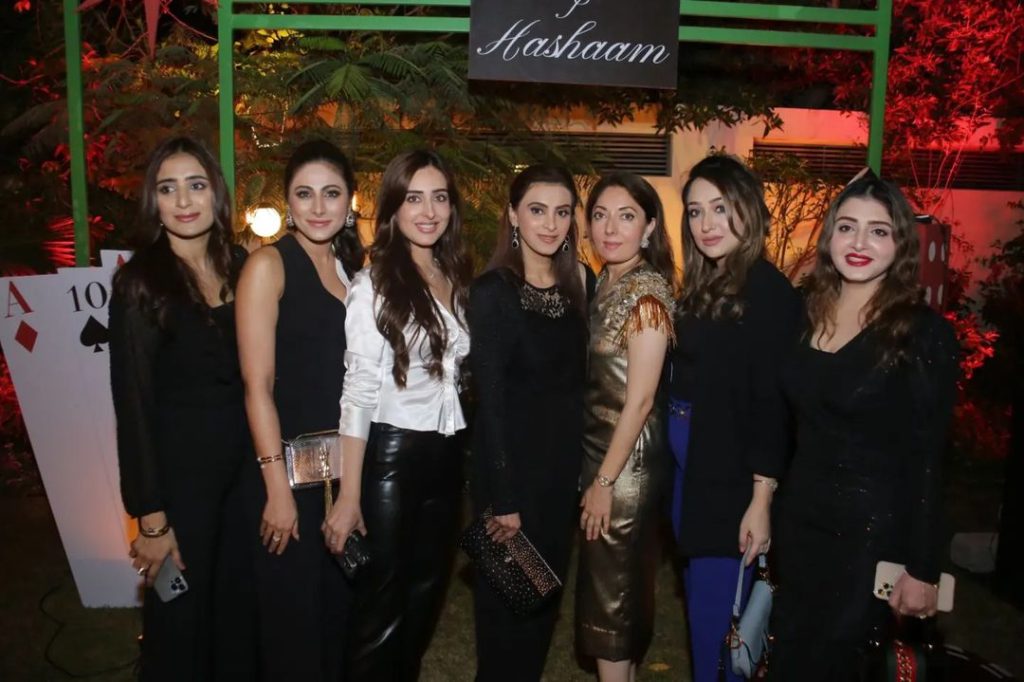 Prior joining politics as a Pakistan Peoples Party Leader, Sharmila has also worked for showbiz. She appeared in a Drama serial “Panchwa Mausam” along with Aijaz Aslam, Talat Hussain, Abdullah Kadwani, and Gulab Chandio. 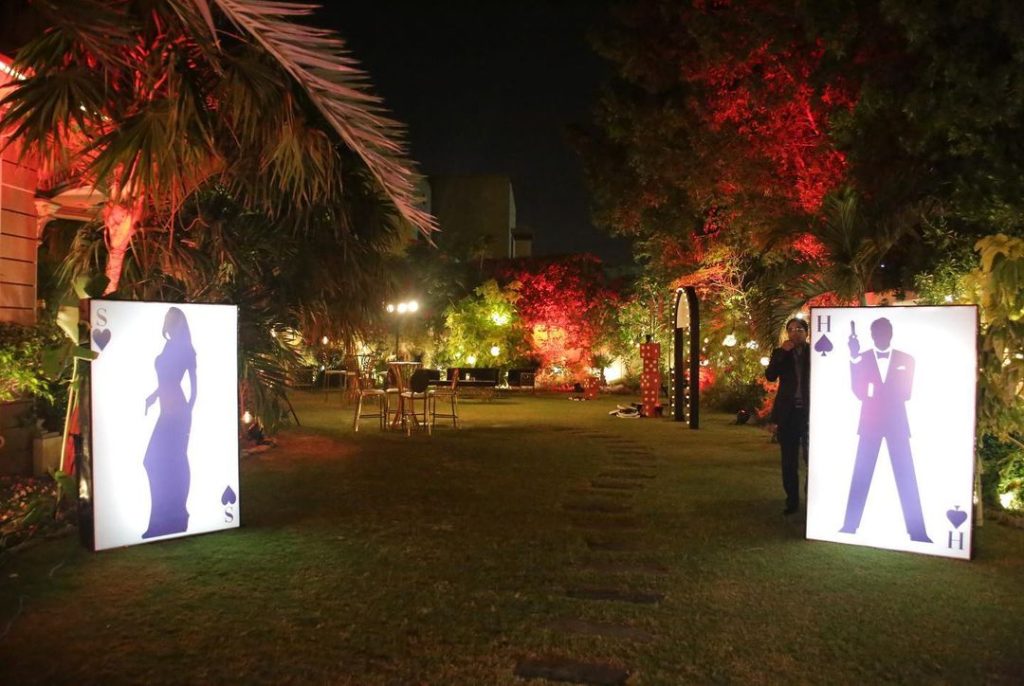 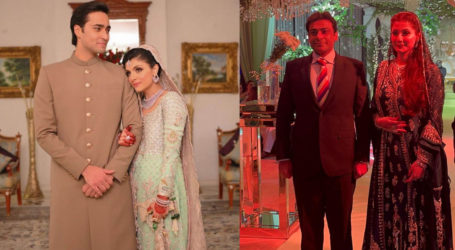 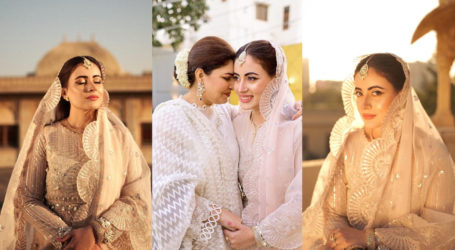 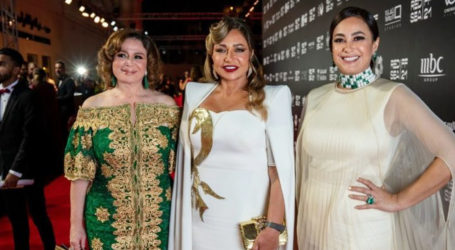