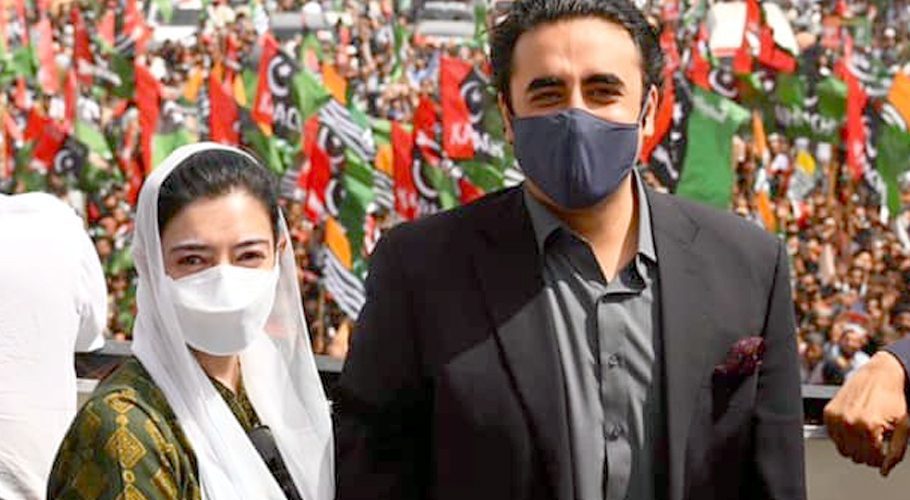 The long march of the Pakistan Peoples Party (PPP) against the federal government, which started from Karachi, is on its way to its destination.

The PPP chairman is leading the convoy while his younger sister Aseefa Bhutto Zardari is also with him and his pictures have gone viral on social media.

Aseefa Bhutto takes a look at Zardari’s participation in the Long March.

At the beginning of the long march, Aseefa can be seen tying Imam Zaman on her brother’s arm. 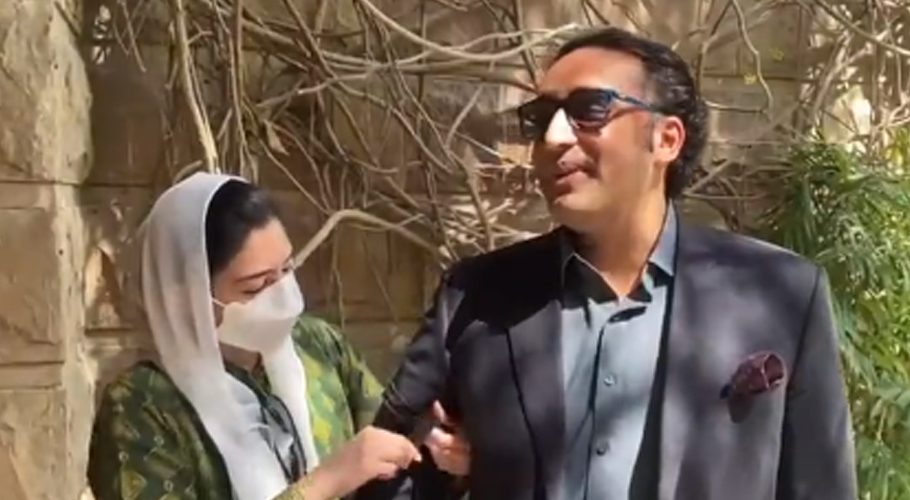 She addressed the participants of Long March in Karachi. 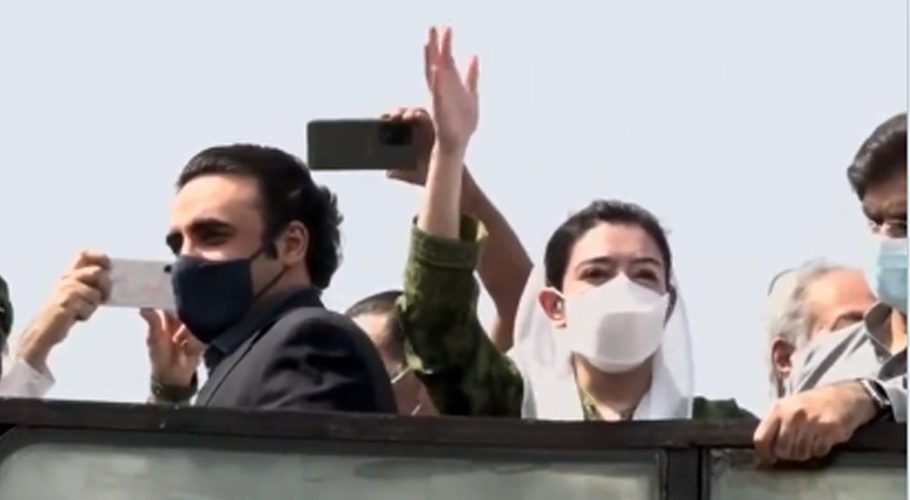 Arriving in Hyderabad, they are responded to welcome slogans. 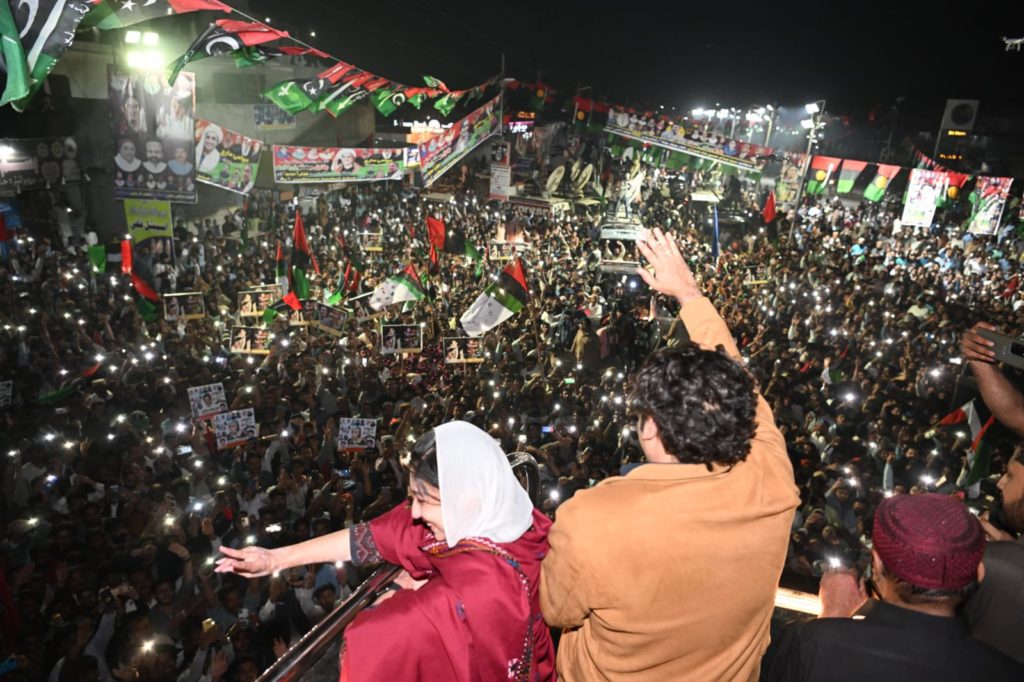 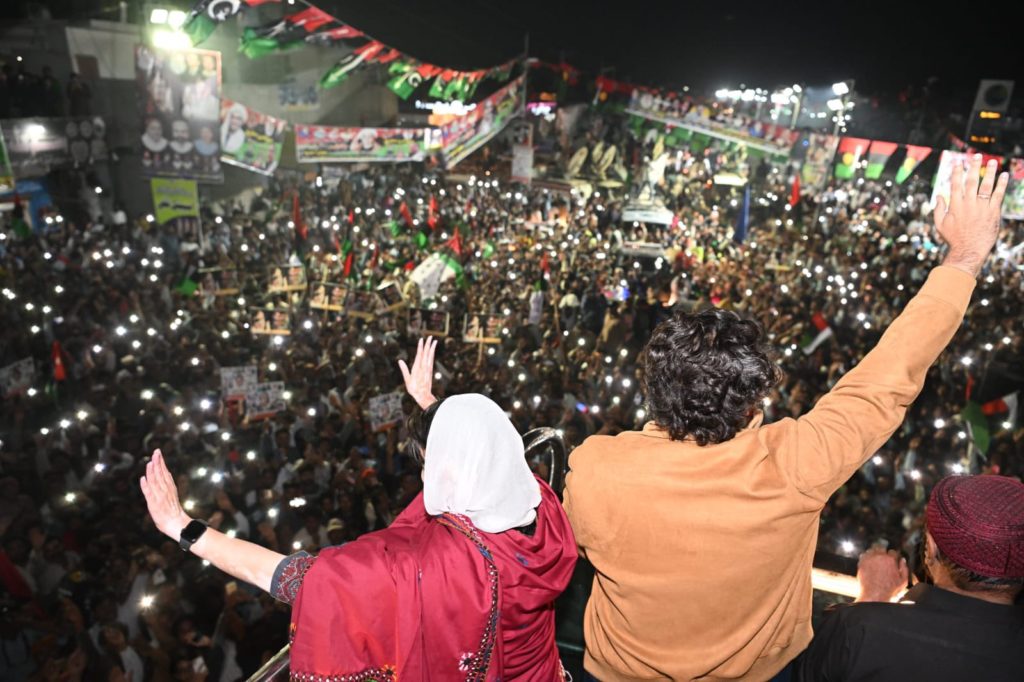 Bilawal was seen standing by during Bhutto’s speech. 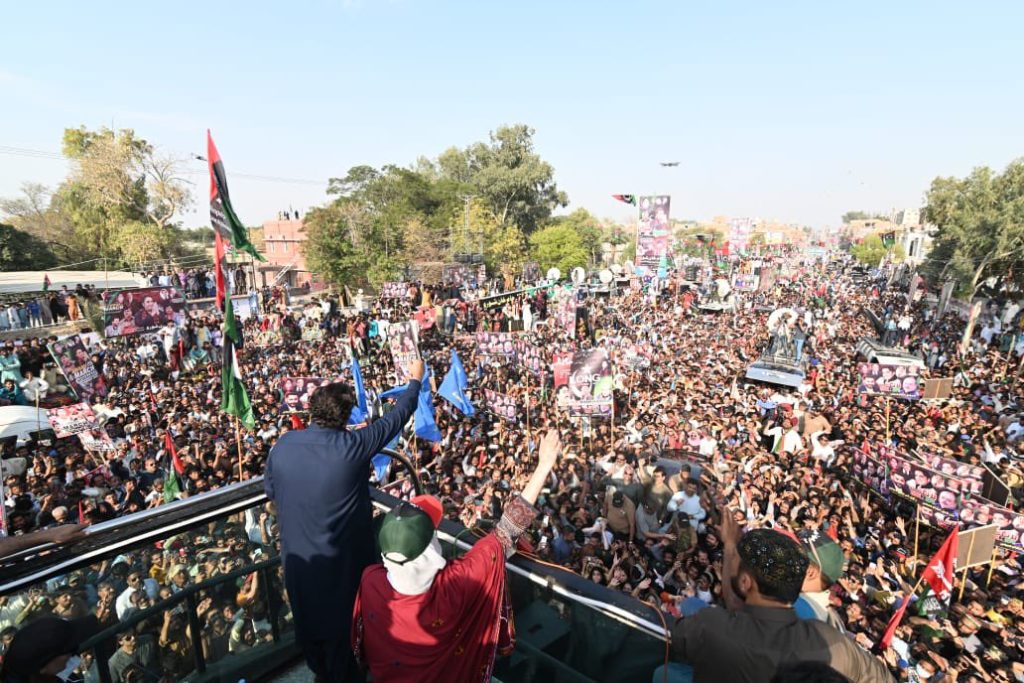 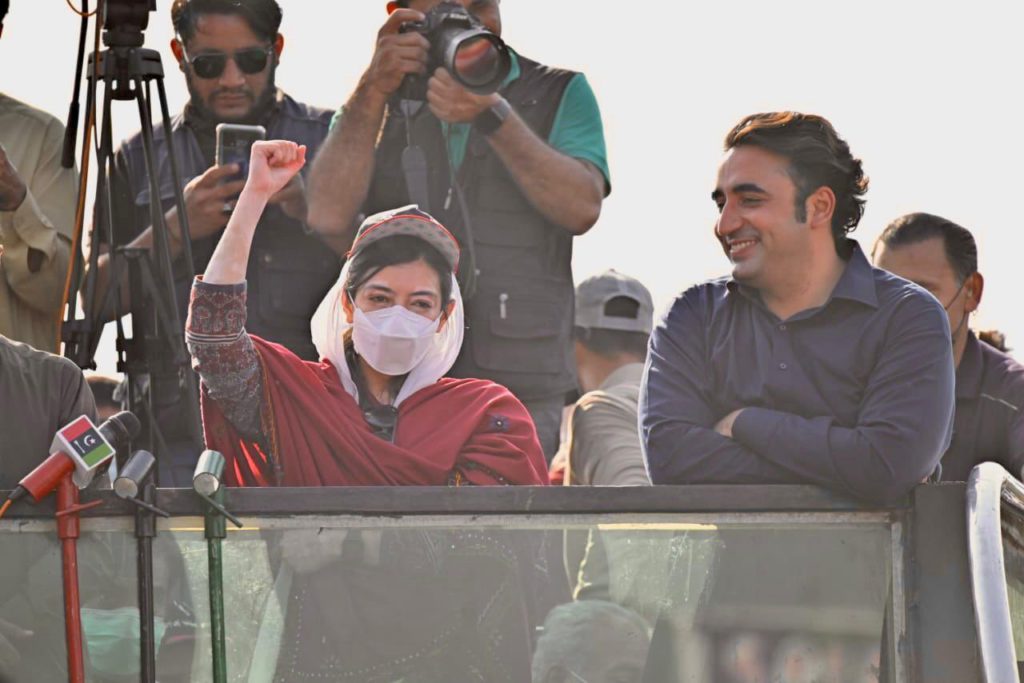 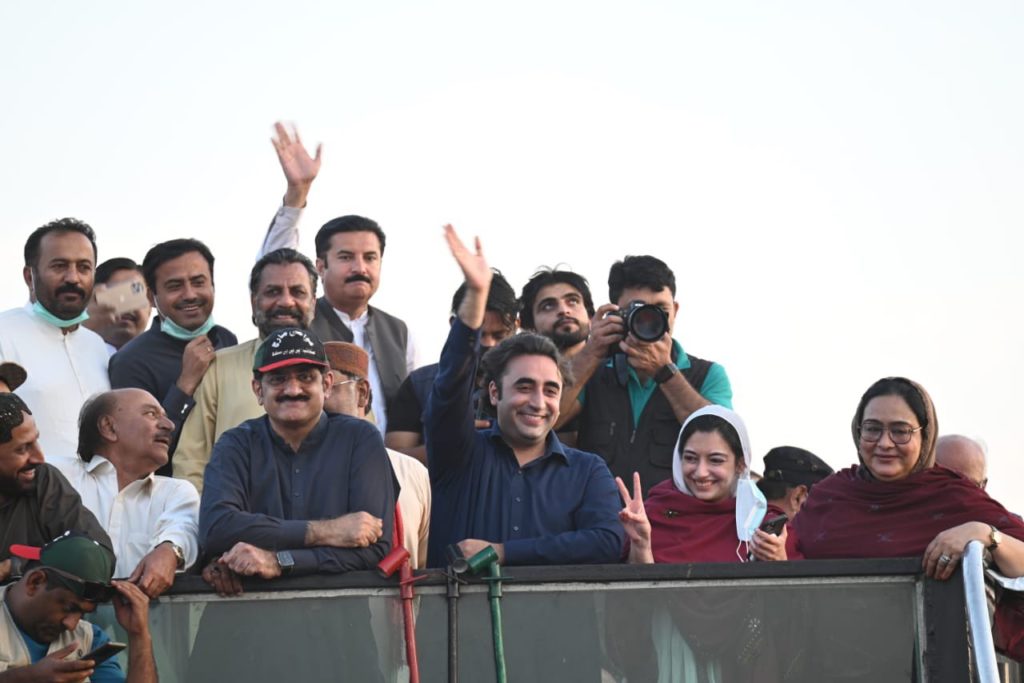 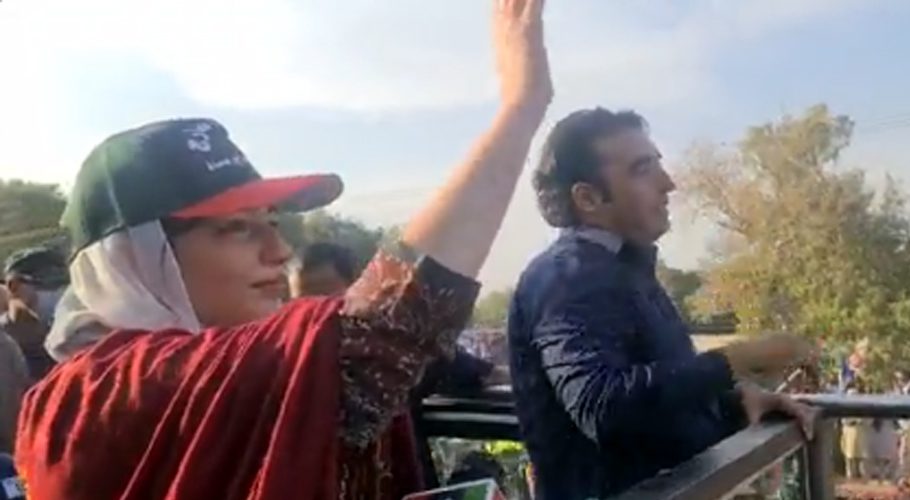 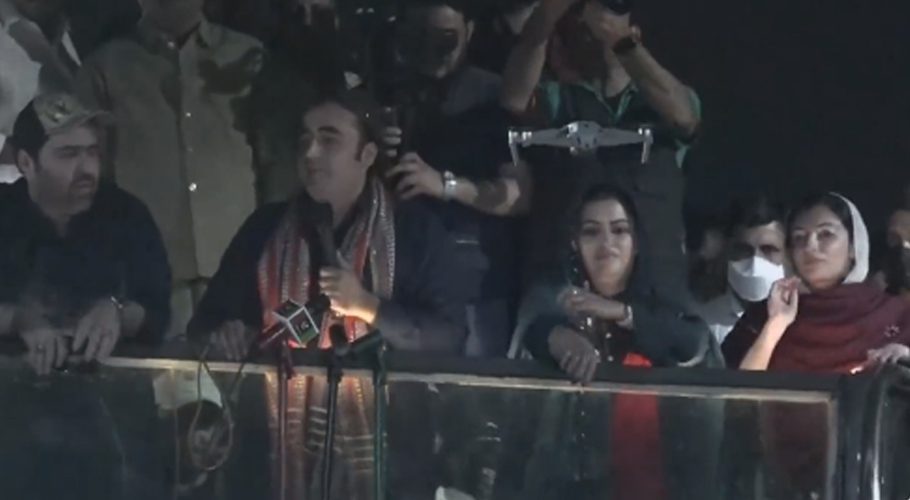 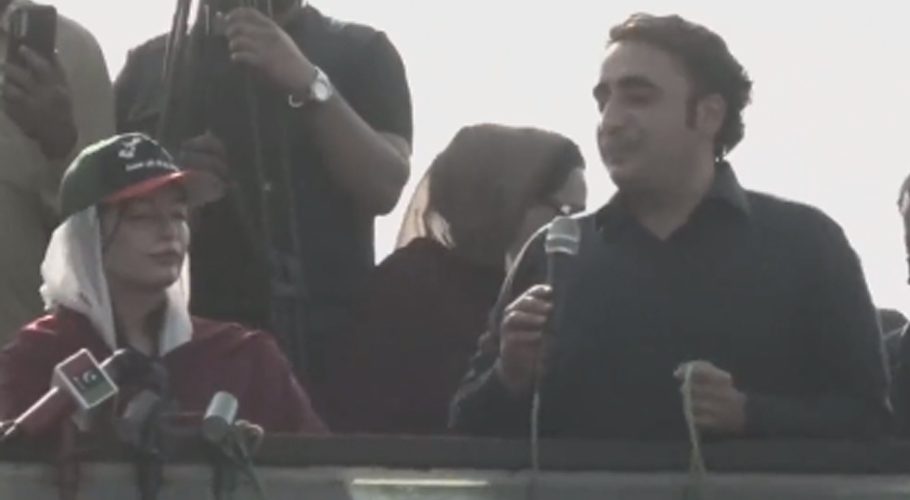 Bilawal Bhutto’s was also present on the container during his sister’s speech last night. 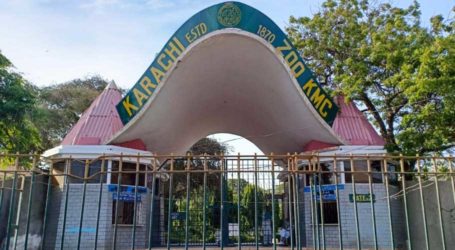 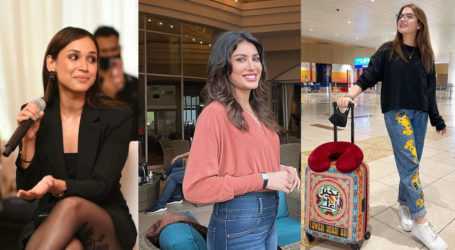 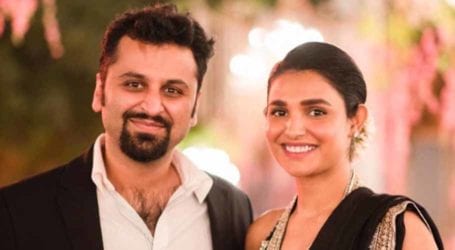