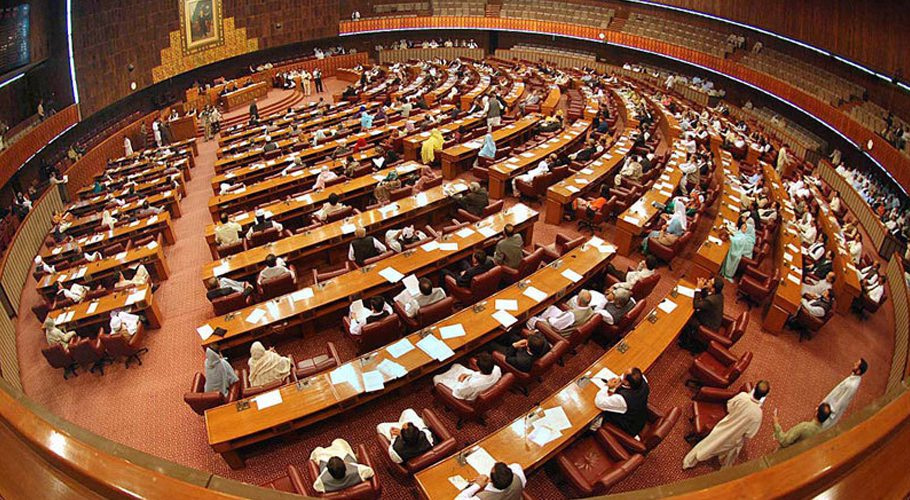 ISLAMABAD: The sixth in-camera session of the parliamentary committee on national security has been summoned to discuss the security situation in the region as well as the country on July 5 at 3pm.

The NA speaker will preside over the meeting and the parliamentarians will be briefed on the current issues of national security and any other item with the permission of the chair.

A total of 62 members of the National Assembly and Senate, including PPP co-chairman Asif Ali Zardari, JUI-F Chief Maulana Fazlur Rehman, Jamat-e-Islami’s Chief Siraj ul Haq, have been invited to the meeting.

Read more: PTI apologised to USA and Donald Lu, we have got record: Khawaja Asif

It should be noted that the parliamentary committee on national security has a total of 27 members, including Prime Minister Shehbaz Sharif.

On July 22, Interior Minister Rana Sanaullah said that talks with banned Tehrik-i-Taliban Pakistan (TTP) will be held within the ambit of the law and the Constitution. 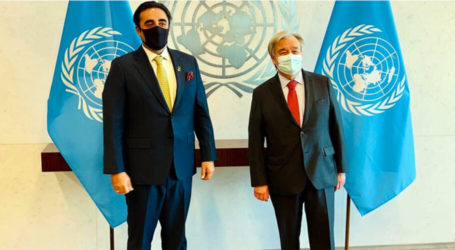 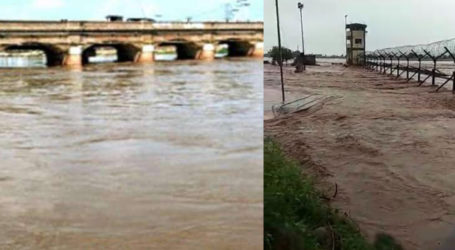 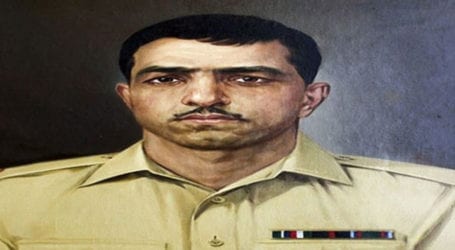