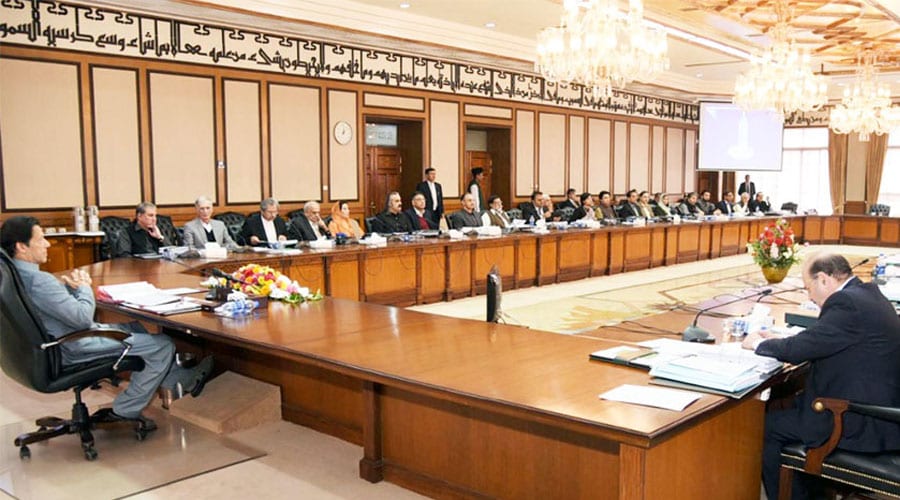 ISLAMABAD: Former Prime Minister Imran Khan and federal cabinet members were de-notified a day after the joint opposition no-trust move against him succeeded in the National Assembly with 174 majority votes.

The Cabinet Division on Sunday issued a notice de-notifying Imran Khan, all federal ministers and special advisers to PM.

The notification was issued after consultation with the Ministry of Parliamentary Affairs and the Ministry of Law. The 52-member cabinet, comprising 4 ministers of state and 19 special advisors, has also been de-notified.

“In pursuance of the National Assembly Secretariat Notification No.F.16(1)/2022-Legis dated 10th April, 2022 that the National Assembly of Pakistan, in its sitting held on 10th April, 2022, has passed the Resolution of no-confidence against Mr. Imran Ahmad Khan Niazi, Prime Minister of the Islamic Republic of Pakistan, Mr. Imran Ahmad Khan Niazi ceased to hold the Office of the Prime Minister of Pakistan in terms of Article 95(4) of the Constitution of the Islamic Republic of Pakistan, with immediate effect,” the notification cited.

According to the notification, the federal cabinet members were relieved on an immediate basis.

Late Saturday night, Khan was ousted from power after losing a no-confidence vote in his leadership. The National Assembly vote was held before midnight after opposition parties brought a motion against him. 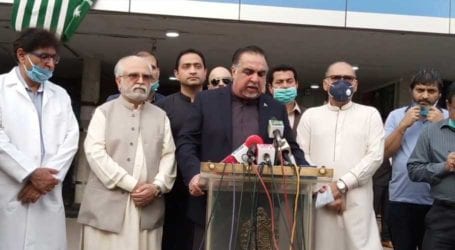 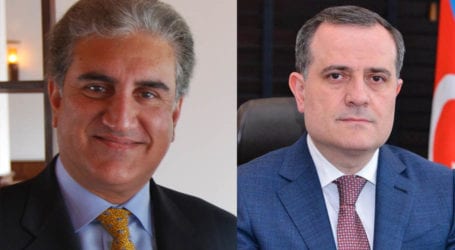 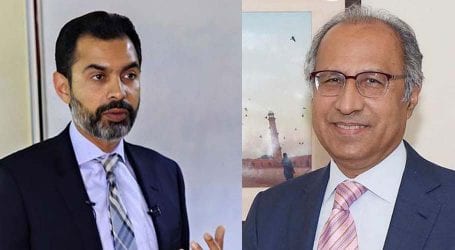