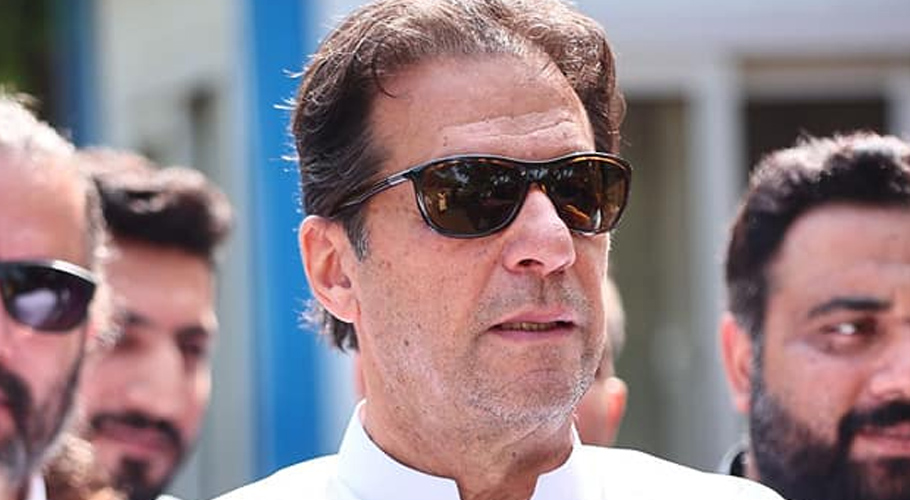 He also deplored human rights violations by India in occupied Jammu and Kashmir.

Kashmiris on both sides of the Line of Control and all over the world are observing Youm-e-Istehsal today (Friday) to register their protest against Narendra Modi-led fascist Indian government’s illegal action by revoking Articles 370 and 35A of the Indian Constitution in 2019.

The Modi regime in gross violation of the United Nations resolutions and international law scrapped Articles 370 and 35A of the Indian Constitution that granted special autonomous status to Indian Illegally Occupied Jammu and Kashmir and imposed military siege in the territory on 5th August 2019.

But the Kashmiris’ spirit of resistance became stronger & it continues to strengthen. The selective morality of the international community & silence against India’s brazen violations of all int laws & UN SC resolutions is condemnable.

He further said the Modi government then moved to commit a war crime under Fourth Geneva Convention by altering the demography of IIOJK. “They assumed the moves would crush spirit of Kashmiri resistance but the Kashmiris’ spirit of resistance became stronger and it continues to strengthen.”

He said that the selective morality of the international community and silence against India’s brazen violations of all international laws and UNSC resolutions is condemnable.

“We are asked to echo condemnations on issues of human rights the powerful in the [international] community take up; but when it comes to India & its massive human rights violations in IIOJK there is complete silence by the same powers,” Imran Khan said, adding that it was because of India’s market or its strategic military partnerships. 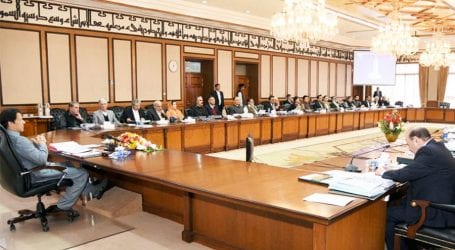 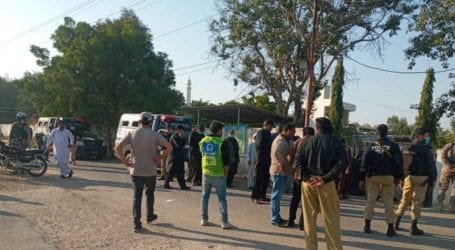 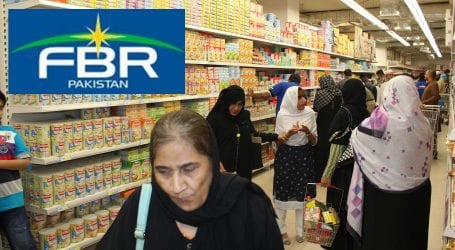