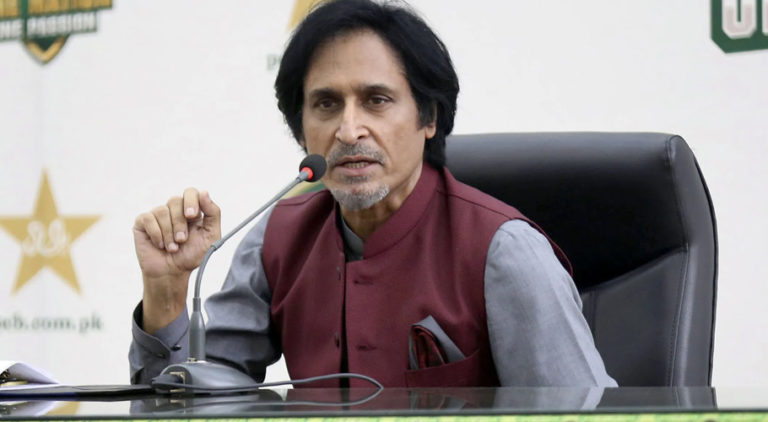 LAHORE: Pakistan Cricket Board (PCB) chairman Ramiz Raja has said that PTI Chairmna Imran Khan blocked him after he left the PM’s post.

According to details, Ramiz Raja revealed in a press conference about the journalist’s question about Imran Khan that Imran Khan has lost contact with him.

The PCB chairman said that it was not him but Imran Khan who lost contact after stepping down as prime minister, as soon as he left.  He further said that Prime Minister Shehbaz Sharif is the Patron-in-Chief of the Cricket Board and asked for an appointment to brief him on his projects. 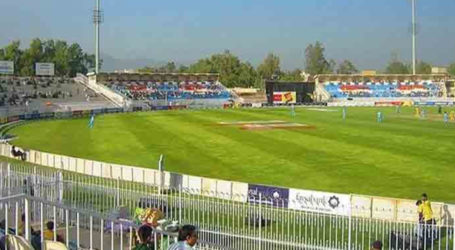 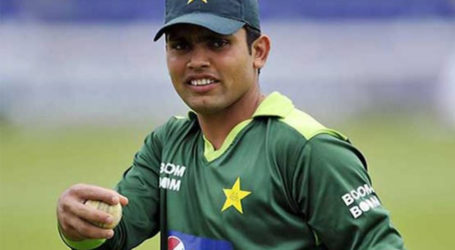 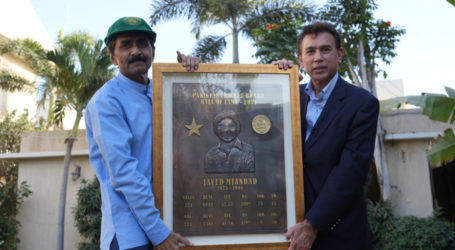