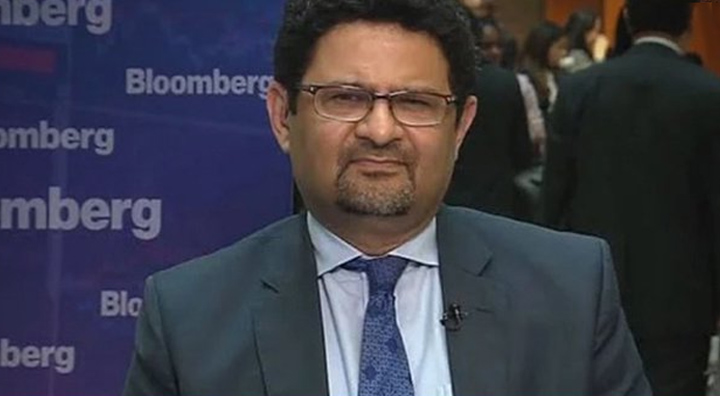 Miftah Ismail will depart for Doha to participate in talks with the IMF. Source: Samaa.
May 23, 2022

KARACHI: Finance Minister Miftah Ismail has ruled out the removal of fuel and power subsidies ahead of the talks with the International Monetary Fund (IMF).

Addressing media before his departure for Doha to participate in talks with the IMF, the finance minister also said the country will hear “good news” soon

He said under the conditions agreed upon during Shaukat Tarin’s tenure as finance minister, Pakistan would have to raise the price of diesel by over Rs150 and petrol by Rs100.

Miftah commented that the incumbent government will refuse to raise the prices of fuel and levy higher taxes on commodities. He said Prime Minister Shehbaz Sharif and PML-N supremo Nawaz Sharif had ruled out the possibility of ending the subsidies.

“It will not happen. I have refused. Prime Minister Shehbaz Sharif and Nawaz Sharif have outrightly refused to increase the prices of fuel,” said the finance minister.

The finance minister slammed the narrative of the ousted Pakistan Tehreek-e-Insaaf (PTI) and blamed them for the current state of the economy.

He also blamed former prime minister Imran Khan’s call to protest as a deterrent to holding talks within the country. However, he vowed that he would not return without a deal.

Miftah Ismail said he would be joining the policy-level talks that would span two to three days. He said Imran and his finance minister Tarin were responsible for Pakistan finding itself in a difficult place with regards to the IMF agreement.

“So, I will go to the IMF and tell them that yes, I agree that Shaukat Tarin made this agreement. But this nation cannot endure this (end to subsidies) and ask them to give me a break.”

He alleged that the previous government had agreed to the conditions with the IMF “deliberately so that I find myself in a difficult position today”.

In response to a question regarding electric and gas load-shedding in Karachi, the minister agreed that excess load-shedding negatively affected industry.

He urged businessmen to meet with Musadik Malik during his trip to Karachi so the PML-N leader can provide relief as best as possible. 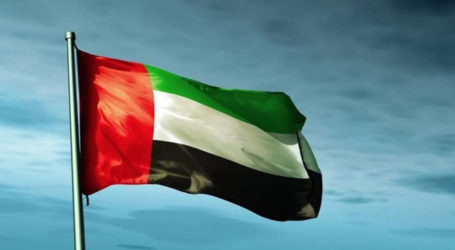 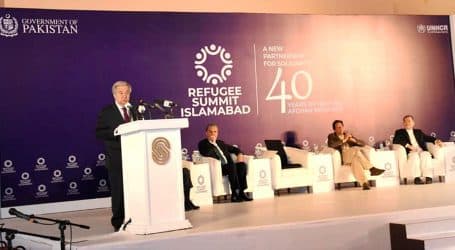 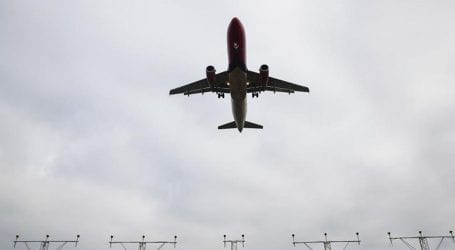