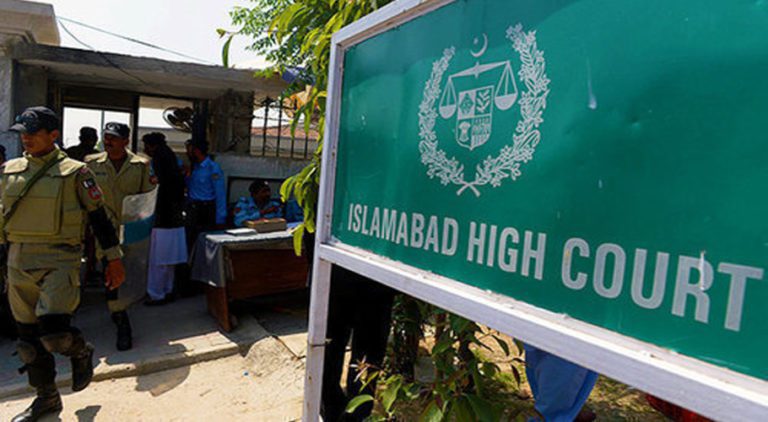 The PTI had challenged the Election Commission of Pakistan’s (ECP) ruling in the IHC on August 10, seeking annulment of the order in the prohibited funding case.

In his petition filed with the IHC, PTI Additional Secretary-General Omar Ayub asked the court to not only nullify the August 2 ruling, but also revoke the ECP’s show-cause notice sent to PTI Chairperson Imran Khan.

Names of the judges who will constitute the bench are yet to be finalized. Justice Umar Farooq took up the petition filed by the PTI challenging the ECP’s verdict in prohibited funding case.

The PTI counsel noted that some funds were transferred to provincial leaders from central accounts, urging the Islamabad High Court (IHC) to stop ECP from taking any action against Pakistan Tehreek-e-Insaf.

In his remarks during today’s hearing, Justice Aamer Farooq said: “Let us constitute a larger bench to hear this case.”

“The larger bench will hear the case the day after tomorrow [August 18],” he said.

The ECP bench in its reserved verdict said prohibited funding against PTI had been proven.

ECP, in its unanimous verdict, ruled that the party received funds from business tycoon Arif Naqvi and from 34 foreign nationals. 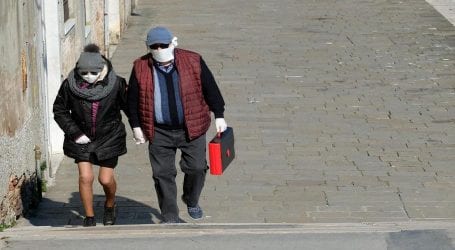 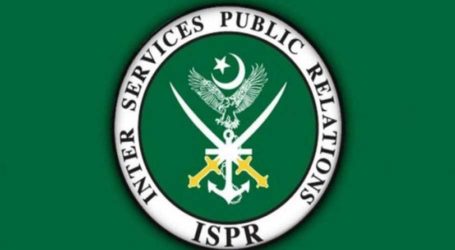 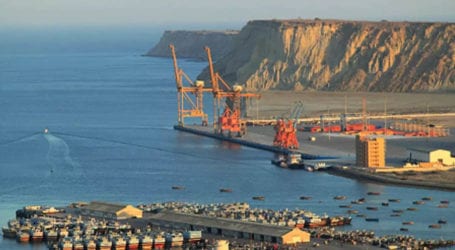