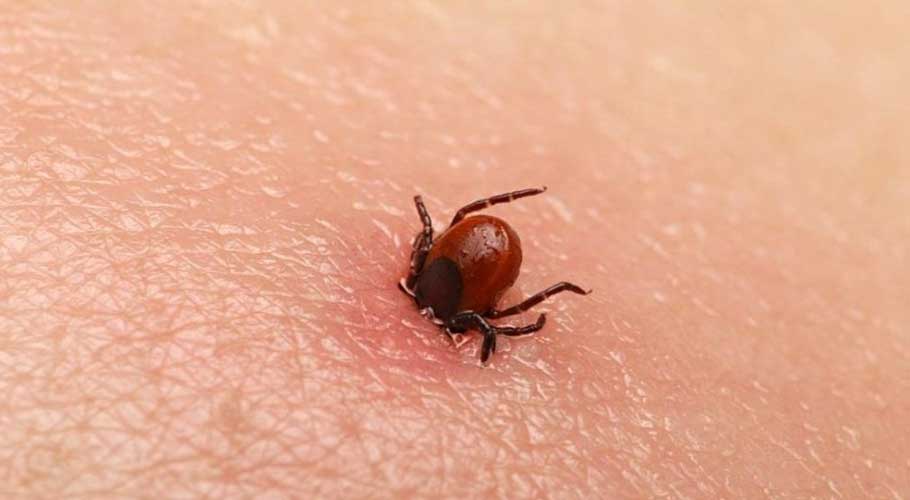 Eidul Azha, is just around the corner and the excitement has begun. Many people have already purchased their sacrificial animals, while those who haven’t aren’t going to leave it too late. However, this year too the festival will be marred with the presence of lethal viruses – COVID-19 and the Congo virus.

Balochistan health ministry today (Thursday) confirmed that they had received the report of two Congo virus cases. During the last one-and-a-half month, seven Congo virus patients were brought to the facility. Some Congo virus cases were also reported in Sindh.

The congo virus has been present in the country for the last 20 years, often resurfacing around Eidul Azha due to the sudden increase in the transportation and movement of cattle in every city and village.

What is Congo virus?

Crimean Congo Hemorrhagic Fever, or Congo virus, is viral infection transmitted by Hyalomma ticks to both animals and humans. The virus is transmitted by ticks living in the skins of goats, cows, buffalos and camels, feeding on their blood. The disease is rare in infected animals, who mostly act as carriers of the disease which they transmit, it is severe in infected humans.

There is an estimated 10–30 percent fatality rate in humans and so far no vaccine is available for human use. In such a scenario, the only way to prevent people from catching this is through raising awareness and adopting precautionary measures.

How people can get Congo virus?

What are its symptoms?

As the condition gets severe, bleeding from gums, skin and large intestine may also occur and red spots appear on the body. The bleeding is due to the shortage of white cells that this disease causes and this can be very dangerous.

Congo virus is a silent killer. More importantly, preventive measures can be taken if there are efforts to spread greater awareness about the spread of the disease, especially during the Eidul Azha holidays. Unfortunately, in Pakistan, we take health and hygiene practices far too lightly, until there is no choice — or it is too late. 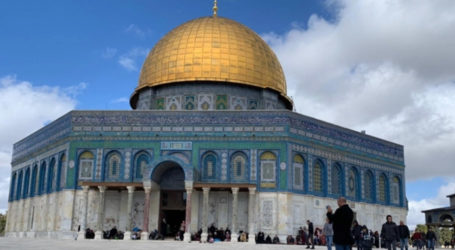 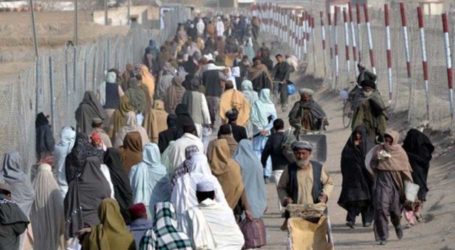 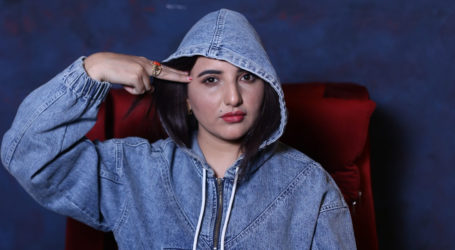