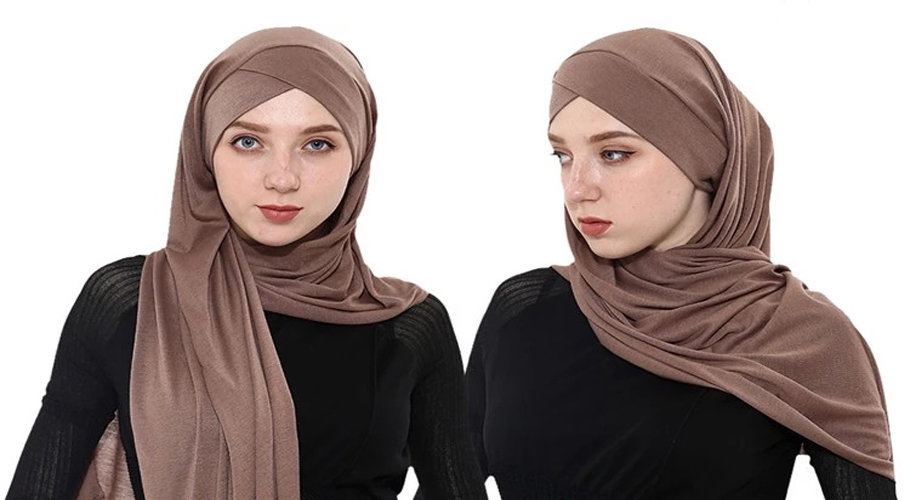 A strong evidence of job discrimination against hijab wearing Muslim women in the Netherlands and Germany has been made public in an academic article published by European Sociological Review journal.

The blatant discrimination generally occurred when the job required face-to-face public dealings with clients and customers, according to an extensive field experiment.

The researchers also found that veiled women in Spain were less discriminated against compared to the Netherlands and Germany.

The three researchers  Marina Fernandez-Reino, Valentina Di Stasio and Susanne Veit identified whether employers discriminated against all Muslim applicants (veiled or unveiled), or just those who adhered to Muslim religious practices such as wearing the hijab or headscarf.

They picked a set of candidates and filed two job applications for each one of them. One application was attached with a hijab-wearing photograph and the other without a hijab.  Religious affiliation of unveiled Muslim women were signaled through their volunteering activities in a religious center.

The job postings varied from a hairdresser and shop assistant to receptionist and sales representative – the occupations that require a high degree of face-to-face customer contact.

The selected occupations vary in their educational requirements, with cooks, shop assistants, and hairdressers generally requiring lower qualifications than the rest of the jobs in all the three countries.

In the Netherlands, almost 70 percent of job applications that included a photograph of an unveiled woman received a positive callback for jobs requiring high customer-contact. But for applications with hijab-clad photographs the positive rate was 35 percent.

“The high level of discrimination we found in the Netherlands, where the institutional context has traditionally been open to the accommodation of religious minority rights, is particularly surprising and points to the possibly stigmatizing effect of recent policies geared towards the cultural assimilation of immigrants,” the researchers noted.

The field experiment in Germany has given similar results. While 53 per cent of unveiled Muslim women got a positive feedback from employers, only around 25 per cent of veiled women heard back from the workplaces. 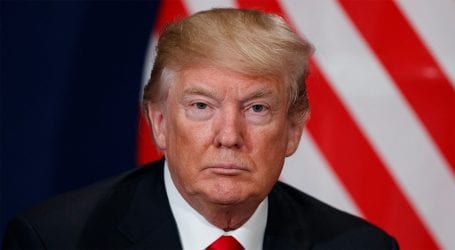 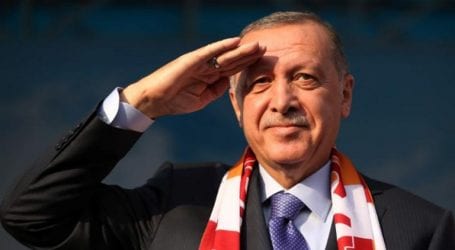 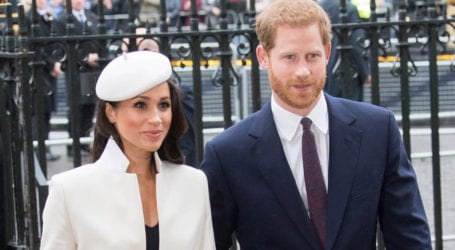