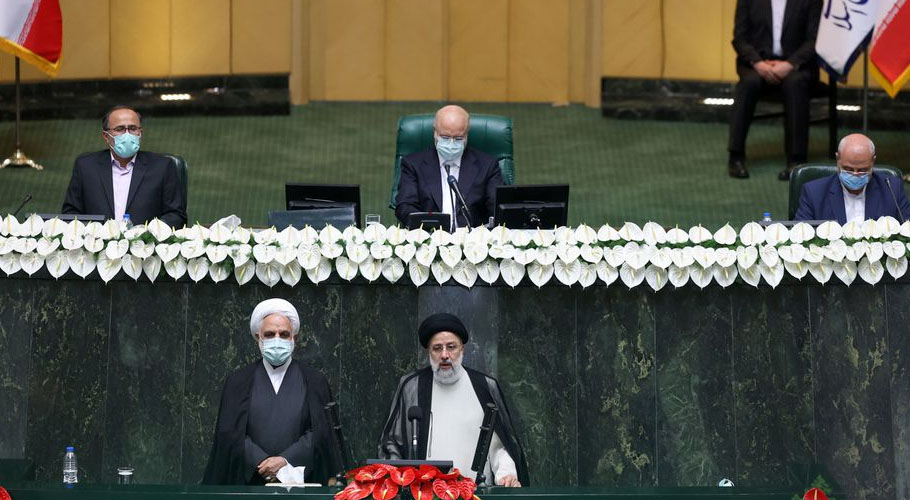 Iran's new President Ebrahim Raisi takes the oath during his swearing-in ceremony at the parliament in Tehran. Source: Reuters
August 6, 2021

The mid-ranking cleric formally started his four-year term on Tuesday when supreme leader Ayatollah Ali Khamenei endorsed his victory in the June election, when most prominent rivals were barred from standing.

“In the presence of the holy Koran and before the nation, I swear to the omnipotent God to safeguard the official religion of the country and the Islamic Republic as well as the country’s constitution,” Raisi said in a ceremony broadcast live on state television.

Raisi, who is under US sanctions over allegations of human rights abuses when he was a judge, has pledged to take steps to lift broader sanctions that have cut Iran’s oil exports and shut it out of the international banking system.

“The Iranian people expect the new government to improve their livelihoods … All illegal US sanctions against the Iranian nation must be lifted,” Raisi said after being sworn in, vowing to serve the nation and improve ties with its neighbours.

Iran has been negotiating with six powers to revive a 2015 nuclear deal abandoned three years ago by then US President Donald Trump, who said it was too soft on Tehran.

Under the deal, Iran agreed to curb its nuclear programme in return for the lifting of international sanctions, but Trump withdrew from the deal and reimposed sanctions that have crippled Iran’s economy. Tehran has since breached limits imposed on its nuclear activities under the agreement.

Like Khamenei, Raisi has endorsed the nuclear talks, but he is widely expected to adopt a tougher line in talks that have stalled.  Iranian and Western officials have said significant gaps remain in the nuclear talks and have yet to announce when the talks, whose last round ended on June 20, will resume.

With economic misery palpable and signs of growing anger among Iranians, escaping US sanctions will be Raisi’s top economic goal. “The new government will work to improve the economy to resolve the nation’s problems,” Raisi said.

Tensions have simmered between Iran and the West after a suspected drone attack last week on an Israeli-managed tanker off the Omani coast that killed two crew members.

The United States, Israel and Britain blamed the incident on Iran. Tehran has denied responsibility, and warned it would respond promptly to any threat to its security.

Appointed by Khamenei to run the judiciary in 2019, Raisi was placed under US sanctions a few months later for the role he allegedly played in the executions of thousands of political prisoners in 1988. Iran has never acknowledged the killings. Raisi has said the US sanctions were imposed on him for doing his job as a judge. 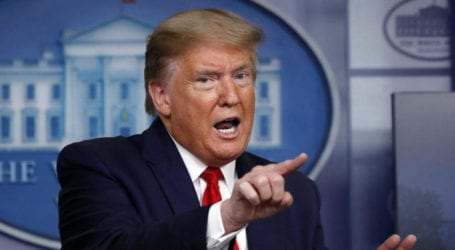 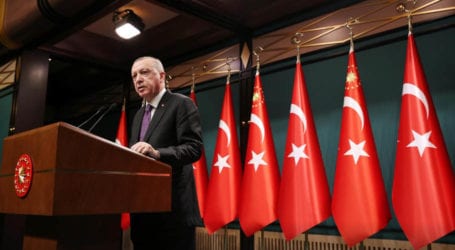 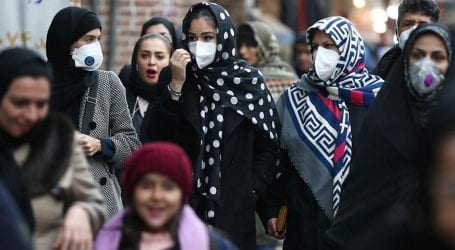