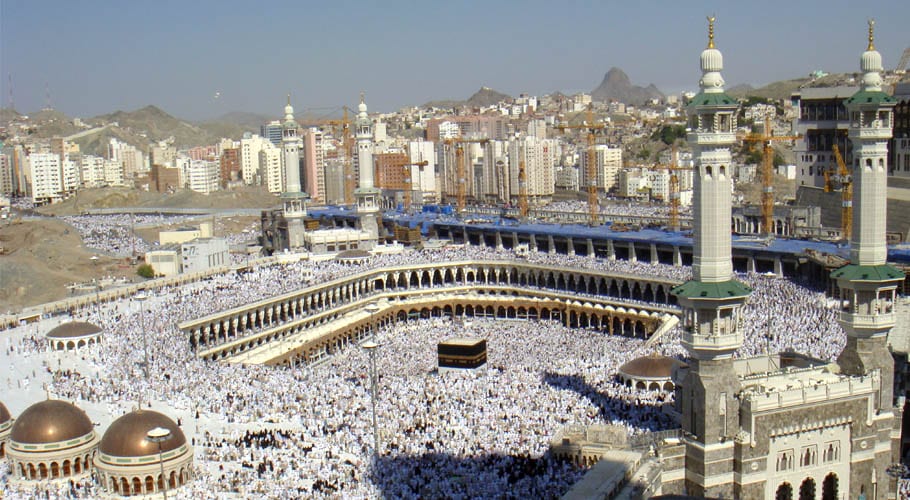 ISLAMABAD: Minister for Religious Affairs and Interfaith Harmony Mufti Abdul Shakoor on Friday announced that applications for Hajj will be received from Sunday to May 13.

Mufti Abdul Shakoor said the total amount of Hajj will be announced after getting confirmation from Saudi Arabia. However, it is expected that the cost of Hajj this year maybe around seven hundred thousand to one million rupees.

Mufti Shakoor said the upper age limit for pilgrims has been fixed as sixty five years.

He said pilgrims will have to be vaccinated with a booster dose.

It is to be noted that Saudi Arabia has allotted second-highest quota of Hajj pilgrims to Pakistan after the Kingdom allowed one million people to perform the holy pilgrimage this year.

Saudi Arabia has allotted the highest quota of Hajj pilgrims to Indonesia, followed by Pakistan. As many as 81,132 pilgrims would be able to travel to the Kingdom to perform Hajj in 2022.

Saudi Arabia has announced to welcome 1 million pilgrims for Hajj this year, following ease in COVID restrictions from the Kingdom. 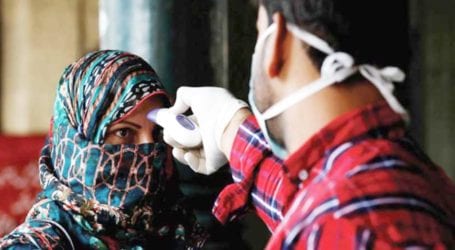 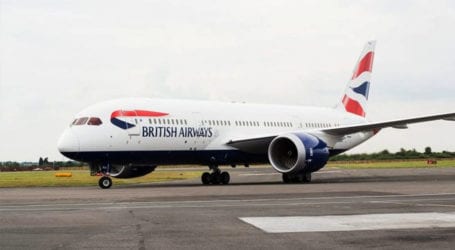 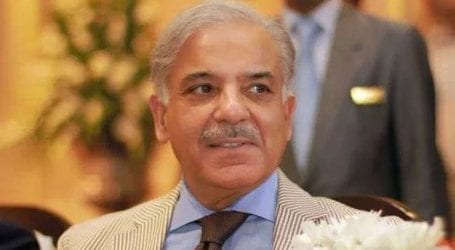