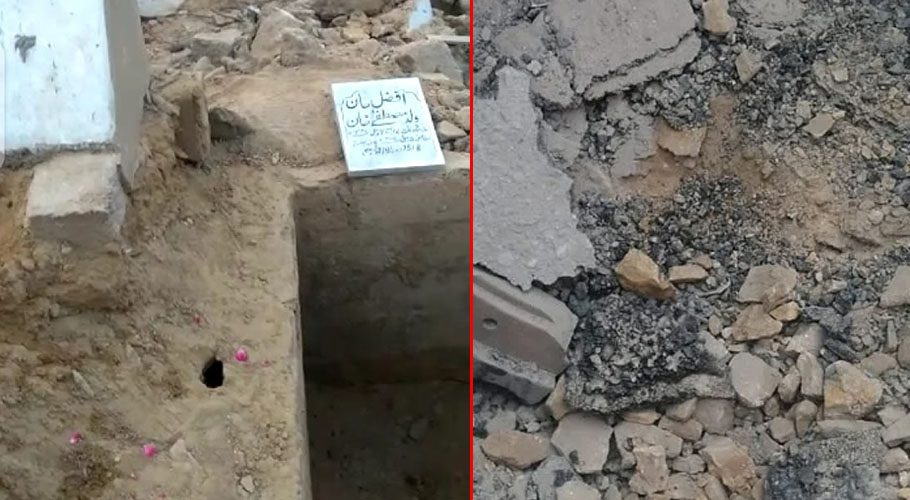 KARACHI: A gravedigger from Mominabad in the Orangi Town area has been arrested for stealing bodies.

The accused had pulled out the bodies of two persons including a child buried a few months ago. The parents of a deceased child complained that the gravedigger was pulling out the body of our child from the grave.

The police moved the bodies to Abbasi Shaheed Hospital and decided to get DNA samples of the two human skeletons. Police say the bodies found will be DNA tested and a full investigation into the incident will be carried out to find out what the accused intended to do to get the men out of the graves.

On the other hand, the body of a disabled girl was taken out of the grave and desecrated in Gujarat yesterday. The girl’s uncles said that his disabled niece, who was 18 years old and was completely mentally and physically disabled, passed away on April 4.

The uncle of the deceased girl said in the petition that they had buried the girl. However, the next morning when they went to her grave to offer Fateha, they saw that her grave had been dug and the body was lying outside the grave. 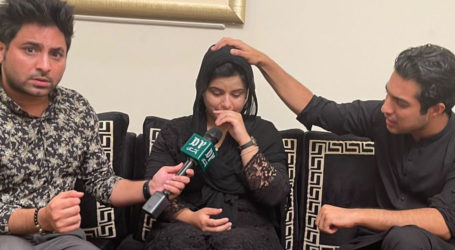 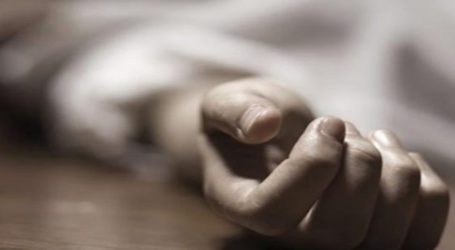 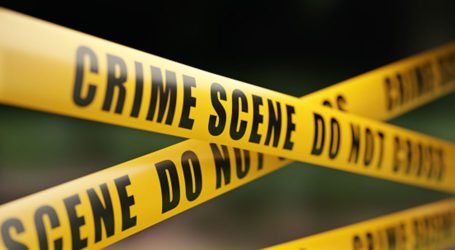