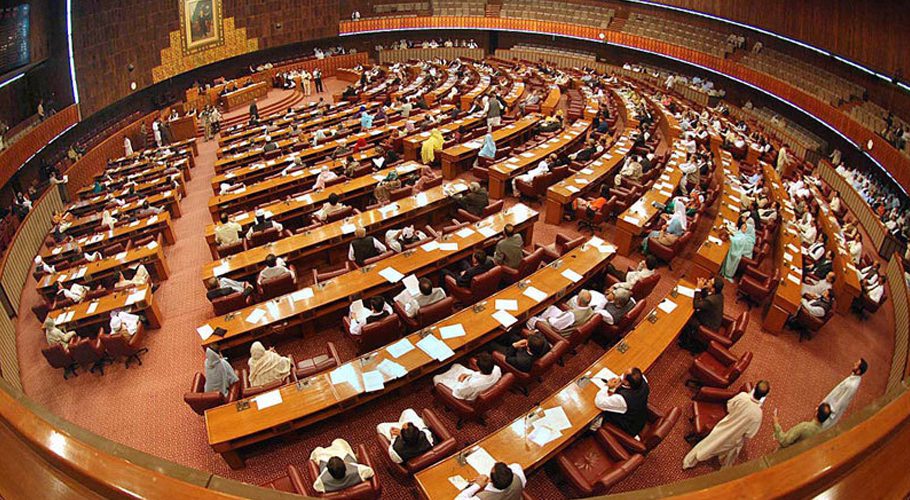 A bill has been introduced in the National Assembly. Source: FILE.
May 11, 2022

ISLAMABAD: The federal government has started the process to withdraw giving Overseas Pakistanis the right to vote in the general elections.

In this regard, a bill has been introduced in the National Assembly on Tuesday for legislation about the voting rights of overseas Pakistanis. The Election Act Amendment Bill was introduced by deviant PTI MNA Noor Alam Khan and was not objected to by Law Minister Azam Nazir Tarar.

The law minister said that the bill should be presented and discussed in the electoral reforms committee. Speaker Raja Pervaiz Ashraf handed over the bill to the relevant committee.

Former interior minister Sheikh Rasheed has announced to move the Supreme Court for the provision of the right to vote to Overseas Pakistanis.

The former PTI government had passed a bill in the National Assembly which provided overseas Pakistani’s right to vote in the general elections.

In November 2021, then Special Assistant to the Prime Minister on Parliamentary Affairs Babar Awan presented the Electoral reforms bill, which included using Electronic Voting Machines in the next general elections. The bill also provided overseas nationals with the right to vote.

It was earlier new government is considering giving reserved seats to overseas Pakistanis instead of letting them cast their ballots through i-voting in the next general elections.

It is also deciding against using electronic voting machines (EVMs) in the next general polls. Law Minister Azam Nazeer Tarar believes a pilot project is necessary before being implemented.

The new government has kicked off work on electoral reforms and sought suggestions from the coalition partners. The law ministry is also stock of the legislation during the previous PTI regime.

Tarar earlier said it is not possible for Pakistan to set up polling stations all over the world and even in embassies and consulates, voting on such a large scale is not possible. 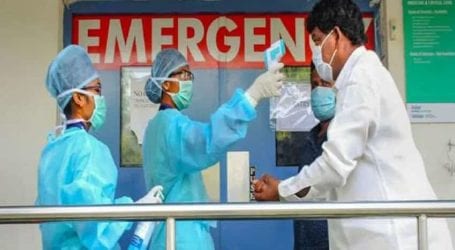 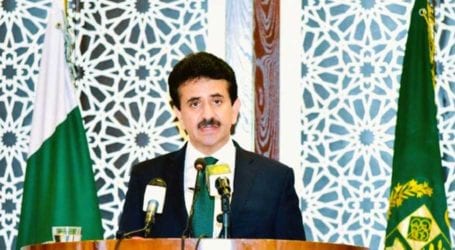 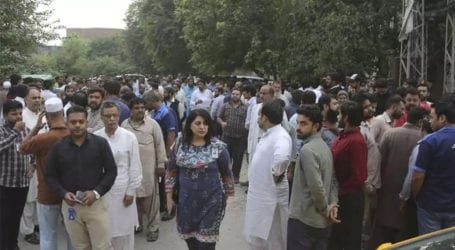