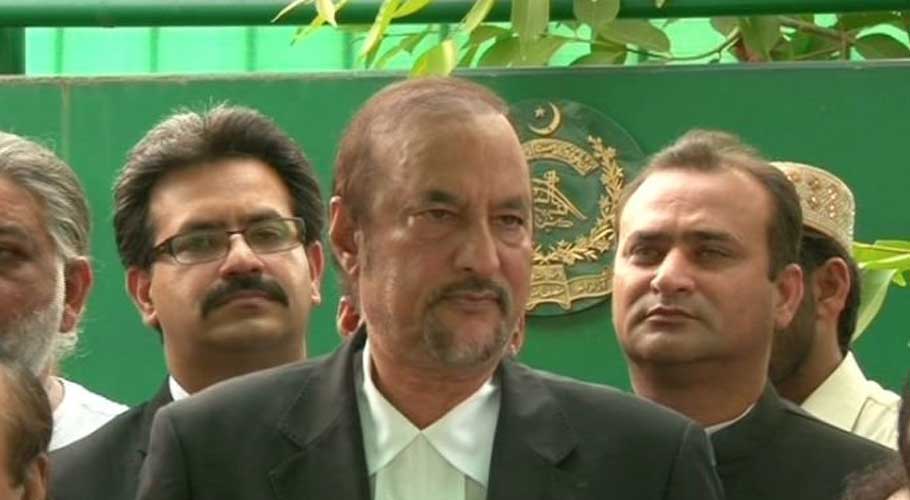 The Domestic Violence (Prevention and Protection) Bill, 2021 was initially moved in the NA
July 6, 2021

LAHORE: Adviser to the Prime Minister on Parliamentary Affairs Babar Awan has written a letter to NA Speaker Asad Qaiser, seeking a review of the Domestic Violence (Prevention and Protection) Bill, 2021, by the Council of Islamic Ideology (CII).

According to the letter, Babar Awan said that the bill was referred back to the Lower House of Parliament after the Senate suggested amendments to the proposed law. “Concerns have been raised regarding various definitions and other contents of the bill,” it added.

“Most importantly it is being highlighted that the bill contravenes the Islamic injunctions and way of life as enshrined in responsibility of the state in Article 31 of the Constitution of Islamic Republic of Pakistan,” it added.

The letter, while citing Article 230 (1)(b), said, “It empowers the CII to advise a House, a Provincial Assembly, a President or a Governor on any question referred to it as to whether proposed law is or is not repugnant to the injunctions of Islam”.

“Moreover, under Article 230 (1) (a), the body can make recommendations to parliament regarding ways and means to encourage Muslims in Pakistan to lead their lives, individually and collectively, in accordance with the principles of Islam,” it added. On these grounds, he wrote, it is advisable that the bill be referred to the CII.

Both the bills were opposed by Mushtaq Ahmed from Jamaat-e-Islami (JI), Atta-ur-Rehman from Jamiat Ulema-e-Islam Fazl (JUI-F), and Rana Maqbool from Pakistan Muslim League-Nawaz (PML-N).

According to the bill, warning a wife by the husband is a punishable offense and if convicted the husband could be sentenced to six months to three years in prison and fined Rs20000 to Rs100000.

In 2016, the CII had proposed a bill that allowed a husband to “lightly” beat his wife “if needed” and prohibited mixing of the genders in schools, hospitals and offices. That proposal had come under fire by rights activists.

“Allowing a husband to beat his wife, in any way, is against Pakistan’s Constitution and the international laws and treaties that Pakistan has signed and is bound by. This Council is a burden on the Pakistani taxpayer and bringing a bad name to Muslims throughout the world,” she had said. 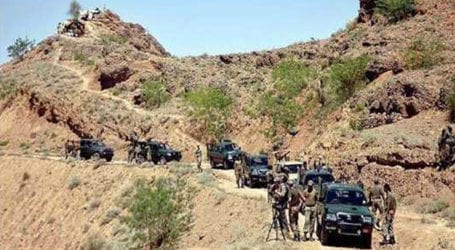 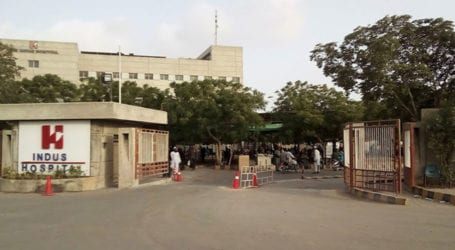 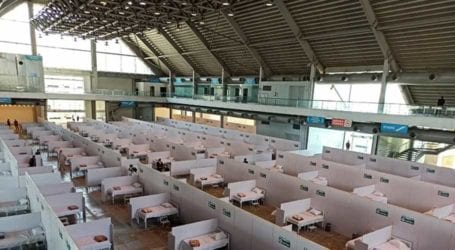