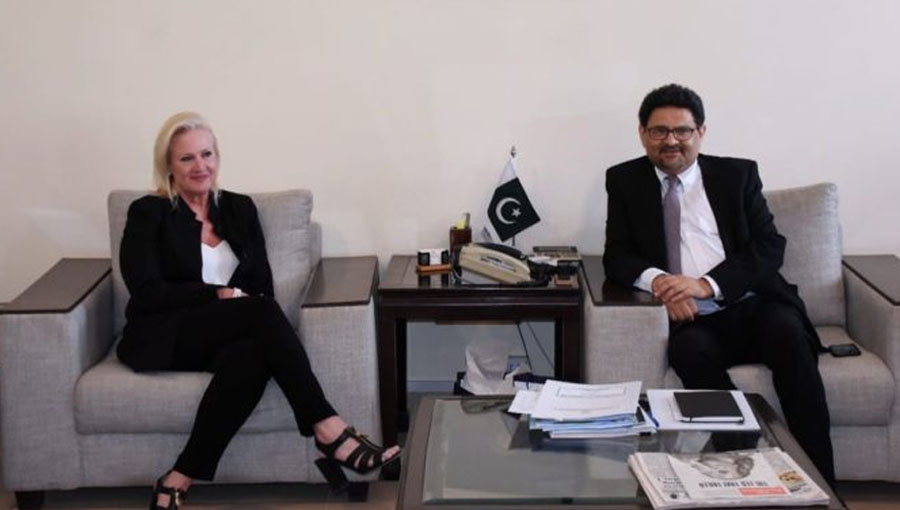 ISLAMABAD: Federal Minister for Finance and Revenue Miftah Ismail on Wednesday said that the present government was keen to attract United States foreign investment in different sectors of Pakistan’s economy on priority basis.

Talking to Charge d’ Affaires of the US Embassy Angela P. Aggeler, the federal minister said the present government was focusing on creating a business friendly environment for foreign investors.

The finance minister further highlighted the economic agenda and policies of the new government with aim to bring about economic and fiscal stability.

The US diplomat congratulated the Finance Minister on assuming the office and extended full support of the US Government and its people to the government of Pakistan. She further underscored that both countries enjoy good relations and extended her support to further promote bilateral economic relations.

The Finance Minister thanked her and reiterated the desire of the present government to further deepen bilateral trade and investment ties with the USA.

A day earlier, State Minister for Foreign Affairs Hina Rabbani Khar had a meeting with US Chargé d’affaires Angela Aggeler who called on her at the Ministry of Foreign Affairs. 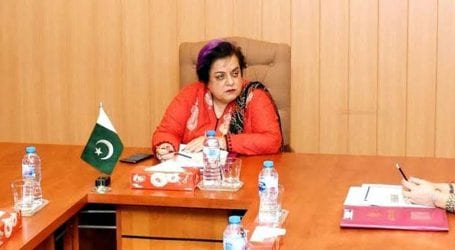 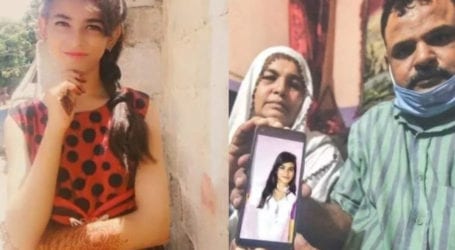 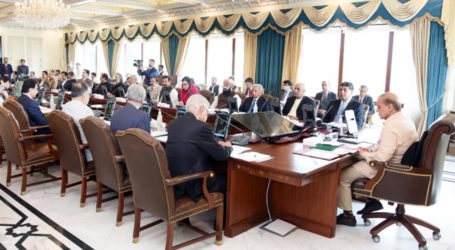