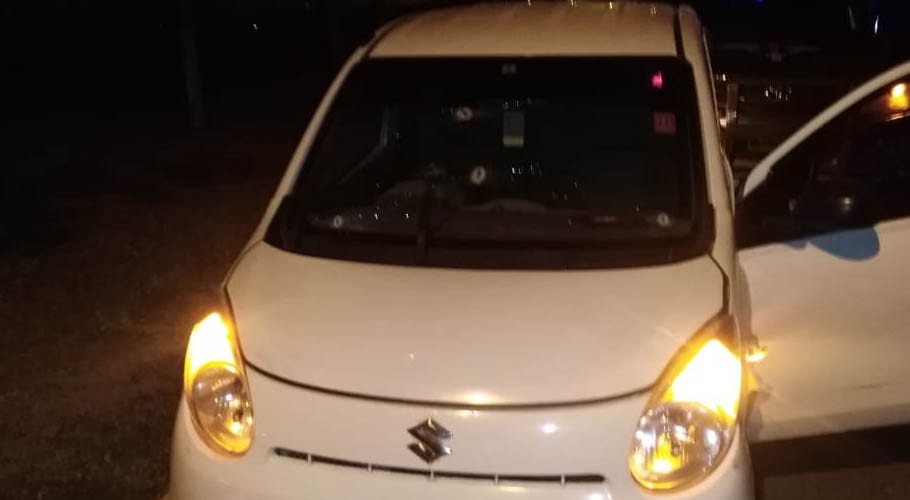 ISLAMABAD: The federal government has constituted a judicial commission to investigate the harrowing murder of a student in Islamabad by anti-terrorism operatives.

A notification has been issued in this regard, ordering a judicial probe into Saturday’s killing. Additional District Magistrate Rana Waqas Anwar has been appointed as Inquiry Officer.

The Commission has been directed to submit a comprehensive report within five days after recording statements of all witnesses, relatives and police officers.

On a social media website, Special Assistant to Prime Minister Imran Khan for Political Communication Shahbaz Gill has said that there will be a transparent inquiry into the incident.

He said a transparent inquiry would be conducted and the facts will be put before the public, adding that action would be taken against whoever is found responsible.

Early Saturday morning, five officials of the Counter-Terrorism Force (CTF) of Islamabad Police have been taken into custody for opening fire on a vehicle leaving a youth dead.

Police said the officials were arrested and shifted to Ramna police station over allegedly opening fire on a vehicle. The incident occurred in Sector G-10 where the security officials shot multiple times on a vehicle after reportedly trying to stop the driver several times.

The victim was a university student identified as Osama Nadeem. His father Nadeem Younis has submitted an application to lodge a case and said his son was returning home from dropping a university friend late at night at 2 AM.

The father claimed that his son had told him about his recent scuffle with police who had threatened to teach him a lesson.

He claimed that the police officers named has killed his son and fire 17 bullets at his car in an act of terrorism. The police were named as Muddassir Mukhtar, Shakeel Ahmed, Saeed Ahmed, Muhammad Mustafa, and Iftikhar Ahmed. 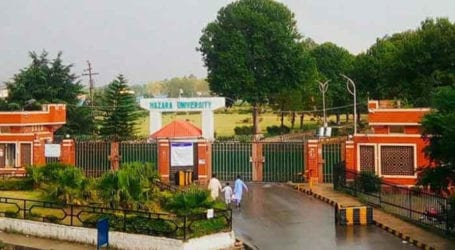 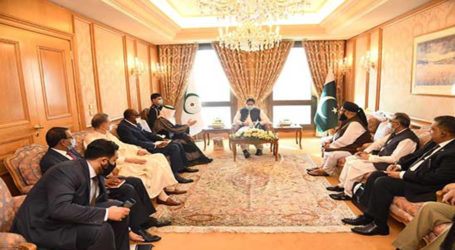 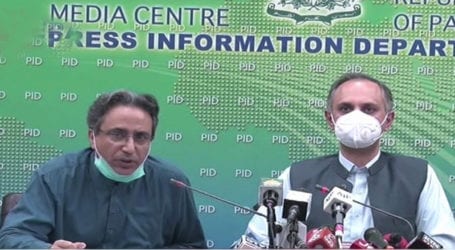