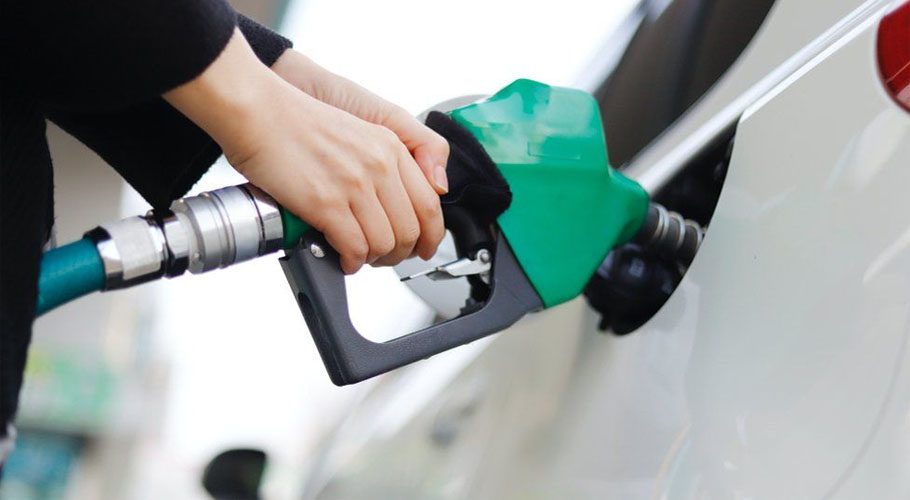 ISLAMABAD: The Government of Pakistan on Sunday announced decreasing the price of petrol by Rs3.05 per litre for the first half of August 2022, a statement issued by the Finance Division said.

The new prices will come into effect from August 1, 2022, and will remain in place until August 15.

Following the changes in the prices, petrol will now be available for Rs227.19 per litre. Previously, petrol was being sold in the country for Rs230.34 per litre.

Meanwhile, there has been an increase of Rs8.95 in the price of high-speed diesel, after which the new price will stand at Rs244.95 per litre.

According to the notification, the changes were introduced following a reduction in the prices of petroleum products in the international market.

“Owing to the fluctuation in petroleum prices in the international market and exchange rate variations, the government has decided to revise the existing prices of petroleum products to pass on the impact to the consumers,” the statement read. 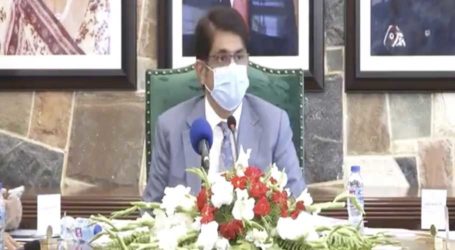 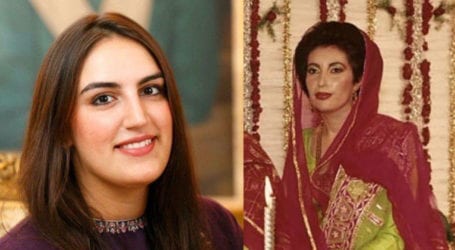 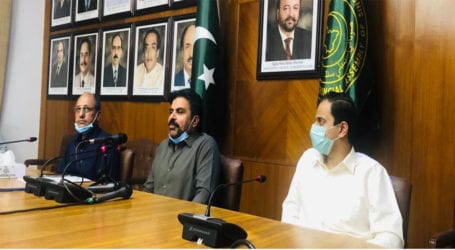