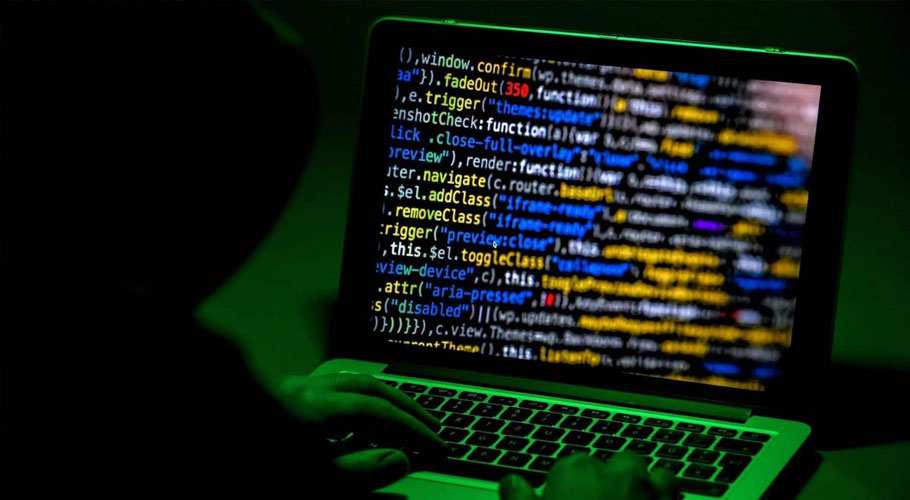 ISLAMABAD: A massive cyberattack hit the Government of Pakistan (GoP) website on Tuesday, leaving the websites inaccessible, the Ministry of Information Technology confirmed.

According to media reports, the website probably suffered DDoS (distributed denial-of-service) attacks. Sources have claimed that websites of institutions related to National Telecom Corporation (NTC) have been crippled by the cyberattack.

According to the IT ministry, the attack was launched on the networking website at 11:30am today which was prevented because of a “safe cyber security system” in place.

The ministry said that there are websites of various departments on the NTC servers. However, some of the websites were automatically suspended which were reactivated within three hours.

A meeting has been convened for tomorrow under the chairmanship of the secretary of IT to discuss the matter.

It is pertinent to mention here that a cyberattack on the National Bank of Pakistan (NBP) was detected last year that disrupted its services.

“In the late hours of the 29th and early morning of the 30th October, a cyberattack on the NBP’s servers was detected which impacted some of its services,” the statement had said.

Immediate steps were taken to isolate the affected systems, it added. “At this point, no customer or financial data has been compromised.” 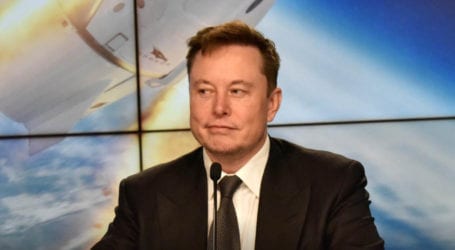 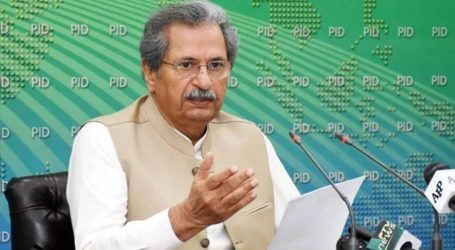 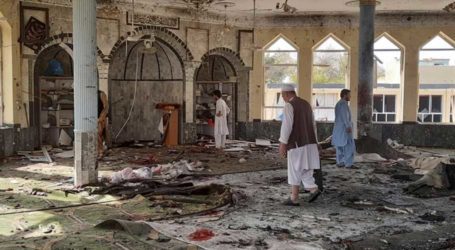