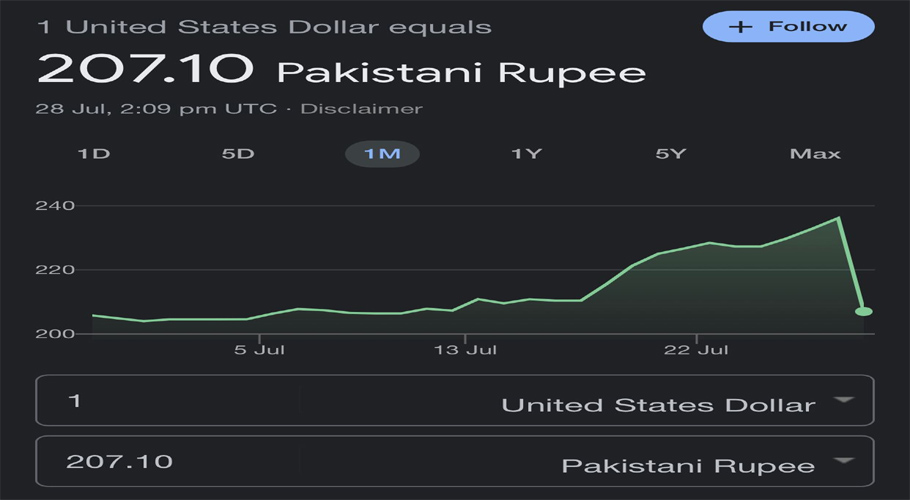 A glitch in Google has started showing the rate of Pakistani Rupee against the US Dollar (USD to PKR) as Rs. 207.10 on 28 July 2022, which has led people on the internet confused. However, the local currency has not recovered and it is only a glitch at Google’s end showing an incorrect exchange rate.

It is pertinent to mention that Pakistan Rupee (PKR) closed at a record low of Rs. 239.94 against the US Dollar (USD) in the interbank market on 28 July 2022 (Thursday) after being traded as high as Rs. 240 during the intra-day trading. Meanwhile, the open market rate for the greenback has crossed Rs. 245.

The Pakistani Rupee has been one of the world’s worst performing currency in the world as it fell nearly 8% against the US Dollar in the last trading week as fears rise about Pakistan’s economy amid the ongoing political crisis in the country. Meanwhile, the foreign reserves have fallen below $10 billion with inflation at the highest level in more than a decade.

However, the people were left wondering about the rate of the Pakistani Rupee against the US Dollar (USD to PKR) due to a glitch at Google that showed the current rate at Rs. 207.10. 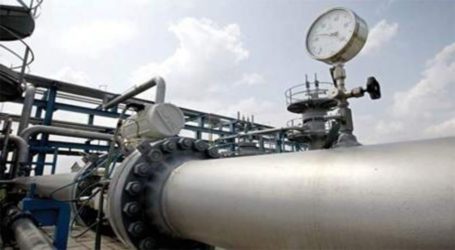 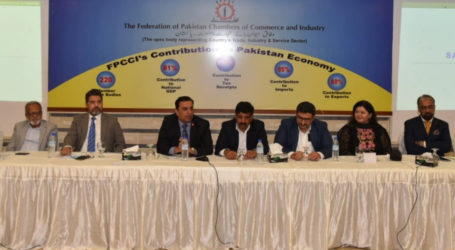 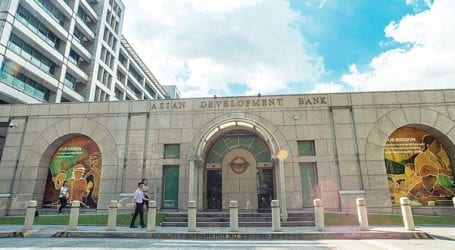