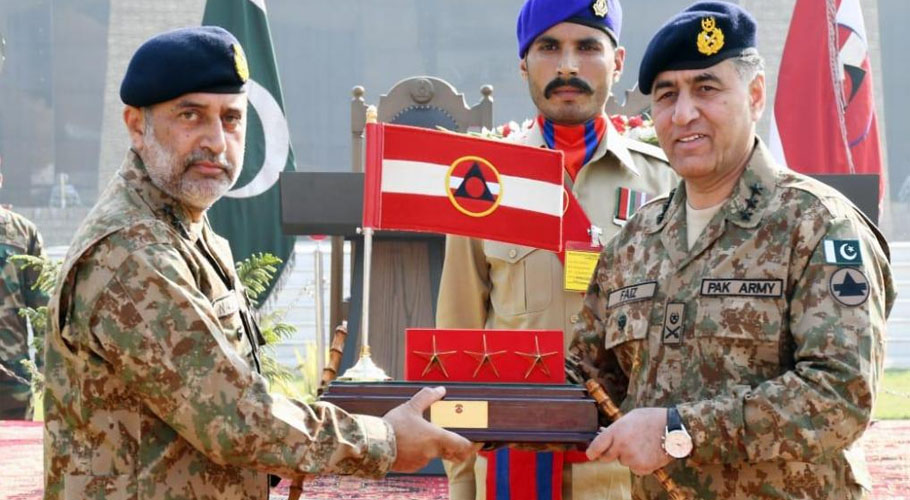 According to the Inter-Services Public Relations (ISPR), Lt. General Nauman Mahmood handed over the command of Peshawar corps to Lt. General Faiz Hameed during a ceremony at Corps Headquarters Peshawar.

Gen Faiz served as the Director General of the Inter-Services Intelligence (ISI) before his new assignment. He was replaced by Lt General Nadeem Ahmed Anjum who took the charge as the new spymaster on Nov 20.

On Oct 26, the prime minister notified the appointment of Lt Gen Nadeem Ahmed Anjum as the new Director-General of the Inter Services Intelligence (ISI).

“The prime minister has seen and approved the appointment of PA-27007 Lt Gen Nadeem Ahmed Anjum, HI (M) as director general Inter-Services Intelligence, with effect from November 20, 2021, from the panel of officers,” the notification said.

The Prime Minister Office (PMO) did not approve the appointment which resulted in a stand-off between the government and the military.  As per the notification, Lt Gen Anjum was supposed to relinquish the charge as corps commander Karachi and hand over the reins to Lt Gen Muhammad Saeed.

The notification came after Prime Minister Imran met Chief of Army Staff General Qamar Javed Bajwa for the “final round of consultations” on the key appointment.

“The meeting was part of the ongoing consultation process between the PM and chief of army staff about the timing of change of command in ISI and selection of the new DG ISI,” tweeted the PM Office. The PMO confirmed that PM Imran during the process of the appointment “interviewed all the nominees” for the post. 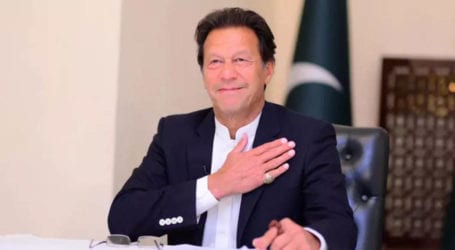 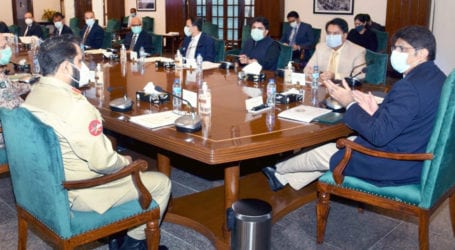 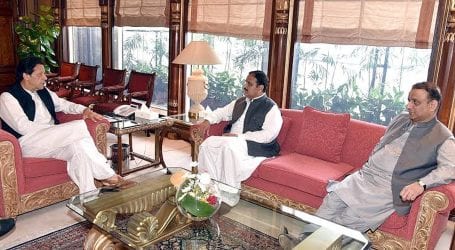