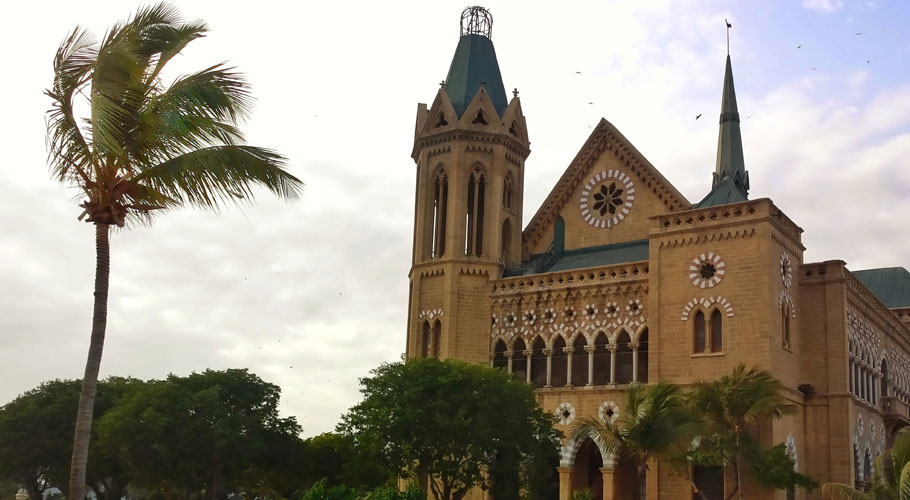 The historic Frere Hall dates from the early British colonial era in Sindh. Completed in 1865, Frere Hall was originally intended to serve as Karachi’s town hall and now serves as an exhibition space and library.

The open parks are frequented by citizens for recreation, discussion groups, or students. However, the decision by authorities to set a gate at the entrance has been met with displeasure with many calling it an eyesore and urging the Sindh government to stop it.

Frere Hall is one of the most Democratic, Interactive, and Well-Utilized Public Spaces for all classes in Karachi. Today, neo liberal decisions of fencing, gating, arching is as an act of obstruction / protecting Public Spaces needs debate with the Public. https://t.co/9dSKWhblvE

Architect and urban planner Marvi Mazhar said “Frere Hall is one of the most Democratic, Interactive, and Well-Utilized Public Spaces for all classes in Karachi. She said, “neo-liberal decisions of fencing, gating, arching is as an act of obstruction/protecting Public Spaces needs debate with the public.”

She called for having an open dialogue on the design decision. “Any mega-city – State makes urban decisions by involving citizens. Let’s bring this practice to our part of the world. Let’s think of interventions bottom up,” she added.

Members of civil society have also opposed the move and have staged a protest on Sunday.

of #Karachi & shud b accessible 2 all.

Who do u want 2 keep out??#FrereHall shud be open/green /accessible.

To protest wall/gate built in colonial fashion we’ll be gathering at this Frere Hall gate on Sunday at 11 am. Raise ur voice for green accessible spaces! #SaveFrereHall pic.twitter.com/uVACM69vhj

#saynotofrerehallgate Gating,fencing,barbed-wiring,cordoning…we have had enough of it! Say “NO” to putting up this monstrosity of a gate on both entrances of the Frere Hall. It is our right as citizens to have unobstructed entry to publicparks. Concerned citizens gathered today pic.twitter.com/3lPomoU8Q5

Horrified to see these barriers going up at Frere hall is this part of the American embassy preservation drive? Can someone stop this? @marvimazhar pic.twitter.com/HOaFczUJka

Frere Hall is one of Karachi’s most democratic, lively, and well-utilized public spaces where everyone still has the freedom to stroll in. It is the primary relaxation and recreation space for people of all classes. We, as citizens, reject the Frere Hall fencing. #SaveFrereHall pic.twitter.com/bHPVZrnVys 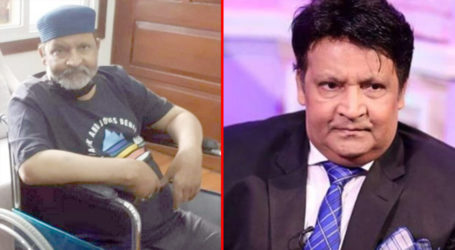 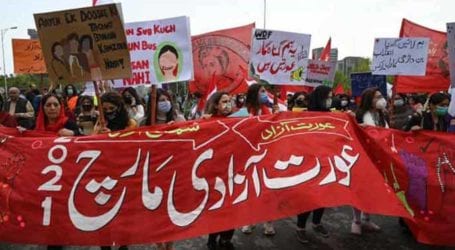 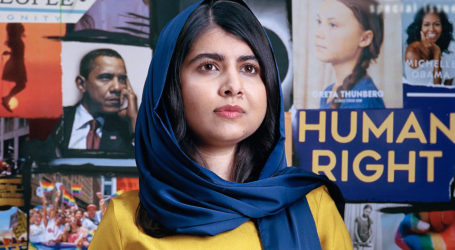