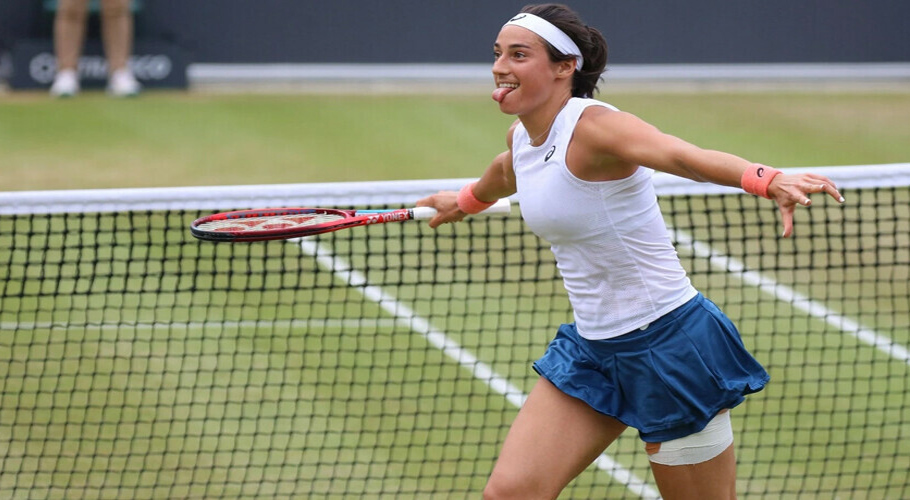 Caroline Garcia followed up her win over world number one Iga Swiatek with a 6-1, 6-2 victory over Jasmine Paolini on Saturday to book a place in the final of the WTA event in Warsaw.

She will face Ana Bogdan in Sunday’s final after the Romanian also came through in straight sets, beating the Ukrainian Kateryna Baindl 7-5, 7-5.

In persistent drizzle, number five seed Garcia crushed the Italian Paolini in just 65 minutes to reach her 12th career singles final and continue a rich run of form which saw her see off Swiatek.

Garcia, who won the Bad Homburg title and reached the last 16 at Wimbledon, has now won 17 of her last 20 matches.

It took Bogdan over two hours to see off lucky loser Baindl before clinching a place in her first WTA final. The Romanian, who is 108 in the world, has yet to drop a set in Warsaw.

In their only previous meeting, in the second round of Wimbledon five years ago, Garcia swept Bogdan aside 6-4, 6-3. 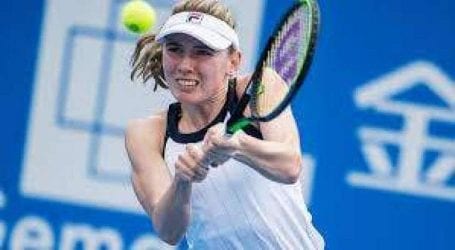 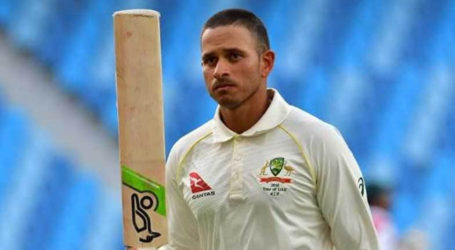 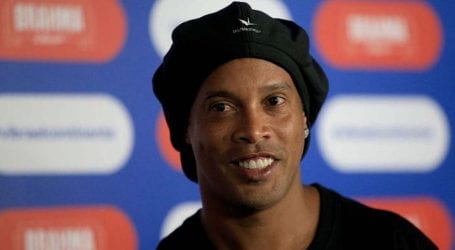