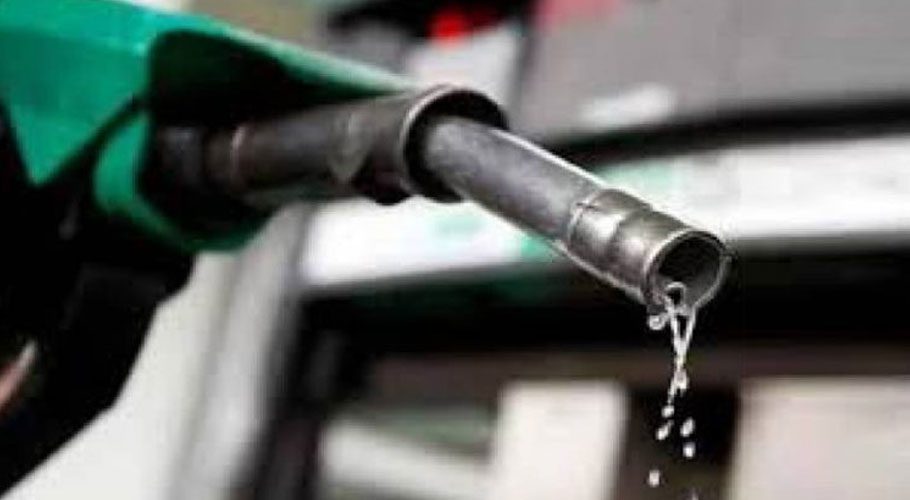 ISLAMABAD: The Oil and Gas Regulatory Authority (Ogra) has worked out new prices of petrol and diesel as the government prepares to take unpopular financial decisions before the resumption of talks with the International Monetary Fund (IMF) in Qatar next week.

The Ogra has sent two summaries to the government and the new prices could be announced Sunday night and will take effect from Monday, local media report.

Before the seventh review meeting with IMF on the latest economic developments in Pakistan and policy implementations., the federal government will revert subsidies announced by then Prime Minister Imran Khan at the end of February.

In one of its summaries sent to the government, Ogra has proposed a“phase-wise“ hike in fuel prices.

A final decision in this regard would be taken after approval from Prime Minister Shehbaz Sharif. 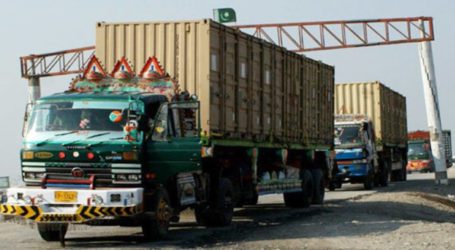