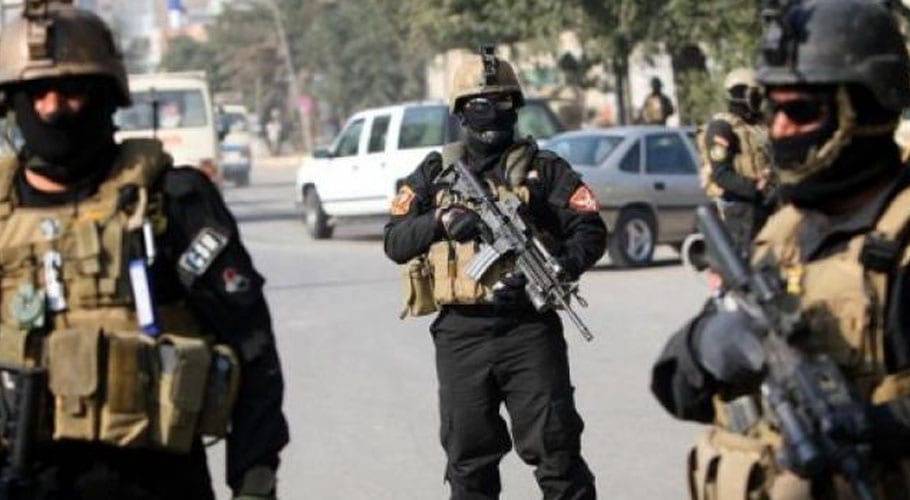 QUETTA: Law enforcement agencies claimed to have killed four terrorists during an intelligence-based operation in the Mastung district of Balochistan on Friday.

According to CTD sources, a joint operation conducted by Counter-Terrorism (CTD) and intelligence agencies in the Dasht area of Mastung. The operation was conducted on the information on the presence of terrorists and resulted in the exchange of fire between them and the security forces.

CTD officials said that four terrorists were killed while two security officials got injured in the exchange of fire. Both were shifted to a hospital for medical treatment.

The CTD officials also claimed to have recovered suicide jackets, weapons, explosives and ammunition from the house during the operation.

Earlier, four terrorists were killed by the Counter-Terrorism Department (CTD), while three managed to flee during a raid near Azam Chowk in Bhawalpur.

According to a CTD spokesperson, an exchange of fire took place between the CTD officials and the militants in which four terrorists were killed, while their three accomplices managed to escape.

The deceased were identified as Amanullah, Abdul Jabbar, Rehman Ali and Aleem. The spokesperson added that the militants were affiliated with the banned outfit Daesh.

The spokesperson had confirmed that the terrorists planned to carry out an attack at a religious minority’s place of worship in Bhawalpur.