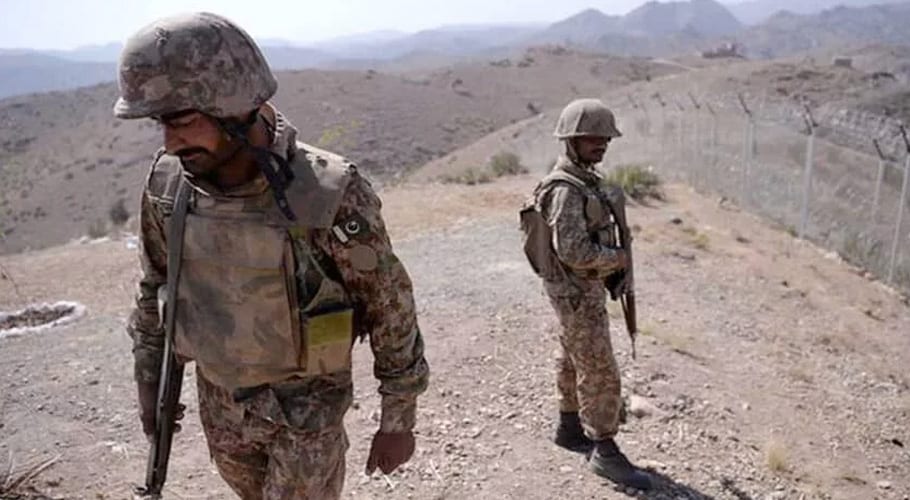 RAWALPINDI: Four Frontier Corps (FC) soldiers were martyred while six others were injured after being ambushed near the Pak-Afghan border in Balochistan.

In a statement, the Inter-Services Public Relations (ISPR) said that terrorists attacked the security personnel from across the border during a fencing activity near the Zhob area of Balochistan

As a result, four FC soldiers embraced martyrdom while six others were injured, while the troops responded promptly against the ambush. 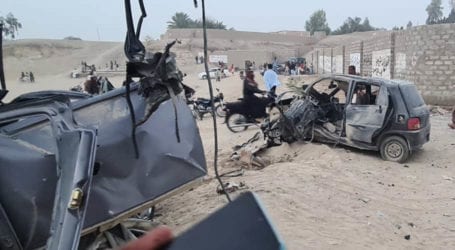 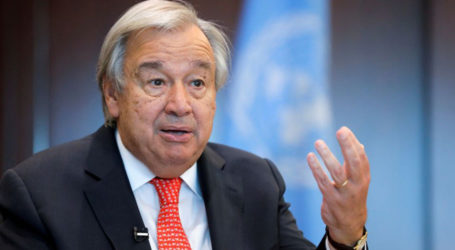