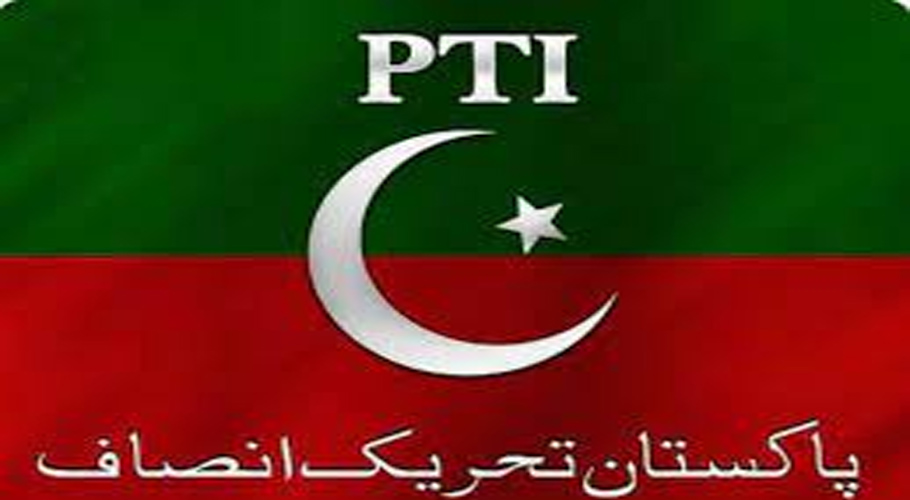 The report titled, “The strange case of the cricket match that helped fund Imran Khan’s political rise” has written by Journalist Simon Clark.

His published book “The Key Man: The True Story of How the Global Elite Was Duped by a Capitalist Fairy Tale“, is based on Pakistani tycoon Arif Naqvi who is a founder of Abraaj, a Dubai-based private-equity firm.

The report has stated that Wootton Cricket Ltd transferred a huge amount of money through charities to PTI bank accounts in Pakistan in 2013 before the general elections in Pakistan.

One time, Pakistani tycoon Arif Naqvi invited cricket superstar Imran Khan and other personalities to his walled country estate in the Oxfordshire village of Wootton for a cricket tournament. Through such events, millions of dollars were collected, which were later transferred to PTI.

The first transfer was made on March 14, 2013, according to the newspaper, “Wootton Cricket’s bank statement shows it received $1.3 million from Abraaj Investment Management Ltd. Later the same day, the amount was transferred directly to a PTI bank account in Pakistan.”

The report mentions: “Pakistan forbids foreign nationals and companies from funding political parties,” however, “companies, foreign nationals, and citizens of Pakistan, sent millions of dollars to Wootton Cricket before money was transferred to PTI.”

The report also states: “Abraaj expensed the cost to a holding company through which it controlled K-Electric, the power provider to Karachi”.

Naqvi has also been affiliated with the Sharif brothers. In 2016, when K-Electric ran into financial difficulties, Naqvi had to sell the company for which he needed political backing. The same year, Naqvi authorised a $20 million payment “for Pakistan politicians to gain their support”.

The report states that “the payment was allegedly intended for Nawaz Sharif and his brother Shehbaz”.

However, the Sharif brothers have denied any knowledge of the matter.

In early 2017, Naqvi hosted a dinner for Nawaz Sharif at Davos, Switzerland.

It is pertinent to mention here that the ECP has been probing the party’s funding since 2014 when party founder Akbar S Babar alleged major irregularities in the party’s finances, including in funding from outside Pakistan.

In a report, the Election Commission said Wootton Cricket had transferred $2.12mn to the PTI but didn’t reveal the original source of the money. Naqvi had acknowledged his ownership of Wootton Cricket but denied any wrongdoing.

The ECP has concluded the case. However, the verdict is yet to be announced. 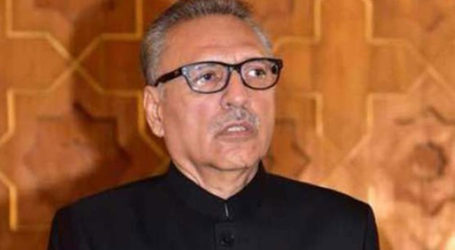 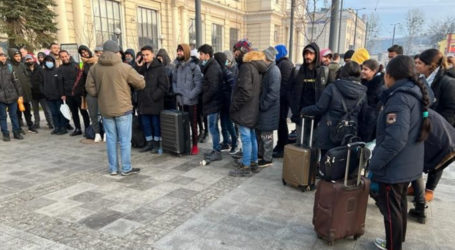 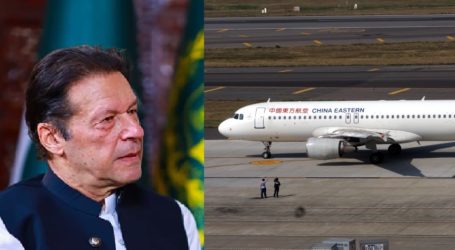