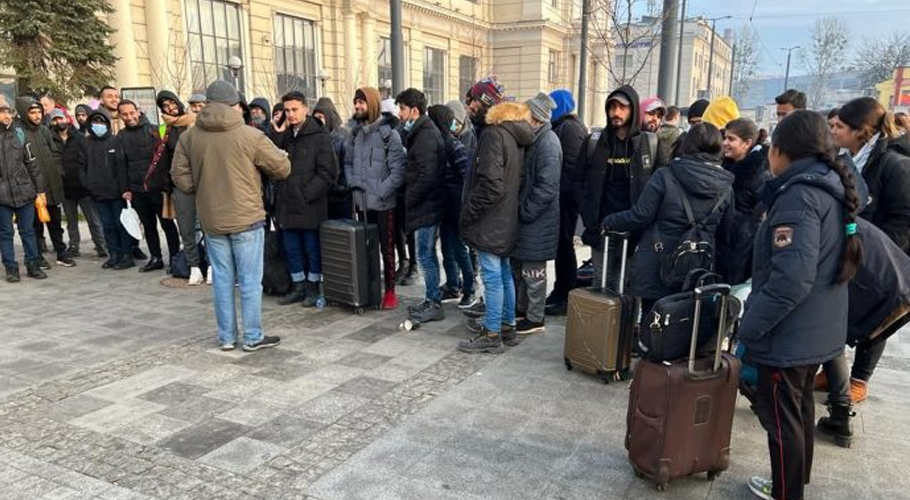 He said the embassy was in the process of safely evacuating stranded Pakistanis in Ukraine: Source: APP.
February 27, 2022

ISLAMABAD: The Ministry of Foreign Affairs has cancelled the flight schedule of flights to evacuate stranded Pakistanis in war-affected Ukraine.

According to reports, the foreign ministry has cancelled the scheduled evacuation flights to Ukraine to bring back stranded Pakistanis from Poland. The foreign ministry’s spokesperson said in a statement that the flights will be departed for Poland after the orders of the ministry. The PIA flight is likely to depart for Poland within the next 36 to 48 hours.

Prior to the changes in the flight plan, PIA had completed preparations to operate two flights to Poland for evacuating nationals who have been stranded in Ukraine. The national airline has chalked out a flight operation for safely evacuating Pakistanis stranded in Ukraine due to the prevailing situation there, said spokesperson Abdullah Hafeez.

In a news statement, he said preparations had been completed to send two flights to Poland from Pakistan on Sunday. However, the departure of flights was subject to the arrival of Pakistani citizens in Poland, he added.

The spokesman said the flights were likely to reach Warsaw (capital of Poland) as the arrangements at the existing airports near Ukraine-Poland borders especially Lublin city were not sufficient for the operation of a large size aircraft.

He said the Pakistani embassy in Ukraine was not only contacting all those Pakistanis who wanted to return to the country, but also providing them all-out information in this regard. The PIA management was in full contact with the Foreign Office and officials of the Pakistani embassy, he added. Meanwhile, Foreign Secretary Sohail Mahmood met the ambassador of Ukraine to Pakistan and shared Pakistan’s perspective on the situation in Ukraine.

Pakistan Embassy in Ukraine has safely evacuated a large number of stranded Pakistani students and nationals in the aftermath of attacks on different key cities.

In a voice message on Twitter, Pakistan ambassador to Ukraine Dr Noel Israel Khokhar said that there were about 3,000 students in Ukraine and the bulk of which had been safely evacuated. He said some 500-600 were left and the embassy was in the process of safely evacuating them

The ambassador said that they were making hectic efforts despite ordeals and difficulties in Ukraine. “All Pakistanis are safe and we are trying to guide them under the difficult situation,” Khokhar said, citing closure of flights, banking systems, and non-availability of transport and fuel.

Despite all these difficulties, he said they had evacuated bulk of the students and would be able to evacuate the remaining few ones.  Sharing the latest details, the ambassador said a total of 62 people including 21 family members of the embassy staff had already been evacuated whereas 59 people were on the Ukraine-Poland border crossing.

He said another 79 people including 67 students and 12 family members of embassy staff were on their way to the Ukraine-Poland border. A batch of 104 students from Kharkiv was arriving via train while 20 other students were being evacuated from Kyiv on a bus arranged by the embassy.

Separately, Pakistan Embassy in Bucharest, Romania has established an additional hotline in addition to the embassy’s already existing one which is being manned round-the-clock. Detailed information/guidance regarding border crossing points and visas are shared on social media. Individuals were also guided separately.

In coordination with the Ministry of Foreign Affairs of Romania, arrangements were in place for the immediate issuance of visas, further onward transit and medical assistance, while accommodation arrangements had also been made in the capital. Facilitation is being provided for further transit of those Pakistanis who intended to leave for Pakistan or any other destination. 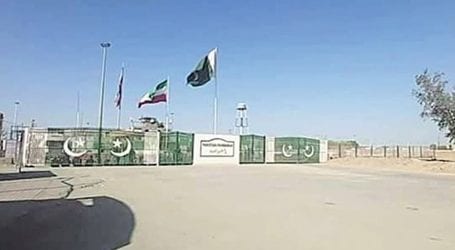 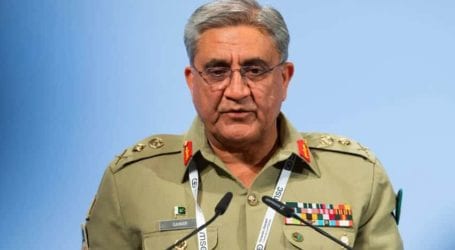 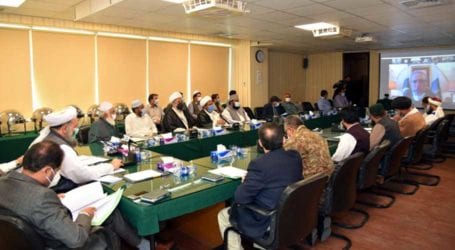