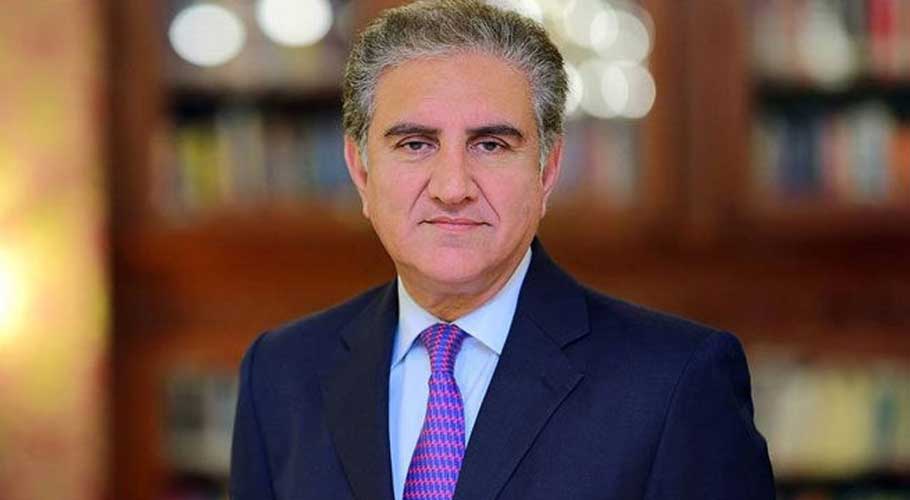 Qureshi will call on the President of Tajikistan Emomali Rahmon.
July 11, 2021

The foreign ministers of all SCO member states will be participating in the SCO-CFM which deliberates on important regional and international issues and considers documents for approval and adoption by the Council of Heads of State.

The foreign minister will also participate in the meeting of SCO-Afghanistan Contact Group, being held at the ministerial level. He will share Pakistan’s perspective on the situation in Afghanistan and stress the imperative of a peaceful, negotiated political solution.

FM Qureshi will confer extensively with foreign ministers from SCO countries and underscore Pakistan’s efforts in support of the Afghan peace process and durable peace and stability in the region.

On the sidelines of the meeting, he is scheduled to meet with his counterparts from Tajikistan, Kyrgyzstan, Uzbekistan, Afghanistan, Russia and China. Bilateral and regional ties, besides issues of mutual interests would be discussed during these meetings.

During his stay, foreign minister Qureshi will call on the President of Tajikistan Emomali Rahmon. The Dushanbe SCO-CFM will consider several important documents for subsequent adoption in the SCO Council of Heads of State in September 2021. 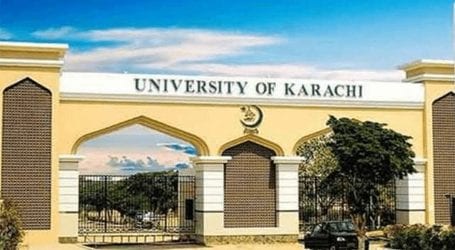 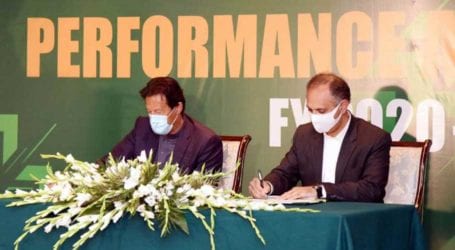 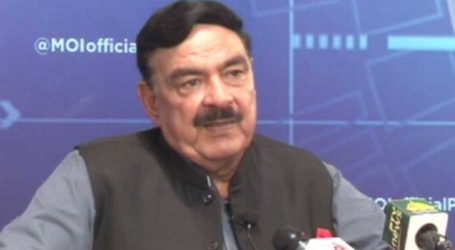