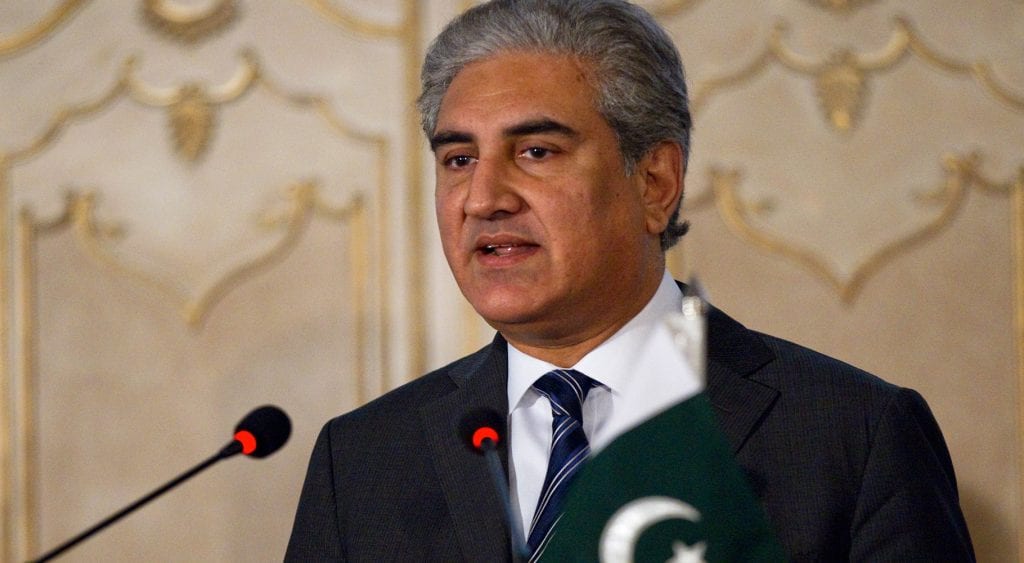 GENEVA: Foreign Minister Shah Mahmood Qureshi on Tuesday said that the international society “must not remain indifferent to the tragedy that is unfolding before our eyes” in occupied Kashmir.

“We must not allow this august body to be embarrassed on the world stage. As a founding member of this council, Pakistan feels morally and ethically bound to prevent this from occurring,” he stressed, that the world cannot remain indifferent to the atrocities that are being committed by India.

“We must not let political, commercial, and parochial considerations cloud and impair our thoughts and action. We must act decisively and with conviction.”

Qureshi urged the UNHRC to “pay heed to the plight of the Kashmiri people” and to address the warning signs of a “looming human catastrophe”.

He asked the human rights council to take the following steps:

He began his address today by stating, “basic and inalienable human rights” of the people of occupied Kashmir were being “trampled with impunity by India”.

“The people of this occupied land are suffering systematic, and serial, violations of their fundamental freedoms,” he said,

“To what end, I ask, Mr. President?” Qureshi said addressing the president of the council.

“History would be a most unforgiving judge if we fail, yet again, the people of this illegally occupied territory, in their moment of greatest peril,” he said concluding his address.

Qureshi, speaking to reporters after addressing the United Nations rights forum in Geneva, said that he feels there is “no possibility of bilateral engagement with India” and requested the UN Security Council to take action. 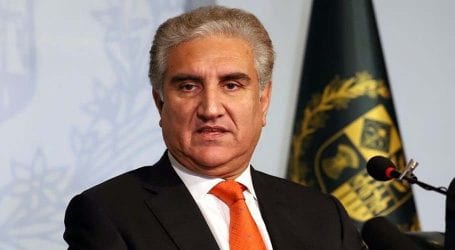 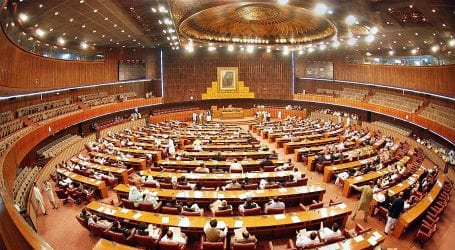