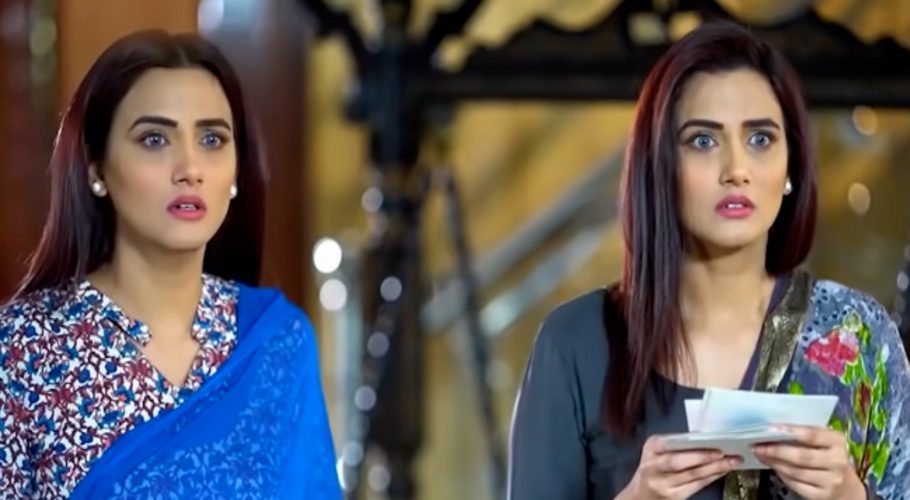 Drama directors often claim that they are a reflection of social issues and close to reality, but a clip of the ‘Judwaa’ drama circulating on Twitter has forced many social media users to ask, Which world is real?

A clip from A-Plus TV’s 2020 drama is currently circulating on social media in which two brothers marry twin sisters and end up in the wrong rooms on their wedding night, and the internet is confused.

A bride freaks out and causes a scene on her wedding night when she realises her groom is actually her brother-in-law. The twins were married in the same house, and the scene has netizens scratching their heads. The internet is flooded with memes after the clip went viral.

Me trying to understand story of Fiza, shiza, zain and faraz. pic.twitter.com/sQGodLvy0g 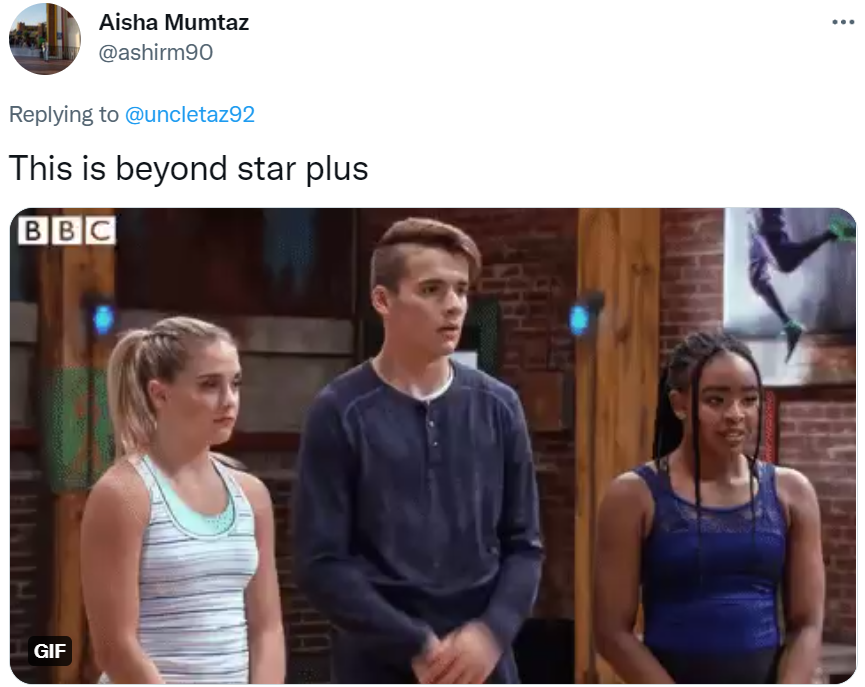 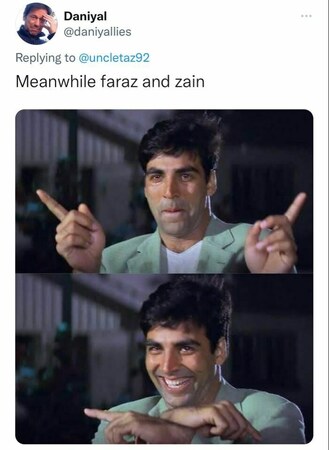 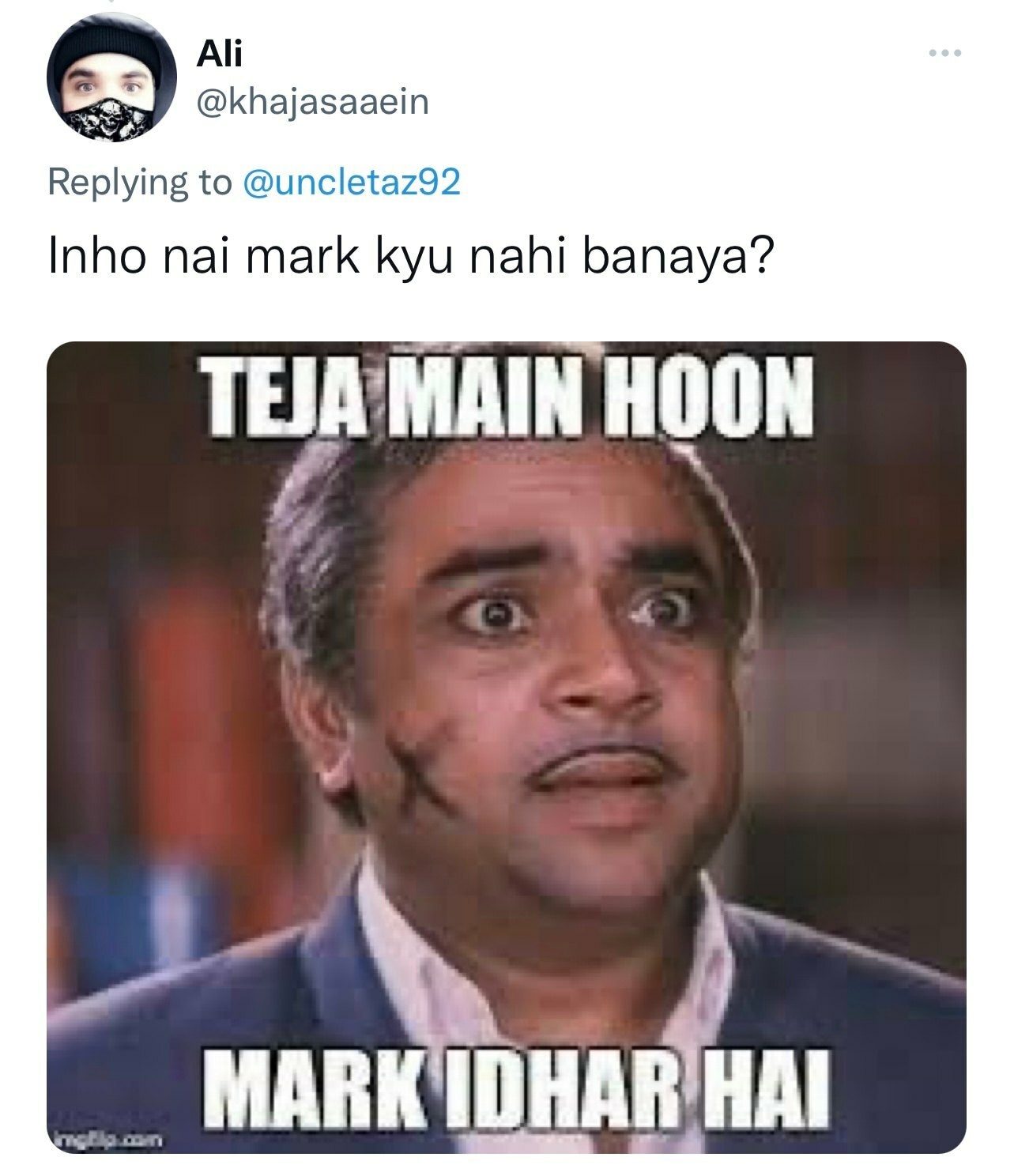 Here is the clip of the drama: