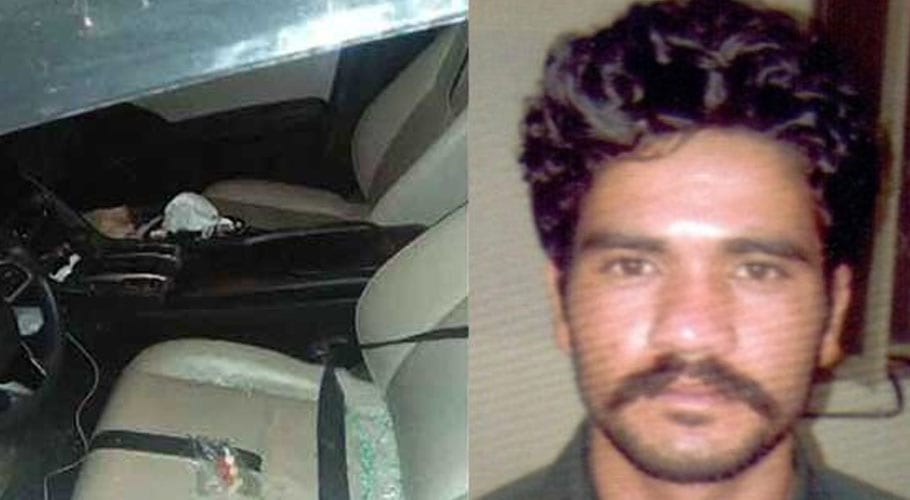 During a joint operation with Kasur police, Lahore Police carried out Counter-Terrorism Department (CTD), and Criminal Investigation Agency (CIA) in Kasur’s area of Rao Khan on a tip-off that Abid Ali was present in the area during which five of his relatives were arrested.

During the search operation, two cousins, a woman, and two other relatives of Abid Ali are among the arrested. Police said that the prime suspect in the motorway rape case Abid Ali had contacted these persons two days ago. The arrested persons would be brought to Lahore for further investigation.

Meanwhile, the prime suspect in the motorway rape case Adil Ali is still at large on the ninth day of the incident as the Punjab Police have handed over the task of arresting him to the CTD.

The CTD has been involved in the case after the authorities failed in nabbing Abid Ali despite the use of the latest technology. The Criminal Investigation Agency (CIA) Police also remained unsuccessful. However, the investigation is ongoing from arrested suspect Shafqat in jail. 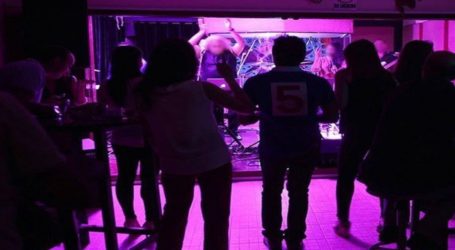 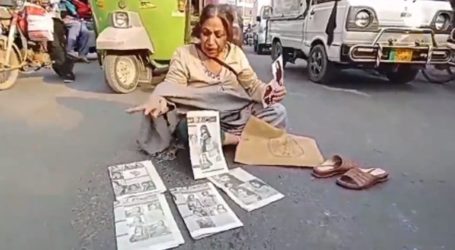 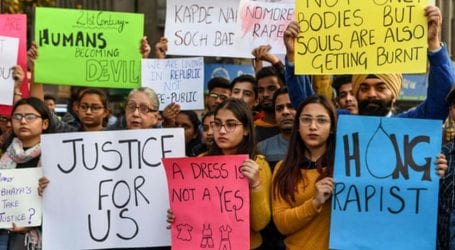