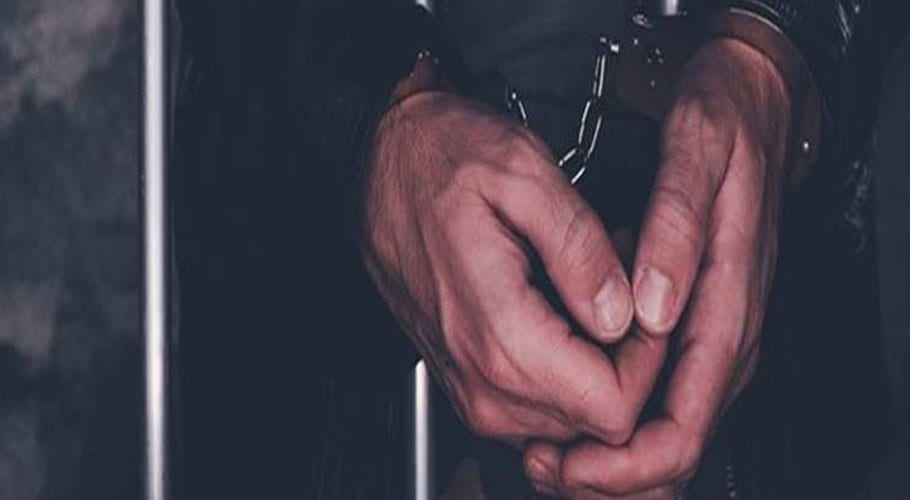 FAISALABAD: The district police today (Tuesday) have arrested a man for throwing his four children into a canal at Sheikhupura Road after row over Eidul Fitr clothes.

According to details, the man had a row with his wife four days ago over Eid clothes not being made for their children. Later, he took the children away and flung them into the canal.

After four days having passed and no sign of the children, the wife went over to the police and lodged a complaint against her husband. When the police arrested the man, he confessed to the crime, saying he had thrown them into the Bhhikhi canal.

The police have started a search operation for the recovery of the bodies of the ill-fated children. DPO Mubashir Maikan said that the children were as young as seven, four, and two, with the youngest being only a year old. 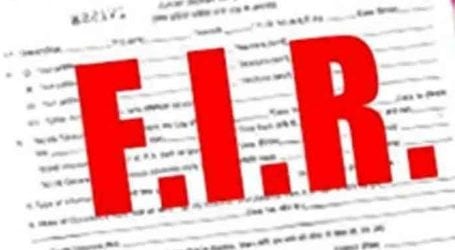 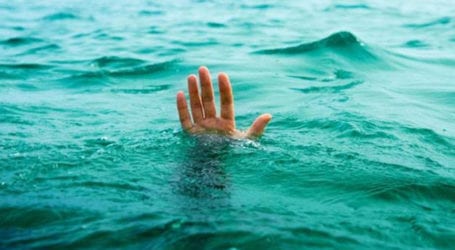 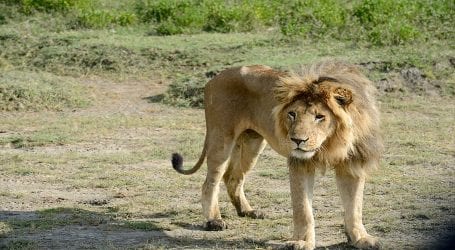